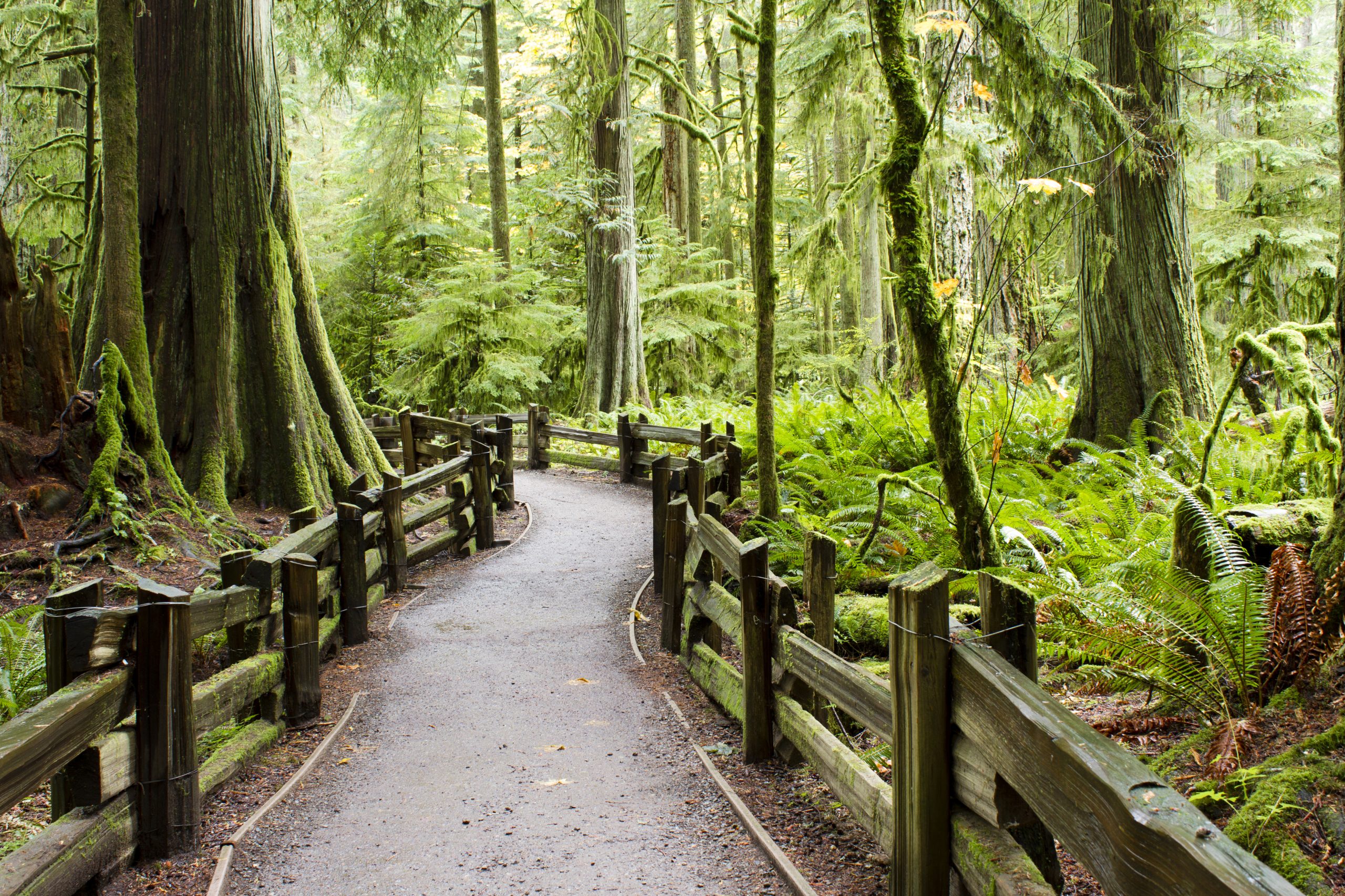 The rising cost of lumber is making Canadian authorities watchful about an increase in lumber thefts, Fox5NY reported. Both construction sites and forests in Canada are seeing an uptick in theft.

On Vancouver Island, local journalist Larry Pynn told The Guardian about an increase in cedars that are being illegally chopped down. Local officials on Vancouver Island said that at least 100 trees have been chopped down illegally. Old-growth forests have become targets for poachers as lumber costs rise.

“I immediately suspected that this is the work of poachers,” said Pynn, after seeing two western red cedars cut by a chainsaw. “These are clearly valuable trees and they were likely cut because of that.” The fines for cutting down forests are nothing compared to the price the lumber fetches on the market.

In Saskatoon, $1,000 worth of lumber was stolen from a construction site, shared Det. Sgt. Tosha Ternes of the Saskatoon police. “We’ve driven out to these areas that are getting hit and it is a gold mine with valuable stuff laying everywhere,” Ternes said in an interview.

Instances of stealing both from construction sites and forests themselves are brought on by reduced supply exacerbated by the pandemic and a mountain pine beetle infestation that hit British Columbia mills.

Jens Wieting of British Columbia’s Sierra Club told The Guardian that governments need to increase fines to help curb poaching, “Maybe, with a change in perspective, people who might be tempted to make an extra buck by poaching trees won’t do it because they get a sense that it would be wrong – and that the consequences could be bigger and more serious.”