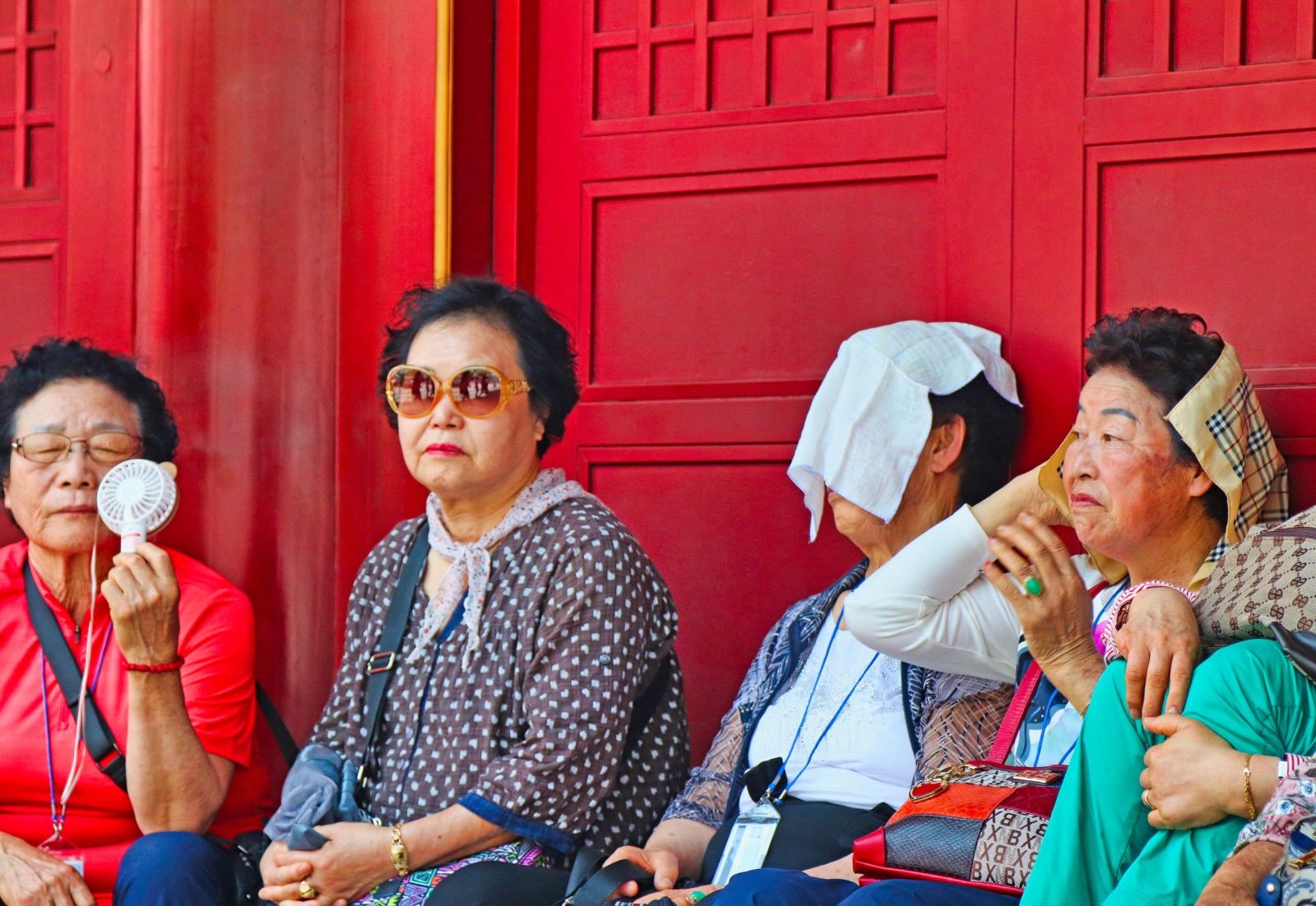 The temperature in Singapore has reached 86 degrees and is still climbing, while humidity has been at 75 percent. According to a piece by the New York Times, fourteen volunteers, six climate researchers, and a mobile biometeorological cart named “Smarty” set off for a “heat walk” in Singapore’s downtown area. The volunteers carried devices to measure their heart rates and the temperature of their skin.

The lead researcher, Winston Chow, and his team are a part of Cooling Singapore which is a multi-institutional project first launched in 2017 thanks to funding from the government. The goal of the project is to build a computer model or “digital urban climate twin” of the city, which will enable policymakers to analyze the effectiveness of multiple heat mitigation measures before sending money that way. Researchers hope that this is something that could be replicated around the world amid the growing climate crisis.

“People have always wondered which is the critical component of climate that really affects your discomfort. Is it low wind speed? Is it high air temperatures? Is it high radiation from the sun?” Chow told the Times. “We get a handle on that, it can help a lot with smarter urban design at the planning level, or with how individuals deal with heat.”

Blood flow to the skin increases, which strains the heart. For just every 1°F (0.5°C) in core temperature, a person’s heartbeat can go up 10 beats per minute which can cause a racing pulse and even lightheadedness. Muscles slow down, which causes fatigue. Nerve cells misfire, which causes nausea, vomiting, and headache. Excessive sweating throws off electrolytes which can cause muscle cramping, and if electrolytes are not replenished, it can become dangerous.

Extreme heat in Singapore could make the city uninhabitable. A study in 2015 predicted that Singapore’s daily mean temperature could rise by between 2.5 degrees and 8.3 degrees Fahrenheit toward the end of this century. Heatwaves kill more people in a single year in the United States than hurricanes, lightning, tornadoes, floods, and earthquakes combined, according to the Center For Climate and Energy Solutions.

Heat and humidity combined can be extremely dangerous for the human body as it makes it difficult for people to cool down since they cannot sweat efficiently. When the core temperature rises past 104°F (40°C), organs begin to shut down, and cells deteriorate. When a heart goes into cardiac arrest, this is a heat stroke. Extreme heat can even cause hallucinations, seizures, and internal inflammation.

Singapore is run nearly completely on fossil fuels. It is also home to one of the largest oil refining and petrochemical complexes in the world. In 2017, researchers for Cooling Singapore recommended 86 different ways that the city-state could modify its planning to shift away from relying on air conditioners. The use of air conditioners was found to be the second highest source of carbon emissions after the industrial sector.

For now, Cooling Singapore is working with the government to create solutions to help keep Singapore cool.