Researchers Find Ancient Great White Shark, Nicknaming Her a ‘Queen of the Ocean’ 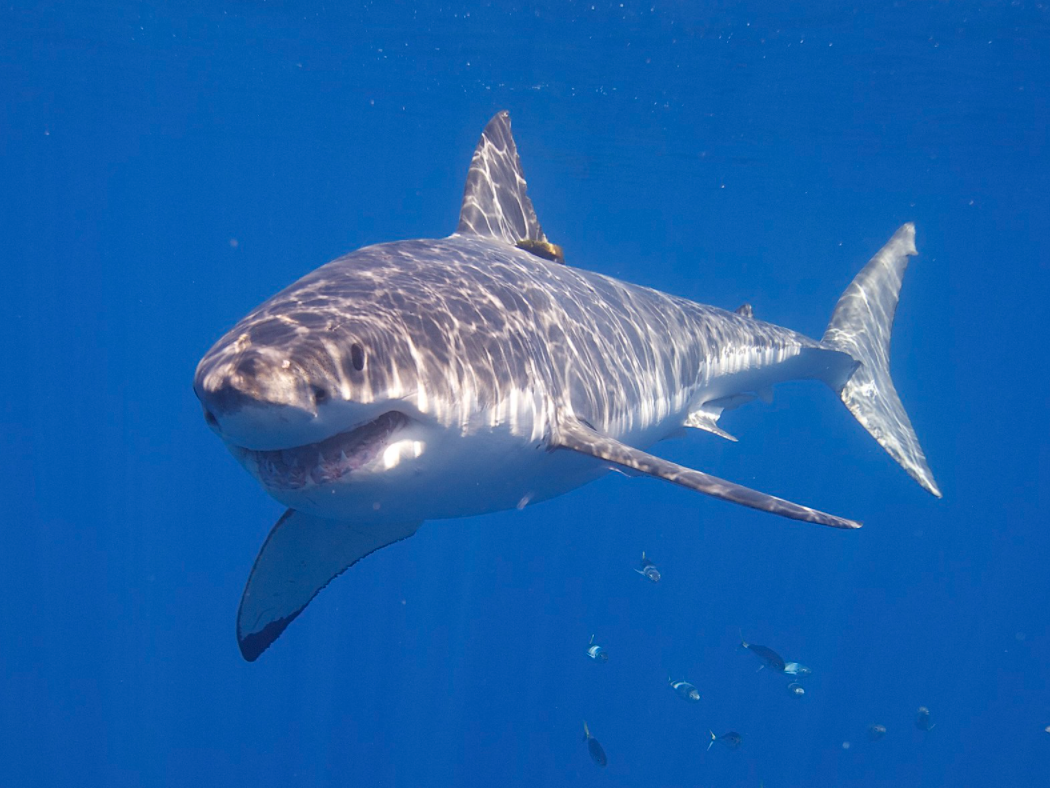 Researchers found a nearly 2-ton ancient great white shark off the coast of Nova Scotia, calling her a “Queen of the Ocean.”

More than 17 feet long and 3,541 pounds, the 50-year-old shark is the largest shark that OCEARCH, a non-profit marine research organization, has been able to sample in the Northwest Atlantic.

The team named her “Nukumi” for “the legendary wise old grandmother figure of the Native American Mi’kmaq people” who have origins in Nova Scotia according to OCEARCH’s Facebook post. She was also nicknamed a “Queen of the Ocean.”

The team hopes Nukumi can share “years of knowledge” to aid research projects working to help balance ecosystems in the surrounding waters.

“When you handle an animal of this size it will hit you in a completely different way from an emotional standpoint.” Chris Fischer, OCEARCH Expedition Leader, said in a Facebook post. “You feel this aweness and respect for the animal, its wisdom, what it’s done to provide for us all. A deep level of respect.”

World Wildlife Fund lists the great white shark as a vulnerable species. Although they are the largest predatory fish in the world, great whites are targeted by fisheries for their fins, killed by trophy hunters, or accidentally caught as bycatch. At the top of the marine food chain, disruptions in great white shark populations can affect the entire ocean ecosystem.

Sign this petition to stop the cruel shark fin trade.