Ravi DeRossi, the Vegan Restauranteur on a Mission, Reveals His Bold Plan 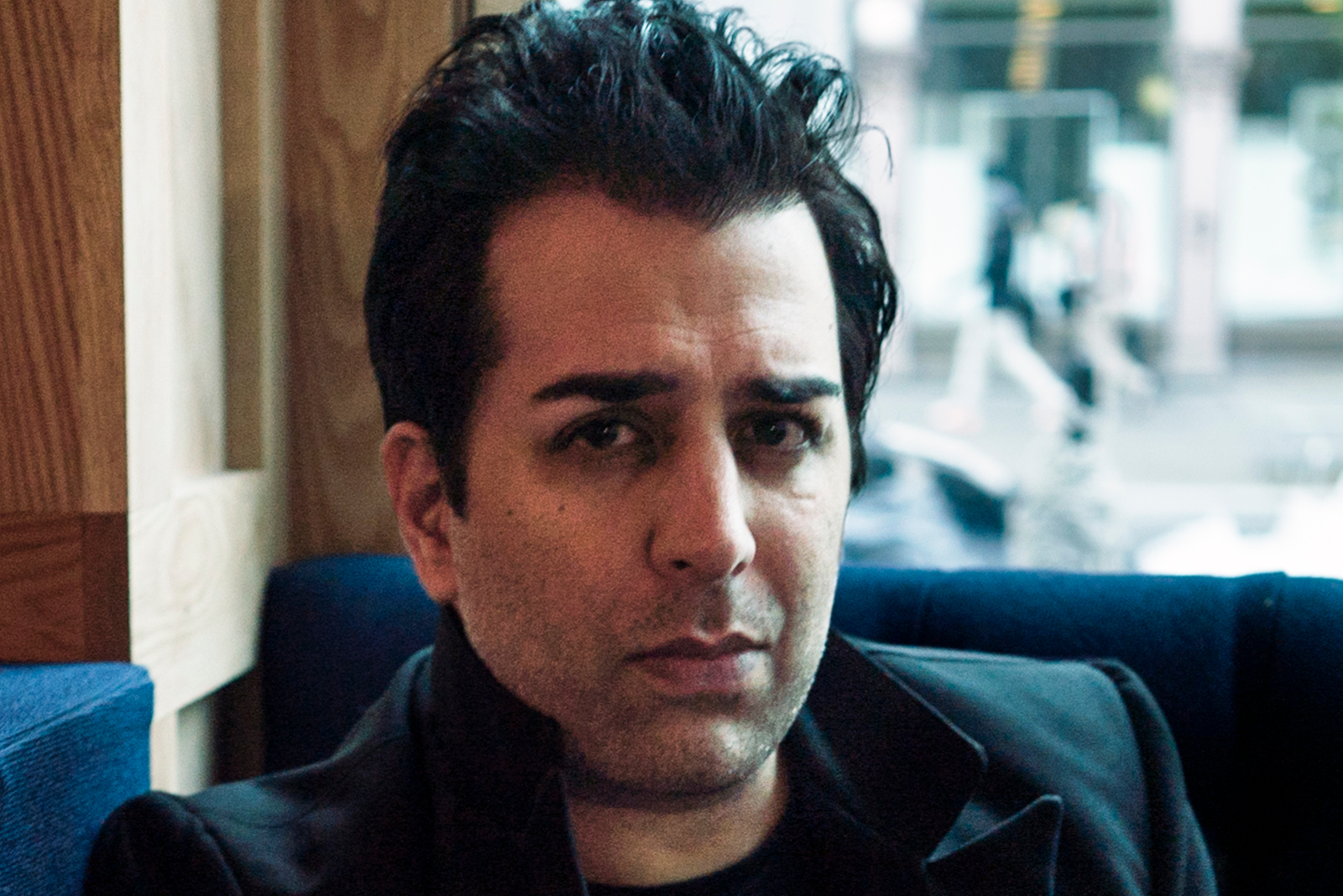 If you’re not familiar with NYC restauranteur Ravi DeRossi, chances are you’ve heard of one of his supremely popular cocktail bars or restaurants – especially considering there are a total of 15 of them in the city. After seeing enormous success with his upscale eateries, Ravi decided to transform his business and convert all of the meat and cheese-heavy menus in his establishments to be plant-based.

Naturally, after making such a drastic change, it would be expected that some of the regulars of Bourgouise Pig or Cienfuegos would be upset and business would decline. Ravi, however, has seen nothing but more success with his reinvented offerings. So far, Ravi has managed to take meat off the menu of all except three of his restaurants – but he isn’t satisfied with simply sticking to the 15 he has.

In a recent interview on the #EatForThePlanet with Nil Zacharias podcast, Ravi shared his bold plans for expanding his plant-based food businesses. Ravi goes into exclusive detail about new restaurant concepts he’s planning, including a 24 hour, all-vegan diner called Doll Face and Avant Garden Sandwich Co., a plant-based sub-sandwich shop. He also discusses plans to take his vegan restaurants – such as Avant Garden, Lady Bird, Mother of Pearl, and Cienfuegos to other cities and ultimately open another 12 new places within the next two years.

Ravi sees his restaurants as a form of art and wants to use his food to spread the message that we need to transform how we view animals and, importantly, rethink how we’re impacting the environment. By putting vegetables at the center of the plate and transforming them with unmatched creativity and style, Ravi’s restaurants are showing the world how versatile and delicious plant-based food can be.

To get more details on the delicious menu offerings that will be featured in Doll Face and Avant Garden Sandwich Co., as well as countless other insider tips on how to make it in the NYC restaurant scene, you’ll have to listen to the episode! 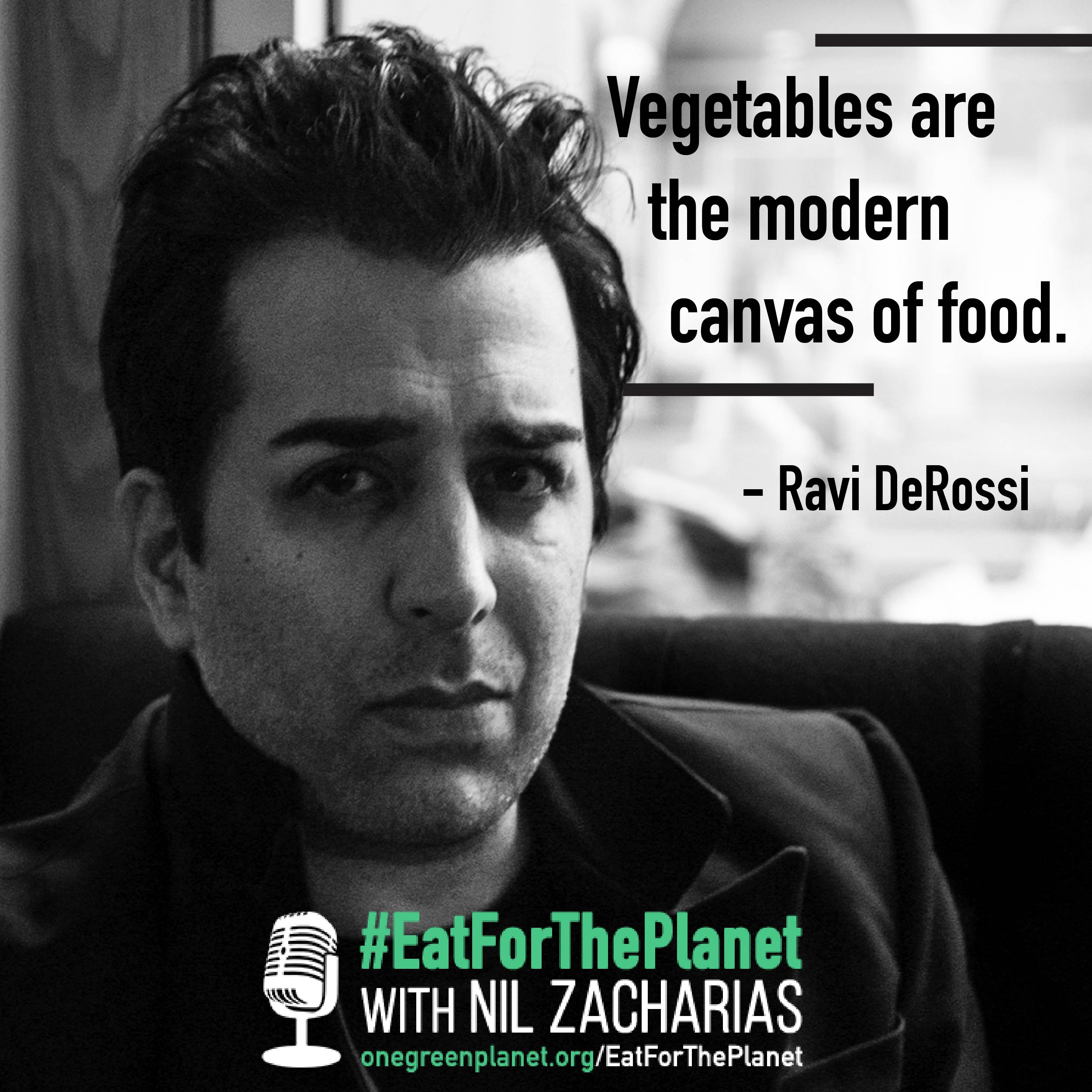