Pollution From Tire Dust is a Massive Threat to Marine Life 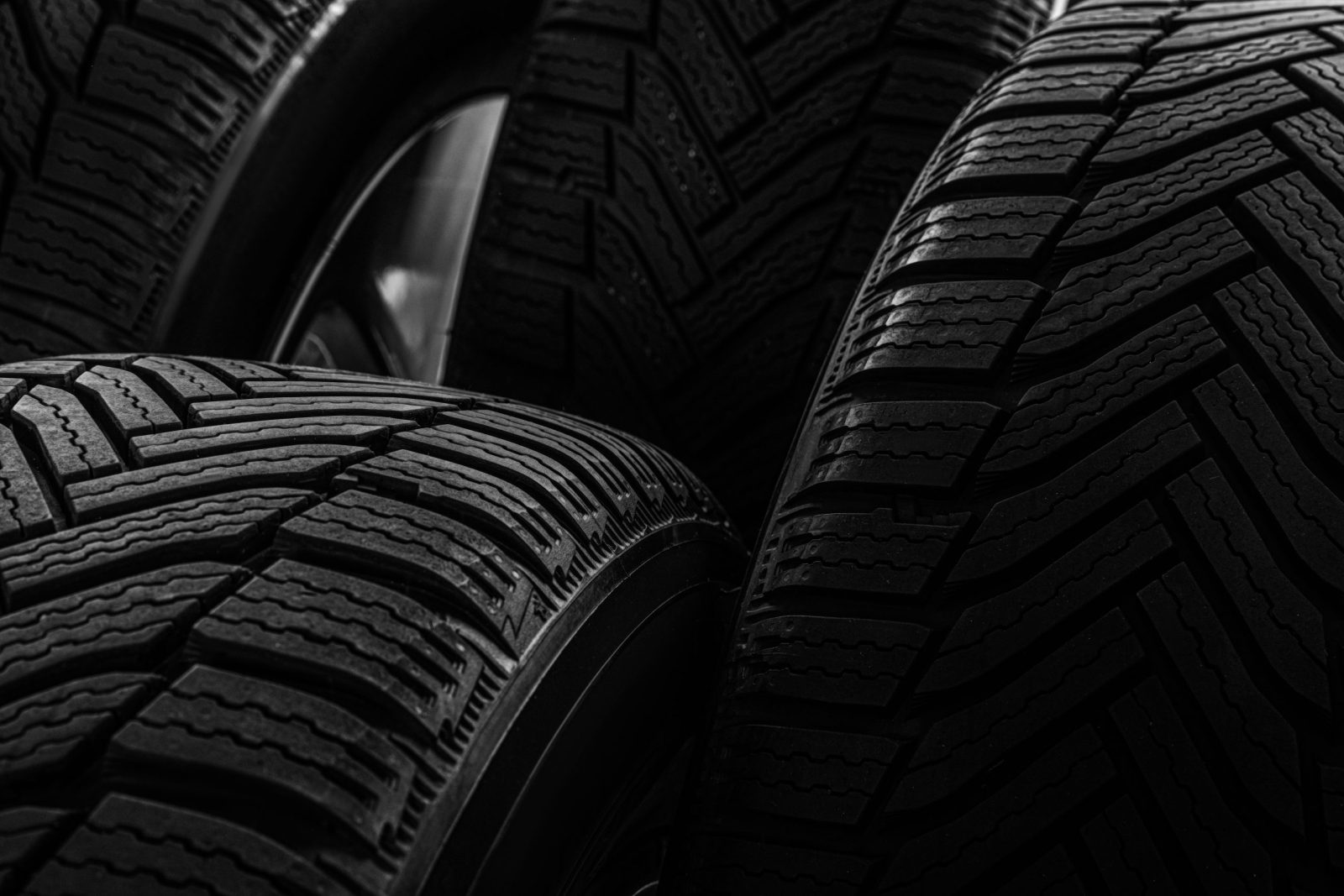 Tire dust is becoming a massive threat to marine life as it washes from streets into streams, rivers, and oceans.

Coho salmon returning from the Pacific Ocean to creeks and streams in Washington state have been dying in large numbers for decades, The Guardian reported. Scientists could not figure out what was causing the deaths. They noticed that it always happened after heavy rains. They tested for pesticides and ruled out disease, lack of oxygen, and chemicals but still nothing.

However, when they tested runoff collected from a nearby road and exposed it to salmon, the fish died within hours. That finding finally led them to test car tire particles. From there, they identified the culprit, 6PPD-quinone, a toxic chemical that is the product of the preservative 6PPD. This is added to tires to help them from breaking down.

The particles from tires pollute the air, water, and soil and have a wide range of toxic compounds, including carcinogens. Emissions Analytics conducted over two years of tests and evaluations and found that tires produce more than 1 trillion ultrafine particles for each kilometer (0.62 miles) driven. The size of these particles is smaller than 23 nanometers and is a major concern for public health because of how easily these tiny particles can enter our bodies.

Scientists now believe that tire particles are one of the most significant sources of microplastics in the ocean. A 2017 global model by the International Union for the Conservation of Nature estimated that tire wear is the second largest source of primary microplastics in the ocean after synthetic textile fibers. A report from scientists across Europe in 2018 also found that car tires were a large source of microplastics and possibly nanoplastics. The average tire loses about 8.8 pounds over its lifetime, and 6 million tonnes of tire particles are emitted annually.

Regulations and improvements to cars in recent years have left tailpipes on most newer cars leaking fewer emissions than ever. Now, the focus needs to be switched to tires and their pollutants. There are no regulations on the wear rate of tires and few regulations about the chemicals that go into tires. Emissions Analytics tested samples from over 40 manufacturers and hundreds of different models of tires. The tires are usually made from synthetic rubber, which is derived from crude oil.

There are products you may be using or habits you may have that contribute to plastic pollution. Learn more about how the use of Teabags, Cotton Swabs, Laundry, Contact Lenses, Glitter, and Sheet Masks pollute our oceans so you can make more informed decisions going forward. There are also numerous simple actions and switches that can help cut plastic out of our lives including, making your own cosmetics, shampoo, toothpaste, soap, household cleaners, using  mason jars, reusable bags/bottles/straws, and avoiding microbeads!