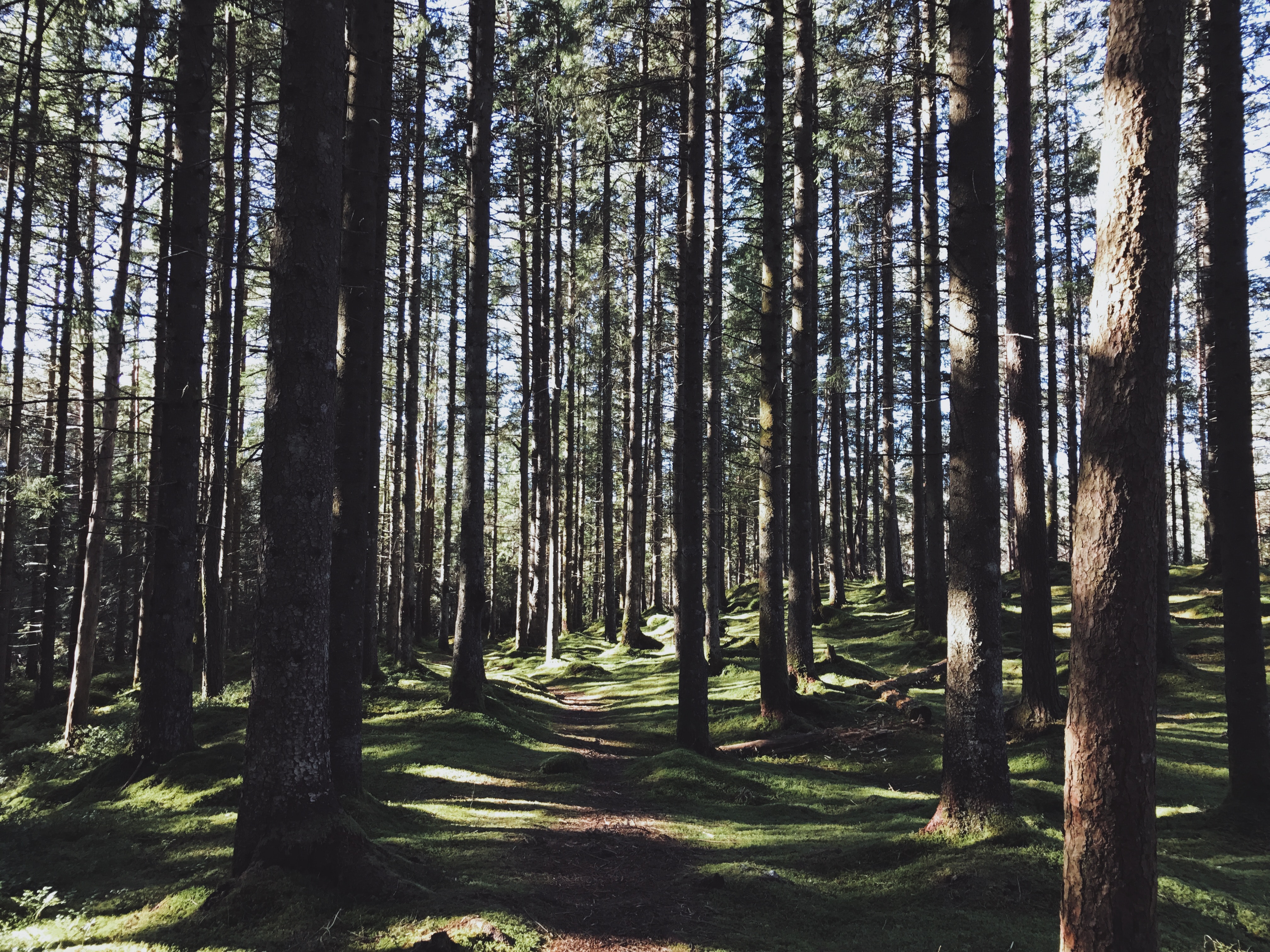 More than 150 environmental groups are calling on Procter & Gamble (P&G) to add recycled paper to their popular Bounty and Charmin products. Neither one uses recycled materials, instead the company pulls paper from Boreal forests in Canada.

Bounty paper towels and Charmin toilet paper come from a vital part of Canada’s forest. The boreal forests circle the Arctic and are important in preventing the advancement of climate change. Groups, including the Natural Resources Defense Council (NRDC) came out to protest at the company’s annual shareholder meeting.

Toilet paper and paper towels are single use products using virgin paper. A P&G spokesperson pointed to Charmin toilet paper as superior to recycled toilet paper during a TV appearance. The company is going for assumed quality over saving forests.

In their statement to Charmin, the NRDC called for stopping the “tree-to-toilet pipeline,” saying, “Charmin toilet paper is made from forests like the boreal, which is currently being cleared at a rate of seven NHL hockey rinks per minute. And that toilet paper from those old-growth, carbon storing trees? Used once. Then flushed down the toilet.”

Procter & Gamble is an enormous consumer products company, with brands including Gillette, Tide, and Crest. The company reported an annual revenue of $67 billion.

Other environmental groups called for Charmin to consider a mix of recycled paper into its product, the company argues that recycled paper ends up clogging landfills. Charmin reports that 40% of its paper comes from Forest Stewardship Council certified forests, but promised to increase that to 75% by 2025 and to help protect caribou habitat.

Part of the problem is how much toilet paper Americans consume. Next to China, the United States uses the most toilet tissue of any nation. And China has 4 times the amount of people that America has. America continues to go through rolls, much of it provided by three main companies, including P&G, that harvest from virgin forests.

While 75% managed forest is a good goal, the boreal forests that Charmin is pulling from now are one of the largest carbon sinks in the world, according to the NRDC. They provide natural sinks for our expanding emissions.