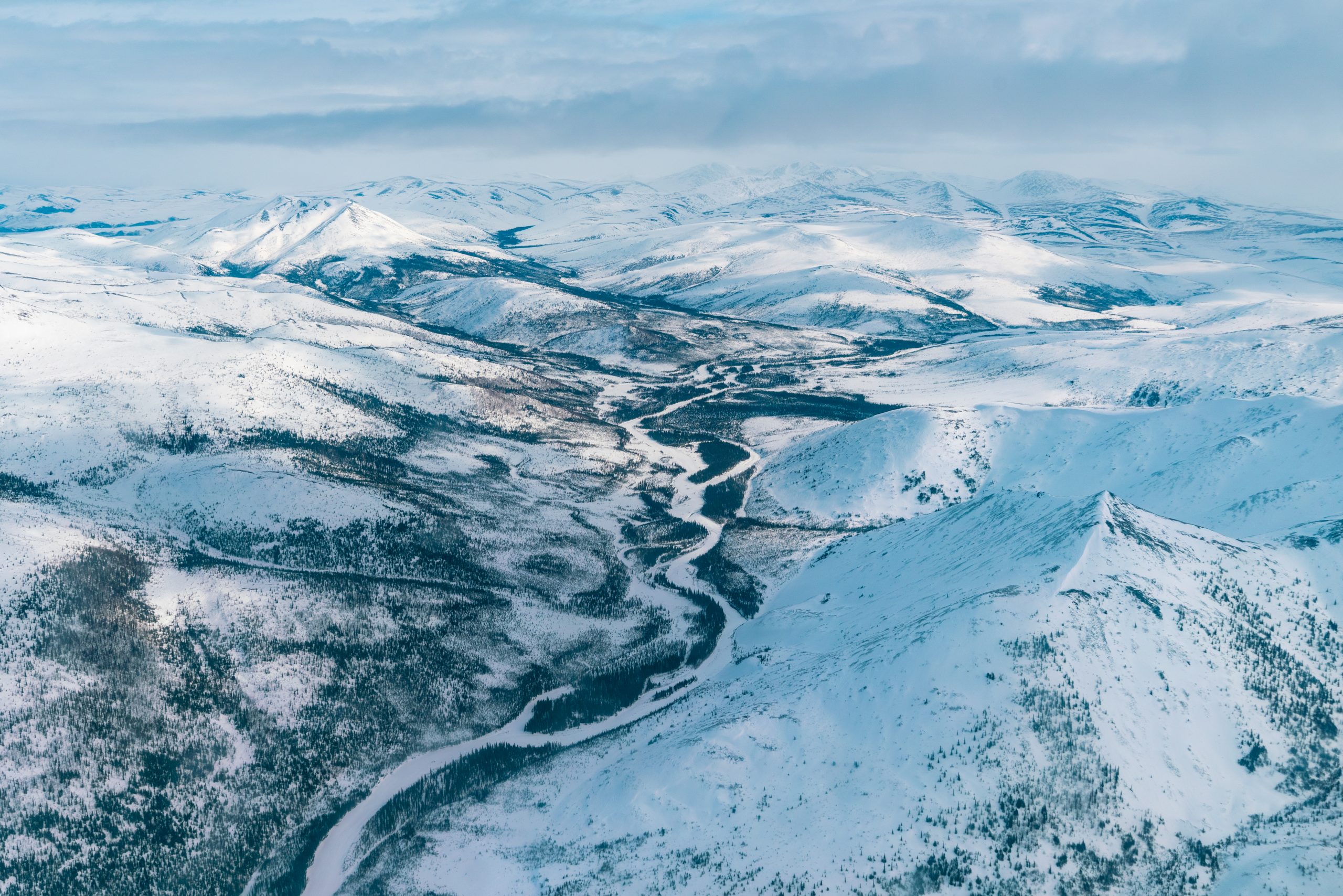 It’s no secret that Trump has acted in ways that demonstrate a complete disregard for science and our environment. During his time as president, Trump has reversed 100 environmental rules and suspended the enforcement of environmental laws for companies, among many other environmentally-detrimental actions. The negligence and lack of concern for the environment are horrifying, but not surprising.

Over the past year, Trump has been working on opening up the Arctic National Wildlife Refuge for oil drilling. Drilling would damage the environment and risk great harm to the animals that live there, by destroying their dens and habitat. Furthermore, drilling would threaten the food sources, survival, and health of indigenous peoples, such as the Iñupiat and the Gwich’in. It is a violation of their rights.

Environmentalists, activist organizations, and everyday people have spoken out against the Trump Administration’s push to open up the refuge for drilling. Some groups have also come together to sue the Trump administration for exploiting the refuge. However, Trump is still trying to move forward with the leasing before Biden, who opposes drilling in the Arctic, comes into office.

Not only have activist organizations opposed this exploitation of the Arctic National Wildlife Refuge, but so have banks. They have listened to their customers and most major US banks have now updated their “lending policies and committed not to fund Arctic oil and gas development.” Bank of America remains the only major American bank that has not refused funding for dangerous oil drilling in the Arctic Refuge. Sign this petition to tell Bank of America to commit to not funding the destruction of the Arctic Refuge!

Bank of America, Do Not Fund the Destruction of the Arctic RefugeClick Here to Sign Petition