Petition: Tell US Government to Stop Dumping Waste in Other Countries 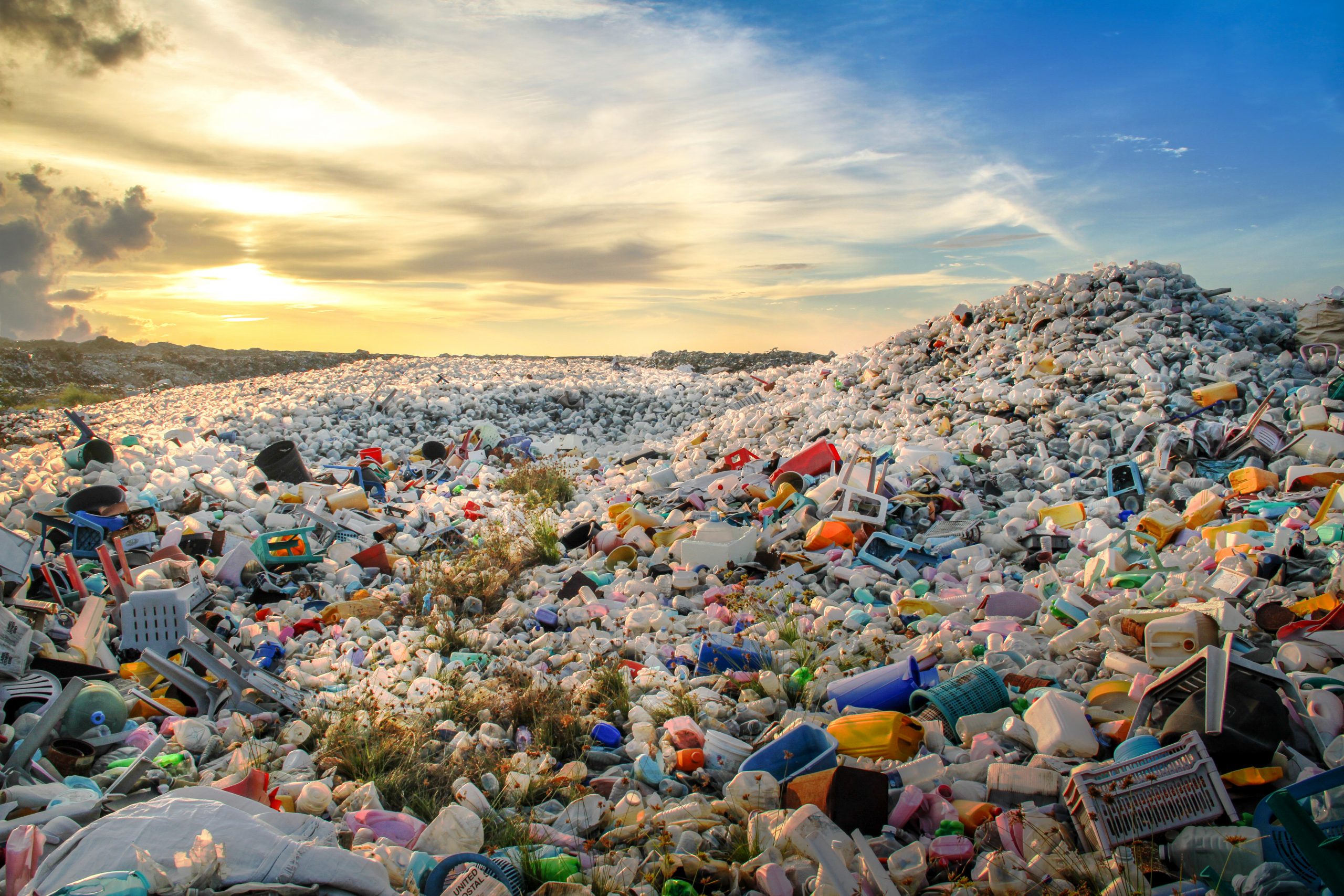 According to a study from October 2020, the United States the biggest producer of plastic waste in the entire world. The US is also one of the top three countries for illegally dumping and mismanaging its waste. Furthermore, less than 10 percent of this plastic waste is actually recycled. So what happens to the rest?

Sure there are landfills and polluted beaches in the US, but not enough to account for all the waste that the US creates. Every year, the US ships more than one million tons of plastic waste overseas. According to National Geographic, “the US has a 30-year history of shipping half of its recyclable plastic overseas, primarily to China and other developing nations lacking the infrastructure to manage it.” As a result, many other countries receive a disproportionate amount of blame for the issue of plastic pollution. Furthermore, many workers at the recycling plants in developing countries are paid extremely low wages to spend hours exposed to toxic fumes.

In 2019, 187 countries agreed to curtail this plastic waste trade, specifically to limit rich countries from dumping their plastic trash in poorer countries, by adding a series of Plastic Waste Amendments to the Basel Convention on hazardous waste. The amendments require consent from countries at the receiving end before “contaminated and most mixes of plastic wastes” can be shipped there. The US did not take part and is one of two countries that have yet to ratify this Basel amendment.

The plastic waste amendments went into effect in January 2021, but the US is still shipping excess waste to countries that were part of the convention – leaving it up to their governments to decide how to handle it. According to Jim Puckett, executive director of the Basel Action Network,  “As soon as the shipments get on the high seas, it’s considered illegal trafficking. And the rest of the world has to deal with it.”

Data from January 2021 shows the US has increased its shipment of plastic waste per year from 45 million tons to 48 million tons. However, the companies shipping this waste claim that they’re complying with regulations and the shipments will be accepted because the plastic is clean and sorted. Advocates worry that, when this is not the case, American exporters will not take the plastic back, and thus, “they slip through customs around the world, or get shipped off again to an alternative destination.” If the US joins the Basel Convention and ratifies the plastic waste amendments, illegal exporters could be prosecuted.

Sign this petition to demand that Joe Biden and the U.S. Congress work together to ratify the Basel Convention and its Plastic Waste Amendments now.. The government needs to do everything it can to tackle the plastic waste issue in the US!