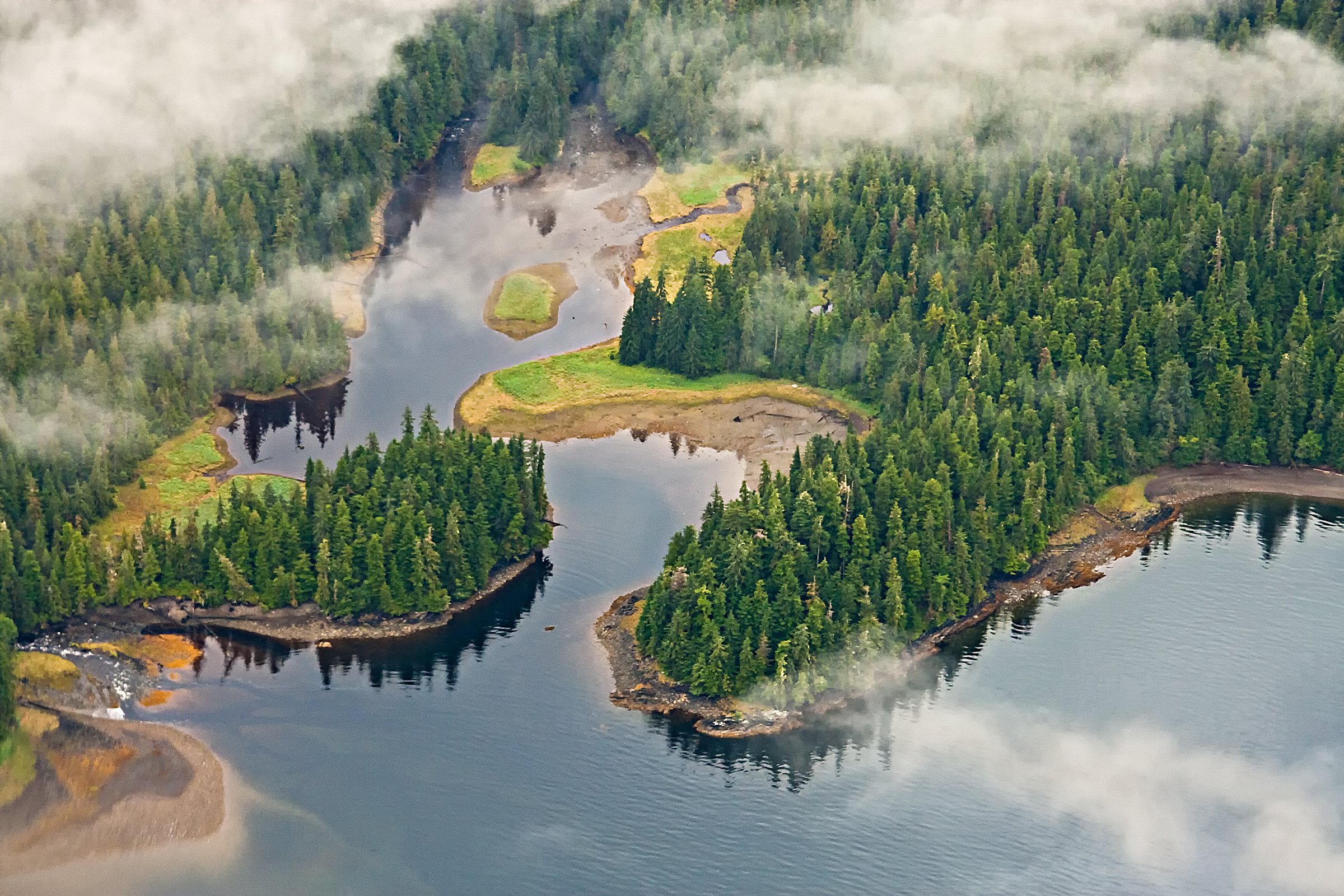 It’s no secret that the Trump administration wasn’t kind to the environment. During his time as president, Trump has reversed 100 environmental rules, suspended the enforcement of environmental regulations during coronavirus, and opened up the Arctic National Wildlife Refuge to oil drilling. Even though he doesn’t have much time left in office, Trump is still doing more damage to the environment and the animals that live in it.

Alaska’s Tongass National Forest is the largest national forest in the United States and one of the largest temperate rainforests in the world. Some of the trees are over 500 years old and the wildlife ranges from brown bears to wild salmon to bald eagles! Dominick DellaSala, chief scientist with the Earth Island Institute’s Wild Heritage project called the forest, “America’s last climate sanctuary.” Experts have also called Tongass National Forest a “carbon sink,” meaning that it takes in and stores significant amounts of greenhouse gases.

Conservationists have been fighting to protect this forest from privatization and clearcutting for a long time. Sadly, just one week before Election Day, Donald Trump stripped the Tongass National Forest in Alaska of crucial protections. The U.S. Department of Agriculture released a notice that exempted the Tongass National Forest from the “roadless rule,” which “establishes prohibitions on road construction, road reconstruction, and timber harvesting on 58.5 million acres of inventoried roadless areas on National Forest System lands.”  Now approximately 188,000 acres are allowed to be cut down for logging products. We need to save this forest and the animals living in it. Sign this petition to demand that Congress act immediately to replace protections on Tongass National Forest before it is utterly destroyed!