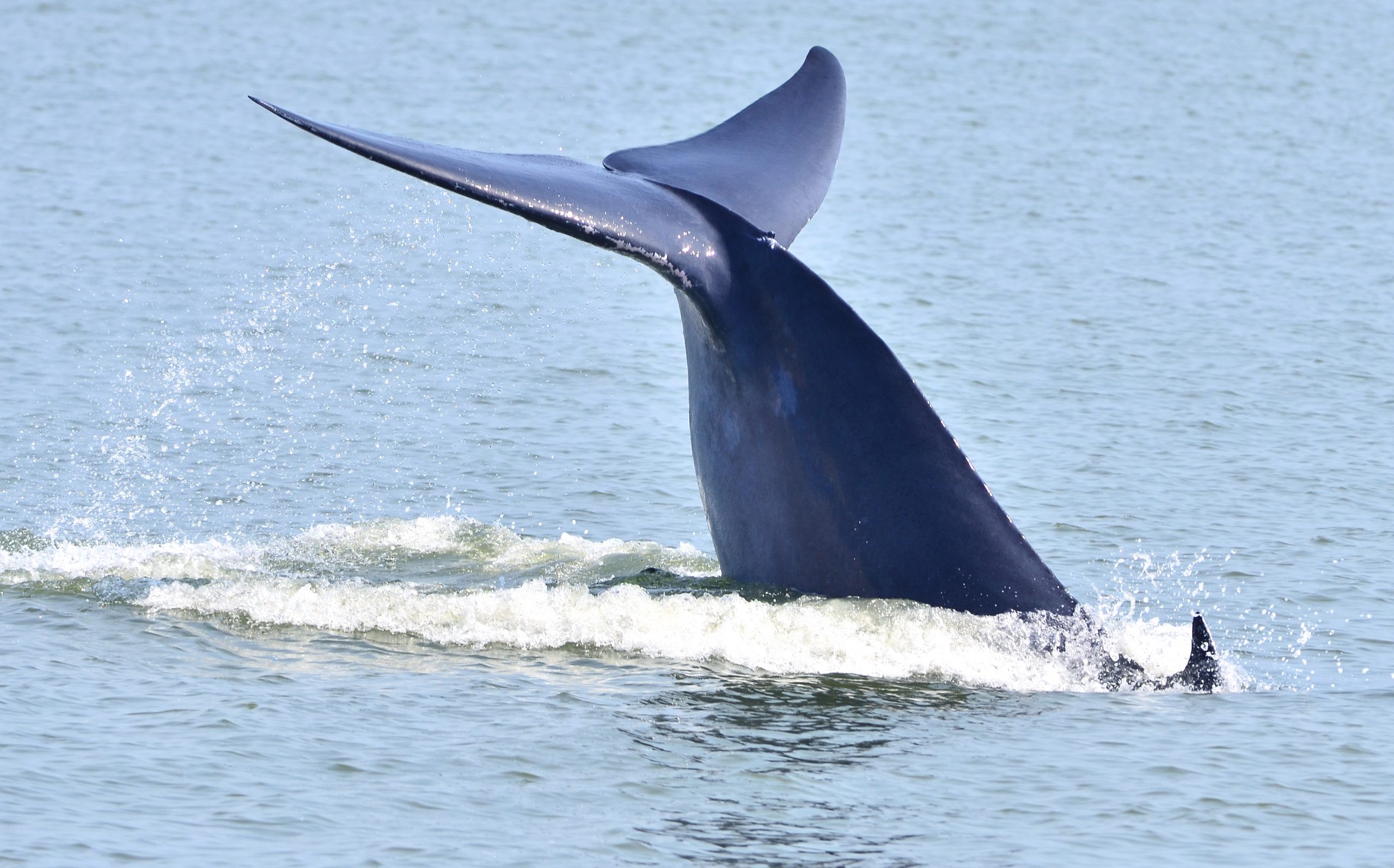 Whales are beautiful, intelligent, majestic creatures. Sadly, hundreds of thousands of them die as a result of bycatch, shipping accidents, plastic pollution, among other man-made issues every year. Recently, two whales were even killed in a collision with a Naval ship and multiple dead whales washed up in an “unusual mortality event.” It’s obvious that something needs to be done to save these beautiful sea creatures.

Earlier this year, researchers with the U.S. National Oceanic and Atmospheric Administration (NOAA) announced that they discovered a new whale. What they originally thought was a subspecies of a Bryde’s Whale, was actually found to be its own species. While this discovery is exciting, it also comes along with the knowledge that the whale is already endangered. There are currently only around 50 of these Gulf of Mexico whales alive today. Furthermore, they are also the only great whale known to solely live off the coast of the US.

Collisions with ships are a huge threat to whales of all kinds. However, they are an especially huge risk for whales who primarily lived in industrialized, high-traffic areas, such as the Gulf of Mexico. As a result, a conservation non-profit organization, the National Resources Defense Council (NRDC), has filed a petition with the federal government urging NOAA to implement stricter regulations for ships operating off the U.S. coast. Speed limits like this one have not only been shown to reduce collisions, but also noise pollution, which can disrupt feeding and mating behaviors. The petition also requests a ban on ships sailing through the waters at night since this is when the whales are closer to the surface.

As Michael Jasny, Director of NRDC’s Marine Mammal Protection Project, explained “One of the rarest, most endangered whales on the planet is in our backyard, and we have a responsibility to save it.” He continued, “Slowing down ships in the whales’ habitat is more than common sense. It’s basic human decency. It’s what we should do for a neighbor.”

Sign this petition to tell the U.S. National Oceanic and Atmospheric Administration to require all vessels in the Gulf of Mexico to reduce their traveling speeds and protect the lives of all whales!