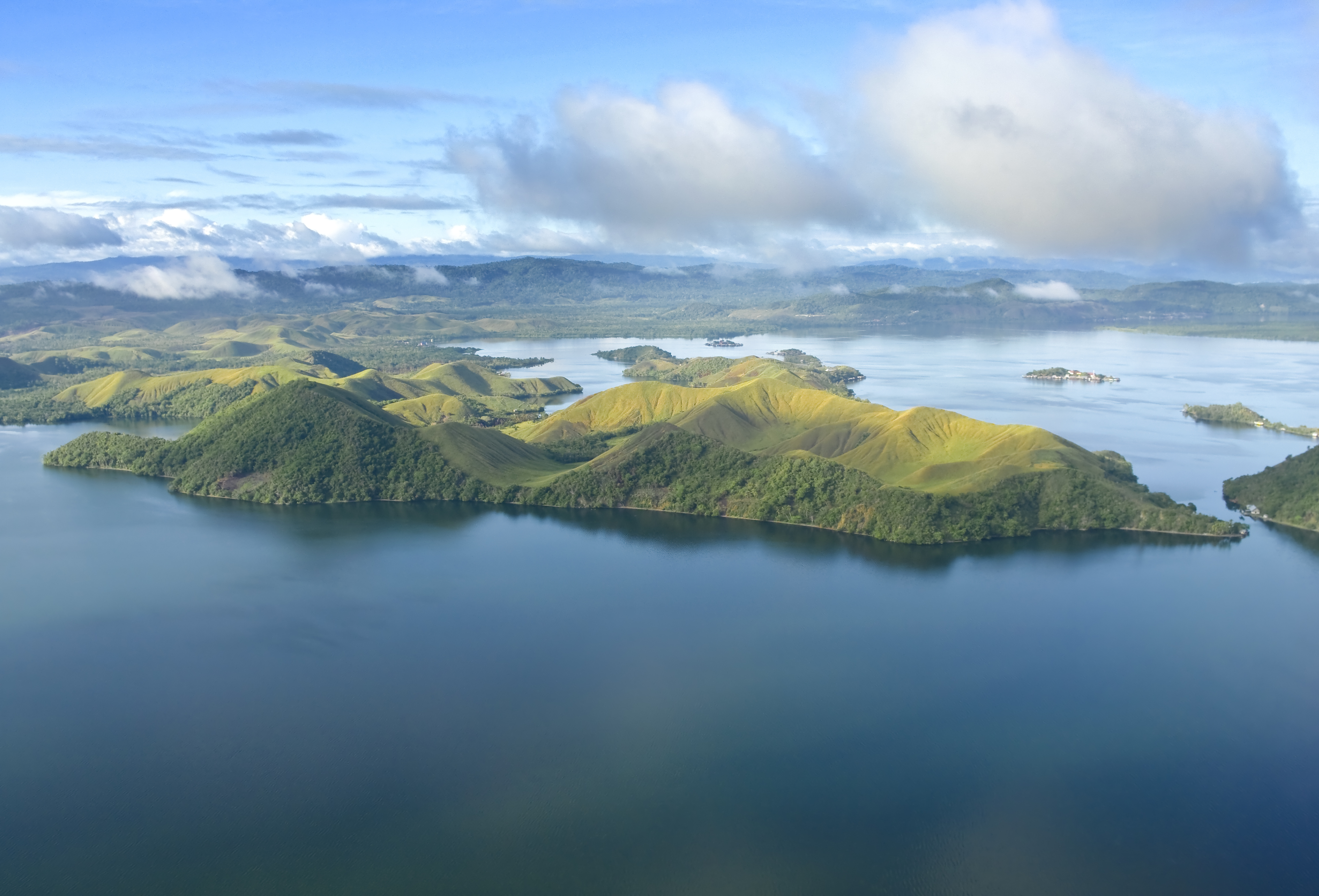 Logging is a driver of deforestation. By cutting down so many trees, companies involved in logging are destroying the livelihoods of people who depend on the forest, affecting indigenous communities in places like Indonesia, Brazil, etc. They’re also cutting down a vital part of our survival. Trees are important to multiple ecosystems in so many different ways. Mining is also destroying the planet. Both these things destroy the habitat of flora and fauna, driving plant and animal species to extinction. And now both harmful, destructive things may be taking place on the beautiful island of Woodlark.

Woodlark Island, known as Muyua to locals, is a beautiful biologically diverse island off the coast of Papua New Guinea. It’s home to endemic snails, plants, marsupials, snakes, frogs, lizards, and more. But a company called Kulawood Limited is aiming to destroy 74,100 acres (40 percent) of the entire island’s forest.

Satellite images show there has already been some deforestation on the island and roads have been paved. If the company has their way, the island will be deforested and the endemic species on the island will be at risk of extinction. Fred Kraus, a herpetologist at the University of Michigan told Mongabay: “There are 7 endemic frogs on the island, 5 endemic lizards, 2 endemic snakes, 1 endemic marsupial, and 12 endemic plants.” These species are found nowhere else.

Kulawood Limited claims they will plant trees as well as cocoa and rubber plantations when done. However, an investigative report revealed that it’s most likely just a scam in order to get the land they want to log and mine.

Sign this petition to tell the Papua New Guinea Forestry Authority not to allow this company to destroy the beautiful, biodiverse island of Woodlark!