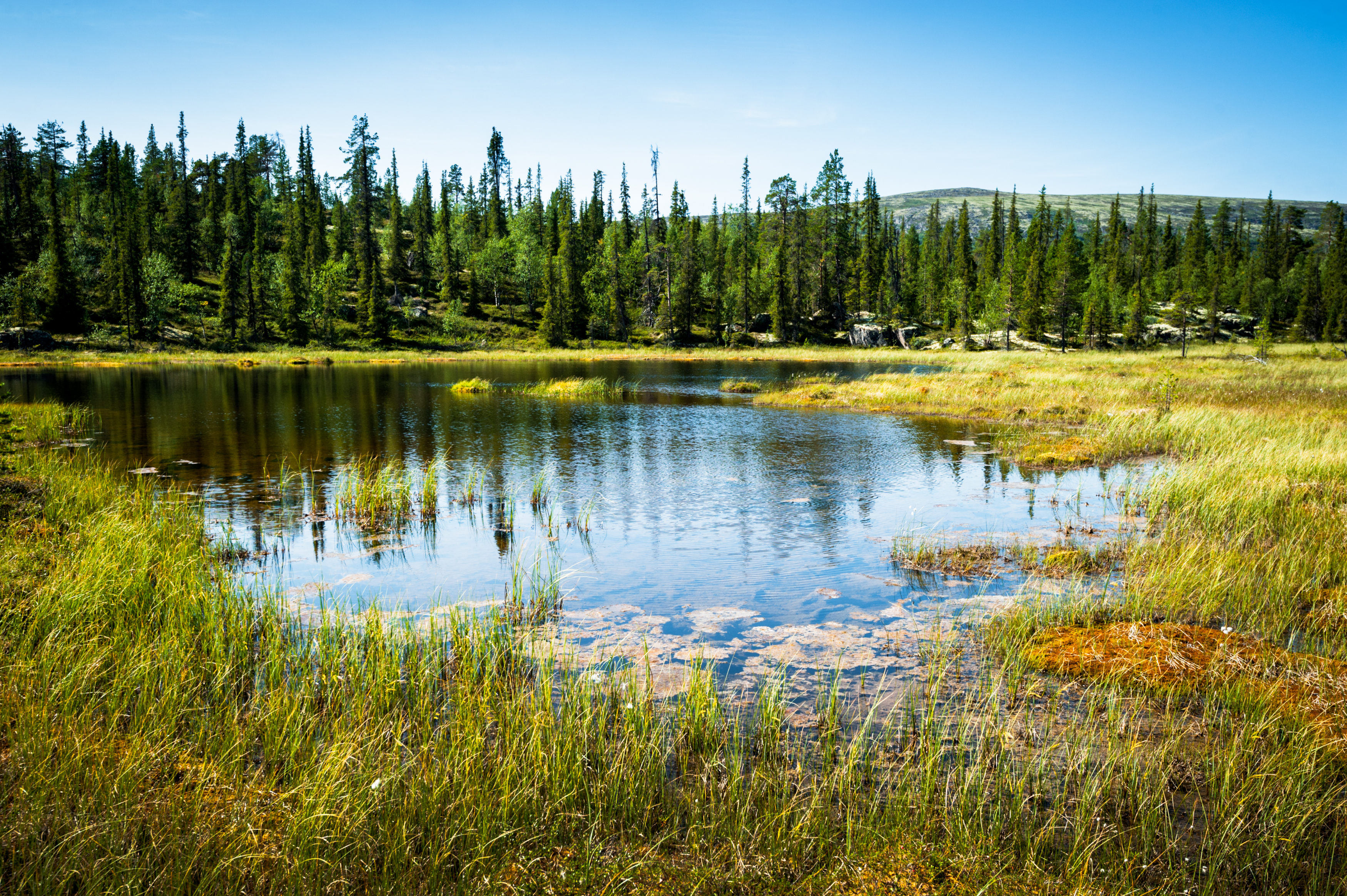 The current administration is threatening a lot of public lands and the future of flora and fauna around the country. The Endangered Species Act (ESA) is under attack, with the administration hoping to weaken it, putting many more species at risk of extinction. They’ve also expressed the desire to open up the Arctic to oil drilling. The Arctic is already struggling due to climate change. Ice caps are melting and the animals that live there are starving, unable to find food. Yet, things will only get worse if the Arctic is opened up to oil drilling.

Now they’re threatening the public lands of Alaska too. The Center for American Progress explains it best: “The Trump administration is quietly leading one of the largest liquidations of America’s public lands since the late 19th century. If fully implemented, this effort could result in the transfer, sale, or private exploitation of more than 28.3 million acres of public lands in Alaska.”

The Tongass National Forest and the Arctic National Wildlife Refuge would be greatly affected. The sale, transfer, or liquidation can lead to oil and gas drilling, logging, or development. The flora and fauna of Alaska will be endangered. As seen with rare species like the helmeted hornbill and the blue-throated Hillstar hummingbird, development greatly affects the survival of species that cannot live outside of their natural habitat.

The lands themselves are a wonderful part of America’s heritage, as this Care2 petition states. Public lands serve as recreational places that help people enjoy the outdoors and spend time with nature. They should not be destroyed for profit.

If you agree and want to tell the Trump administration “that you are against the destruction of 30 million acres of pristine Alaska federal lands,” sign this petition!