Petition: Keep Pollution Out of the Ocean 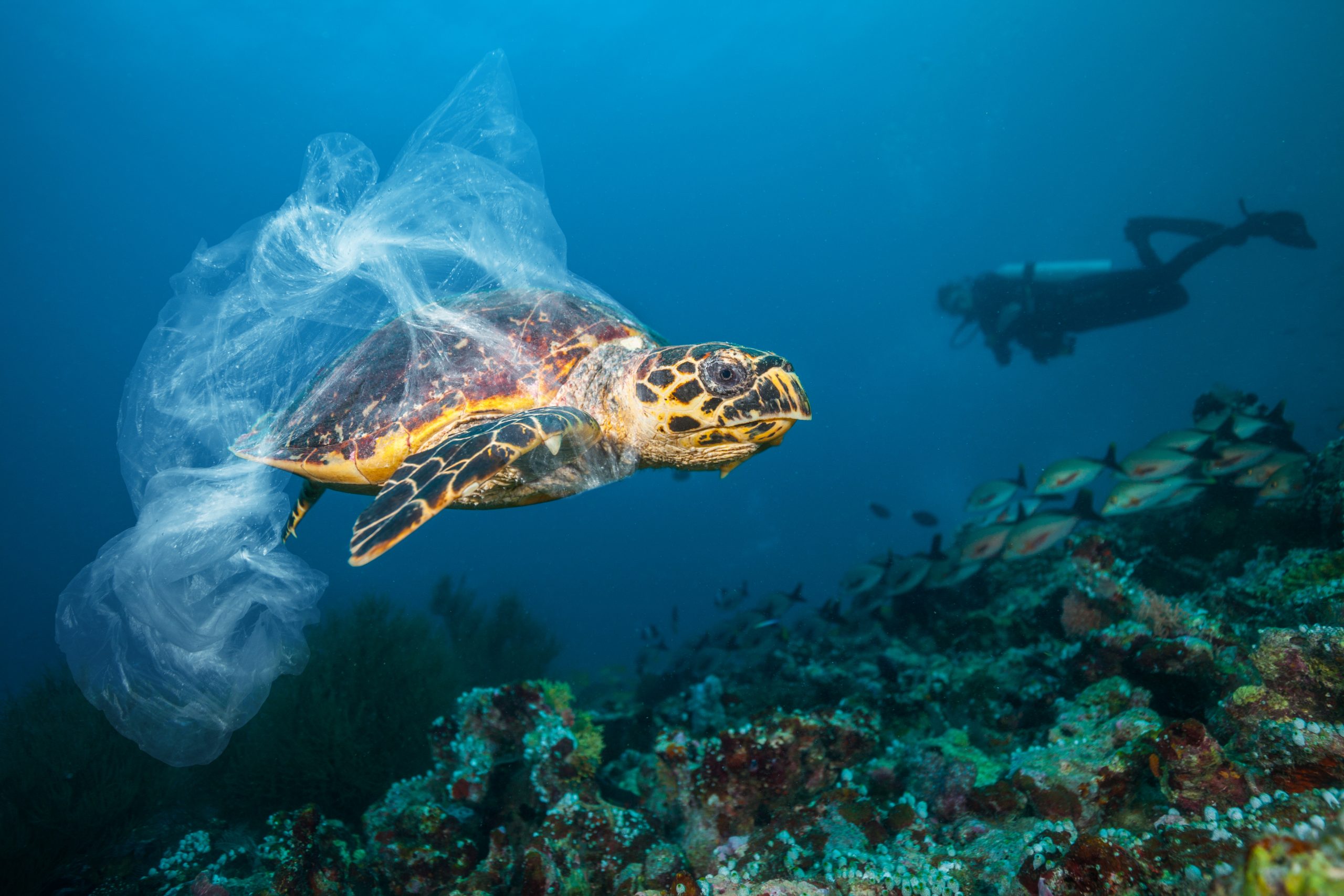 Turtles are beautiful animals that are among the unfortunate many to be affected by plastic pollution. There are countless stories of turtles getting entangled in, ingesting, and being choked by plastic waste. One video of a turtle that had a plastic straw stuck up its nose caused international outrage. People around the world started ditching plastic straws and becoming more mindful of the single-use plastics that they use. Fortunately, many places, like Germany and Costa Rica also joined this anti-plastic waste movement and have banned or are working to ban single-use plastics.

In late July, off the coast of Thailand, a few fishermen noticed that a critically endangered hawksbill turtle was tangled in an old rice sack. Not only did the entanglement likely make it difficult for the turtle to swim, but it also seemed to have injured the turtle’s fin. Chaowalit Banrung took a video of his friends rescuing the poor turtle by cutting away the sack. They celebrated as the turtle swam back out to sea, free of the pollution that it had been tangled in.

Ocean pollution is a huge problem in Thailand, as it is around the world. Despite a ban on single-use plastic bags at the beginning of the yar, the volume of plastic waste in Bangkok was up 62% in April due to Coronavirus. Plastic waste has been linked to a multitude of animal deaths in Thailand, including many endangered species. Every year, over 300 endangered marine animals die after consuming plastic waste or getting tangled in old fishing equipment. Fortunately, Greenpeace has formulated recommendations for Thailand to manage and reduce their plastic waste to save animals and the environment! Sign this petition to ask Thailand to make it a priority to keep pollution out of the ocean and clean up the trash that’s already there!

Keep Pollution Out of the OceanClick Here to Sign Petition