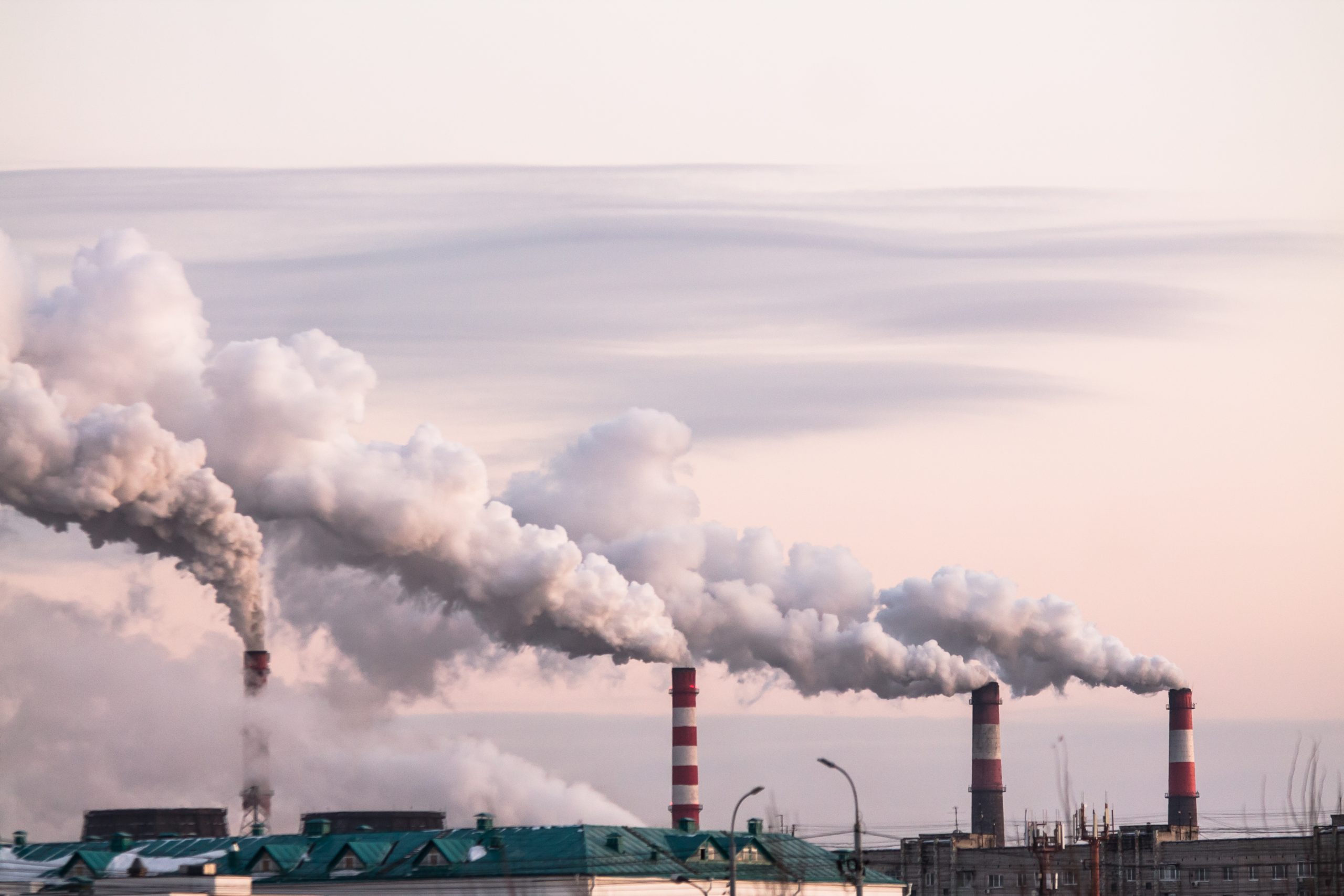 Experts have been warning people about climate change for decades. While some people still see it as a distant issue to worry about late or even flat-out deny its existence, the devastating effects of climate change are already being felt around the world. Natural disasters like floods, hurricanes, and wildfires are getting worse and occurring more frequently.

Every two years, World Wildlife Fund releases a Living Planet Report and this year’s findings are grim as “nearly 21,000 populations of almost 4,4000 species of mammals, fish, birds, reptiles, and amphibians around the world have declined an average of 68% between 1970 and 2016.” in areas closest to the equator, animal populations declined by approximately 94%. Human activities, such as drilling for oil and deforestation for the agricultural industry, is to blame for this rapid loss of biodiversity and the decimation of animal populations.

There need to be immediate, meaningful steps taken to fight climate change and its effects. Otherwise, we risk losing so many different species of plants animals, as well as human lives. Unfortunately, some leaders are not only neglecting to address the climate crisis, but actively maing it worse. During his presidency, Trump has reversed nearly 100 environmental rules, many of which are especially harmful to animals. He eliminated major rules concerning methane emissions; weakened the National Environmental Policy Act (NEPA), one of the nation’s most significant environmental laws; and suspended the enforcement of various environmental laws for companies due to coronavirus.

The United Nations is a vital resource that can bring nations together and hold those like the US accountable. Sign this petition to ask the UN to form a special task force to address the contributing factors to the huge decline in animal populations in the tropical Americas.