Petition: Ban Fracking in the Gulf of Mexico 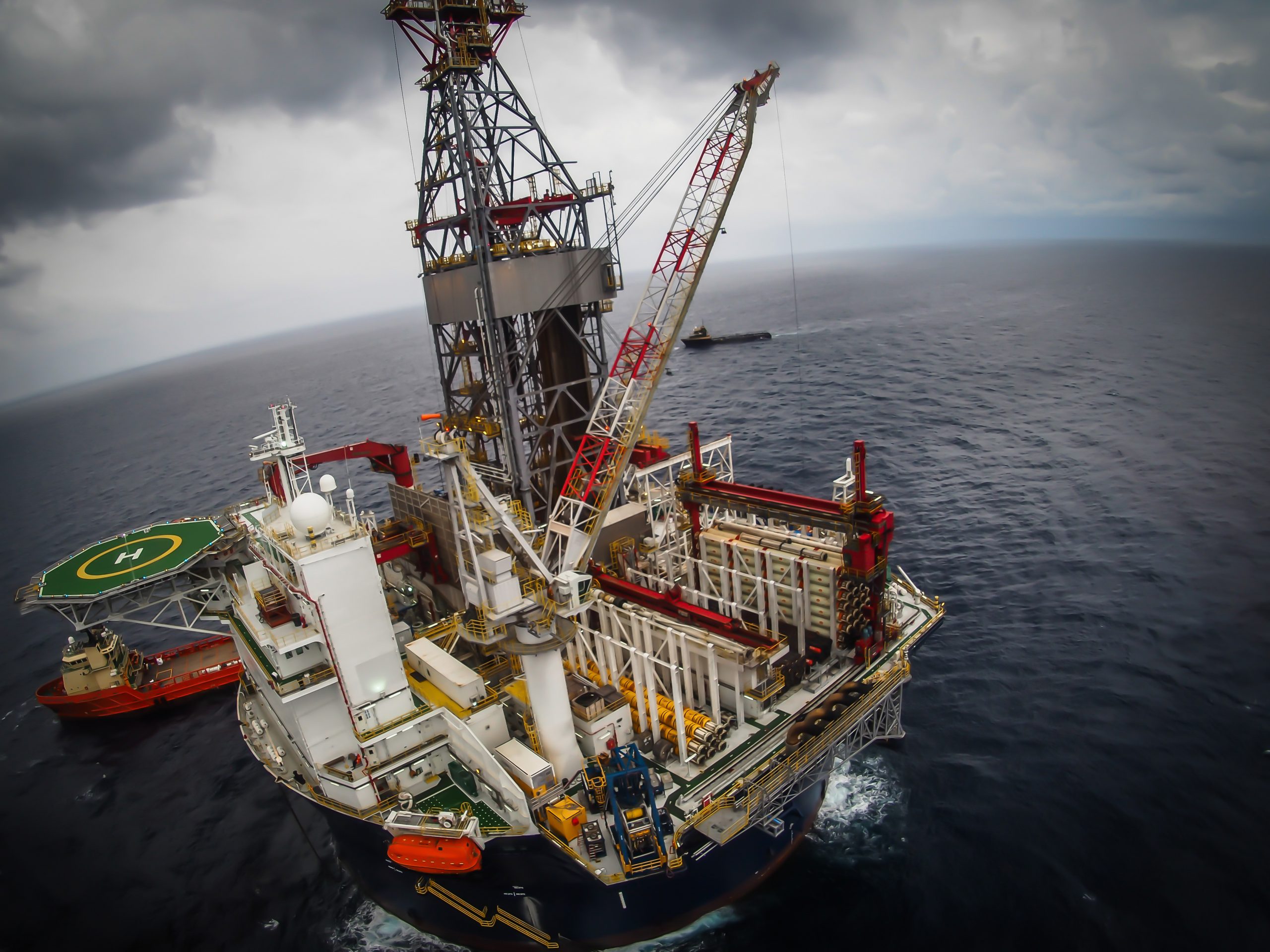 In July, the Center for Biological Diversity released a report, Toxic Waters: How Offshore Fracking Pollutes the Gulf of Mexico, outlining the recent history of offshore fracking in the Gulf of Mexico as well as its environmental and human health, wildlife, climate, and economic impacts.

According to the report, the government approved at least 3,039 fracking and 760 acidizing projects in the Gulf of Mexico between 2010 and 2020 “with no meaningful oversight or environmental review.” Furthermore, over 66.3 million gallons of fracking fluids have been dumped into the Gulf since 2010. Most of the fluids are extremely toxic and cause long-term harm. This includes causing cancer, birth defects, and mutations; killing marine life; and, of course, contributing to climate change, just to name some of the damage that these chemicals are responsible for.

Despite all of these consequences, the EPA still allows fracking and dumping the waste to continue. Miyoko Sakashita, oceans program director at the Center for Biological Diversity, explained, “Offshore fracking threatens Gulf communities and wildlife far more than our government has acknowledged. To protect life and our climate, we should ban these extreme extraction techniques.” Sakashita continued,  “A decade into the offshore fracking boom, officials still haven’t properly studied its public health impacts. The failure to curb this major source of pollution is astounding and unacceptable.”

Sign this petition to demand that the EPA ban fossil fuel corporations from releasing fracking waste into any type of waterways, and tell the governments of the U.S. and Mexico to ban all hydraulic fracturing operations in the Gulf of Mexico!

Ban Fracking in the Gulf of MexicoClick Here to Sign Petition