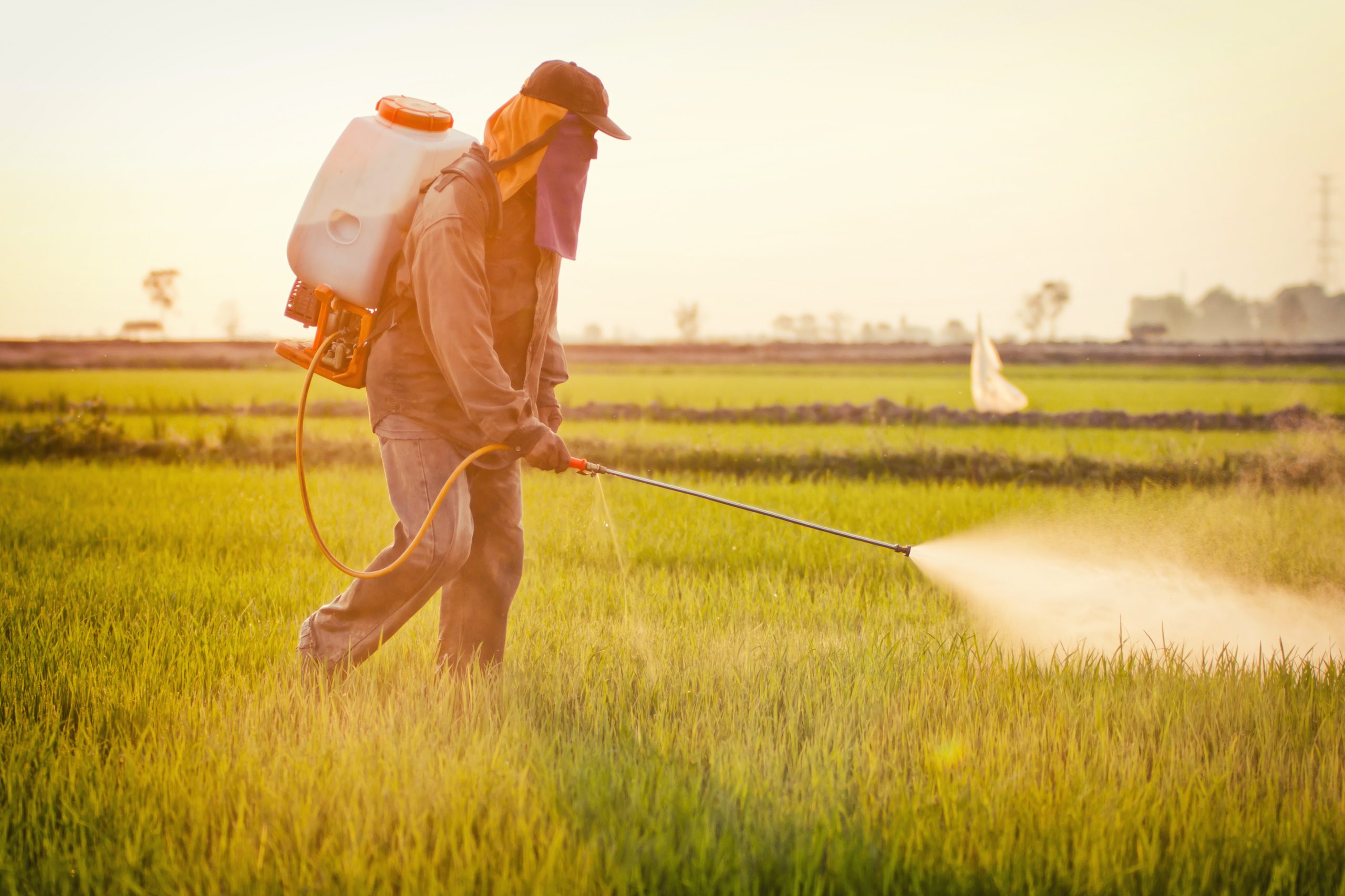 Pesticides do harm to way more being than just bugs. Studies have shown that they can impair brain development in children, poison farmworkers, and others who come in contact with them (even just through eating food), and harm various species of animals. Luckily, there are natural alternatives to spraying pesticides in one’s own gardening. However, pesticides still affect people through water contamination and it’s also difficult to find food at the grocery store that has not been sprayed with pesticides.

Unfortunately, pesticide companies have a lot of money and therefore, power. Despite a significant amount of scientific evidence of the dangers that pesticides pose to children, farmworkers, and users of rural drinking water, the Environmental Protection Agency refuses to ban chlorpyrifos (an insecticide made popular by Dow Chemical). Many believe that the EPA administrator’s decision was a result of Dow Chemical’s relationship to the Trump Administration as they gave $1 million to fund President Trump’s inaugural activities and spent millions more on lobbying.

This selfish and dangerous prioritization of profit over people is not only affecting people in the U.S. In November, Thailand decided to ban Dow Chemical’s chlorpyrifos, Syngenta’s paraquat, and Monsanto’s glyphosate herbicide. They are all linked to various health issues, including cancer and Parkinson’s. However, because US grains usually have glyphosate residue, this decision would affect trade with the U.S. Thus, the Trump Administration is trying to pressure the Thai government to abandon this ban. Sign this petition to encourage Thailand to follow through with their ban instead of caving to profit-hungry companies.