People are Choosing Not to Have Kids Due to Climate Change 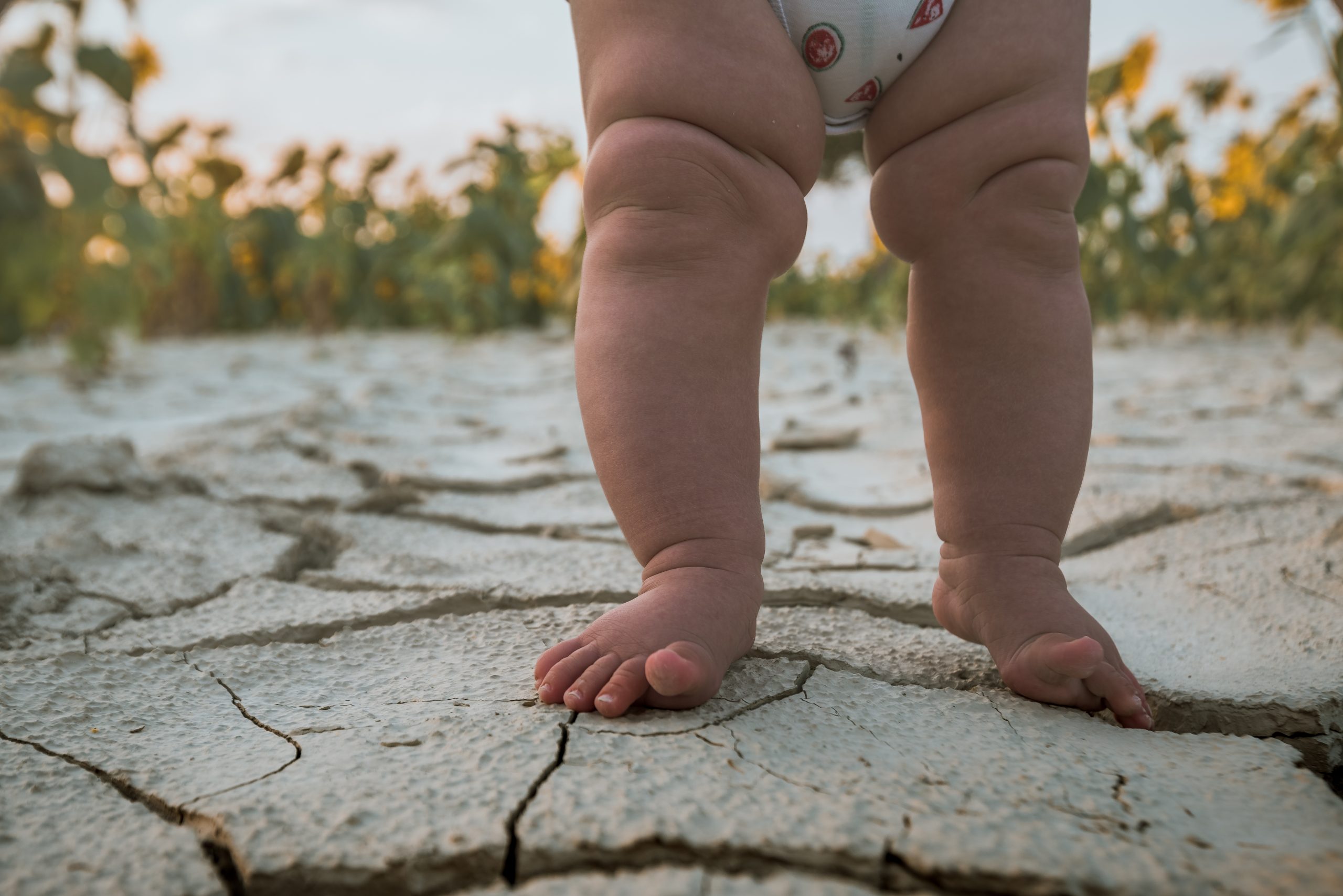 With the impacts of climate change being felt all over the globe, people are choosing more frequently not to have children. This trend was confirmed recently in a large study published in the Climate Change journal. The study looked at survey responses of over 600 people aged 27 to 45 on their attitudes to having children. The results showed that fear over the state of the planet is a major factor in people choosing not to have children.

96.5% of respondents to the survey noted that they are “very” or “extremely concerned” about the impact climate change will have on their children or any children they may have in the future.

“I feel like I can’t in good conscience bring a child into this world and force them to try and survive what may be apocalyptic conditions,” a 27-year-old respondent to the survey wrote.

“Climate change is the sole factor for me in deciding not to have biological children. I don’t want to birth children into a dying world [though] I dearly want to be a mother,” another woman wrote.

Respondents to the survey were less concerned with how having more children will impact climate change, however. Only 59.8% of respondents said they were “very” or “extremely concerned” about the carbon footprint their kids or any kids they may have will create.

Matthew Schneider-Mayerson of Yale-NUS College in Singapore led the study. He says the idea of kids adding to the problem of climate change was not as important to respondents compared to how climate change will impact people in the future.

“The fears about the carbon footprint of having kids tended to be abstract and dry,” he said. “But the fears about the lives of existing or potential children were really deep and emotional. It was often heartbreaking to pore through the responses – a lot of people really poured their hearts out.”

6% of respondents also said they feel remorse for having had children that will grow up to inherit the burden of climate change.

“I regret having my kids because I am terrified that they will be facing the end of the world due to climate change,” one respondent wrote.