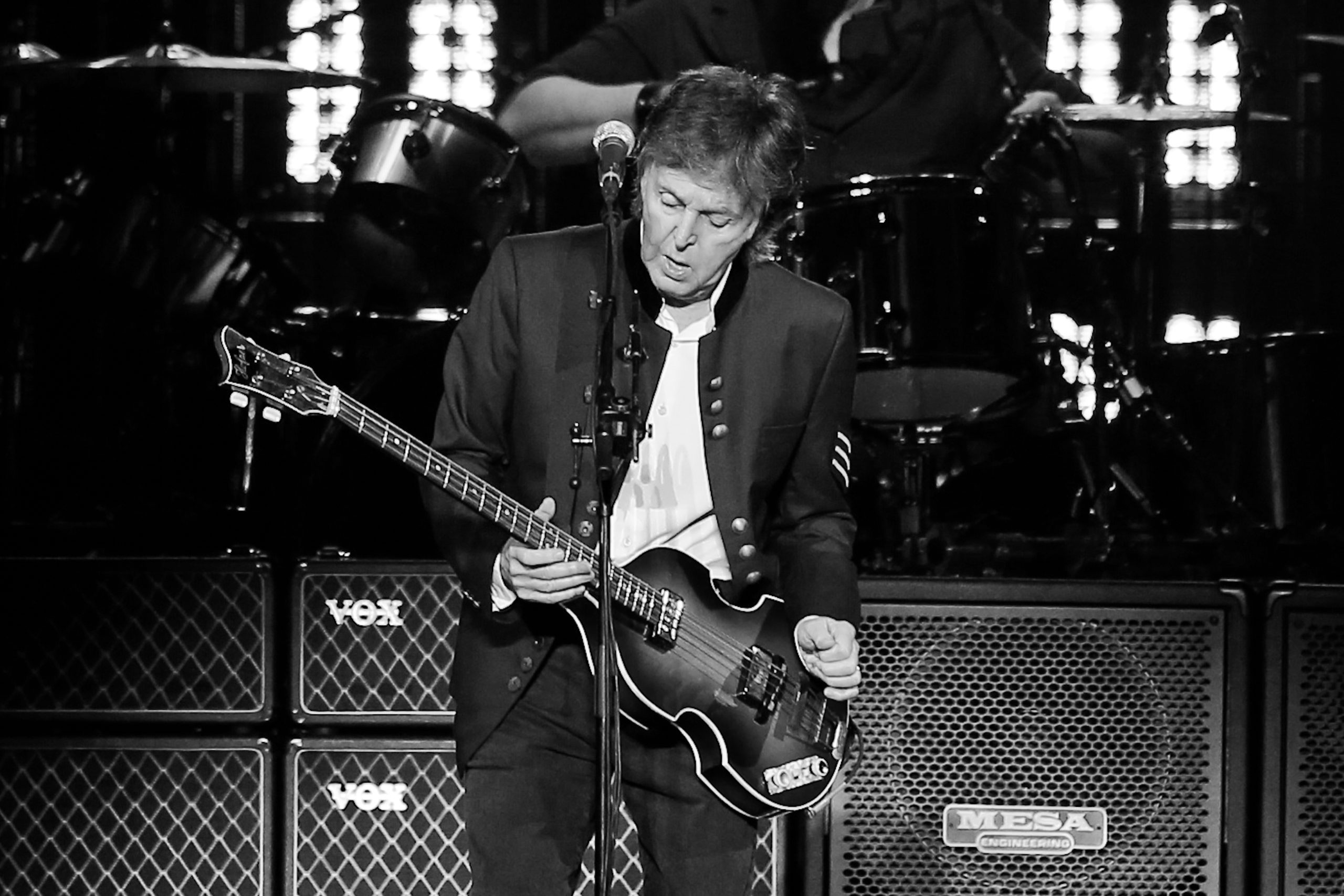 Paul McCartney has added his voice to the others pleading for the COP26 officials to consider the climate effects of animal agriculture.

Paul McCartney, a known climate activist, is calling on the COP26 to adopt the Plant-Based Treaty in accompaniment to the Paris Agreement. The 2015 international Paris Agreement was created during COP21 and focuses on climate change mitigation, adaptation, and finance.

The McCartneys said in a joint statement, “We believe in justice for animals, the environment, and people. That’s why we support the Plant-Based Treaty and urge individuals and governments to sign it.”

In 2009, McCartney and his daughters founded the Meat Free Mondays initiative in the hopes of encouraging people to fight against climate change. He has long been an advocate for fighting climate change by limiting animal agriculture.

Anita Krajnc, Plant-Based Treaty Global Campaign Coordinator, said, “Around the world, scientists, government representatives, faith leaders, and now celebrity voices are calling for a halt to the expansion of animal agriculture and deforestation, a shift to a plant-based food system, and reforestation and rewilding of land. Increasingly people are recognizing that meat, dairy, and egg consumption are driving carbon dioxide, methane, and nitrous oxide emissions, the three major greenhouse gases – now we need COP26 delegates and other leaders to acknowledge it.”

Animal agriculture is still one of the subjects not yet given enough attention at the COP26 even though it is a huge contributor to climate change and greenhouses gas emissions. Hopefully, the attention that McCartney and other celebrities have brought to animal agriculture’s impact on the environment will encourage our leaders to finally take action.