Pacific Killer Whales are Dying–Here’s Why 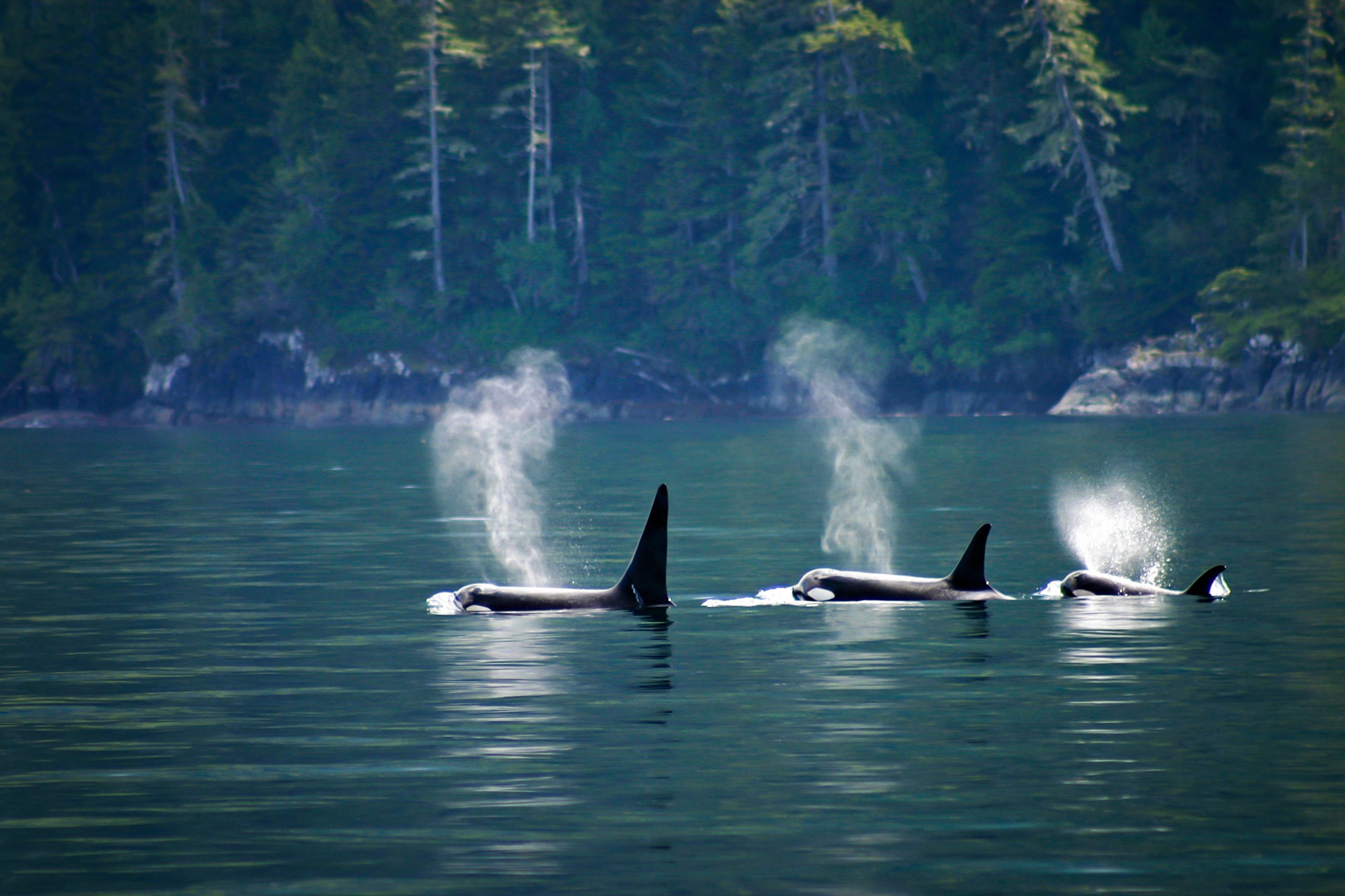 Scientists have been researching why orcas in the Pacific Ocean have died and their research shows that it’s partly due to human interaction.

Stephen Raverty at the British Columbia Ministry of Agriculture in Canada and colleagues conducted the research on 53 orcas that had washed up along the Pacific Coast, from British Columbia down to California. The cases vary, but humans have played a role in a significant number of deaths. One calf died of sepsis after swallowing a fishhook, six animals died after being struck by ships and three had traumatic injuries.

Scientists were able to examine the cause of death for 22 orcas and were able to link humans to deaths in orcas of all ages. Other causes include infections, parasites, disease, and malnutrition. “With killer whales living in every ocean from Arctic to Antarctic waters, it is hard to generalise but we can say that the greatest threat to wild orca health is simply proximity to humans,” says Erich Hoyt, co-chair of the IUCN Marine Mammal Protected Areas Task Force.

Only 74 orcas remain in the wild. “Ultimately, the information about the health of these killer whales must be conveyed to the public and policy-makers to ensure that the appropriate legislation is enacted to reverse the downward trend in the health and survival of these killer whales. We should now be able to assess future efforts and gain a better understanding of the impact of ongoing human activities, such as fishing, boating and shipping,” wrote Raverty in The Conversation.

Sign this petition to tell the U.S. Navy to halt their plans of sonar testing and training in the Southern Resident orca habitats off the West Coast! Let these precious animals live in peace!