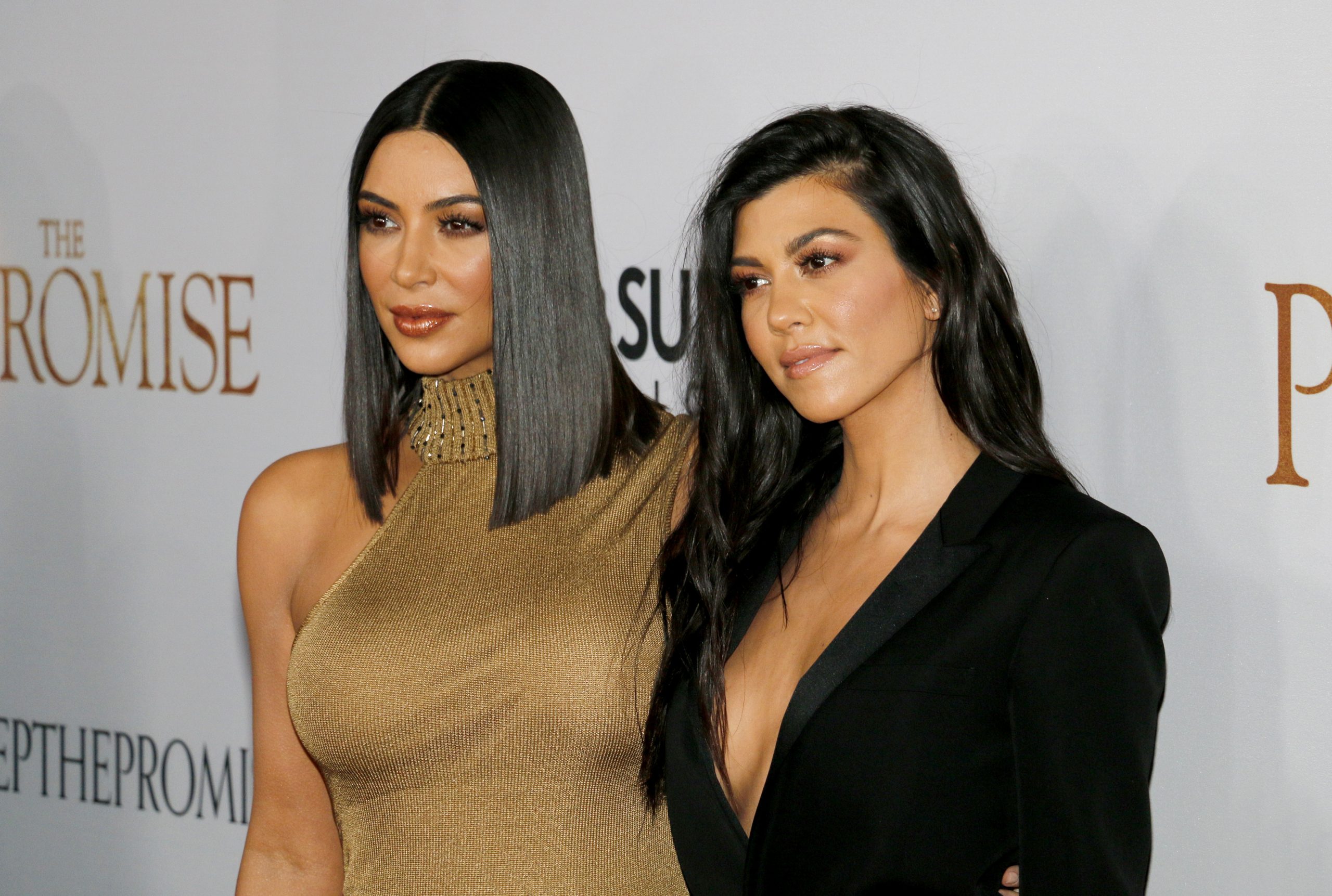 Celebrities have long been touted for their influence as they have the power to impact the millions who follow them.

Recently, Kourtney Kardashian got criticized for using a plastic water bottle on the latest episode of Keeping Up with the Kardashians.

Kourtney previously wrote on Instagram stories in February 2019 that she was going to remove all plastic bottles from her house, as she shared two paper water cartons. After being called out by a fan this week, Kourtney tweeted in response that she was drinking from a plastic bottle because she “was in Kim’s’ office and that’s all that was there, and no I’m not perfect, but I could have brought a reusable bottle for the day, this is true.”

Since the incident, Kim Kardashian announced she will gave up plastic water bottles. While going through a gift bag she received from sister Khloe’s company, Good American, she showed a glass water bottle to her fans on Instagram stories. Kim shared, “This I’m going to use since I’ve just gotten rid of all the plastic water bottles in my house.”

In a similar story, ‘Aquaman’ Jason Momoa also caused a stir when he publicly called out Chris Pratt on Instagram for recklessly using a plastic bottle in a photo shoot. Momoa commented on the photo after he noticed a plastic water bottle in the Guardians of the Galaxy actor’s hand, “Bro I love u, but wtf on the water bottle. No single use plastic. Come on.”

Chris Pratt acknowledged his oversight by replying to Mamoa’s comment. In both cases, spreading awareness and a little bit of peer pressure has helped call attention to the urgent need to reduce and remove single use plastics.Celebrities visibility is crucial to spreading the word about reducing single use plastics. 153 million people follow Kim Kardashian on Instagram, and 27.2 million follow Chris Pratt.

Globally, we produce 300 million tons of plastic every year, 78 percent of which is NOT reclaimed or recycled. Around  8.8 million tons of plastic get dumped into the oceans every year! 700 marine animals are faced with extinction due to the threat that plastic poses to them in the form of entanglement, pollution, and ingestion. 50 percent of sea turtles have plastic in their stomachs. By 2050, 99 percent of all seabird species will have ingested plastic waste. According to a study by the World Economic Forum, there will be one tonne of plastic for every three tonnes of fish by 2025, and if things go on business as usual, there will be more plastic in the ocean than fish by 2050.

Read more about how companies like Facebook, Tupperware, Google, Dove,  Budweiser, Carlsberg, and FIJI Water are working towards reducing plastic pollution. Places around the world like Tel Aviv, California, Baltimore, Scotland and many more are banning various single-use plastics and others that are coming up with creative ways to recycle and use plastic waste.