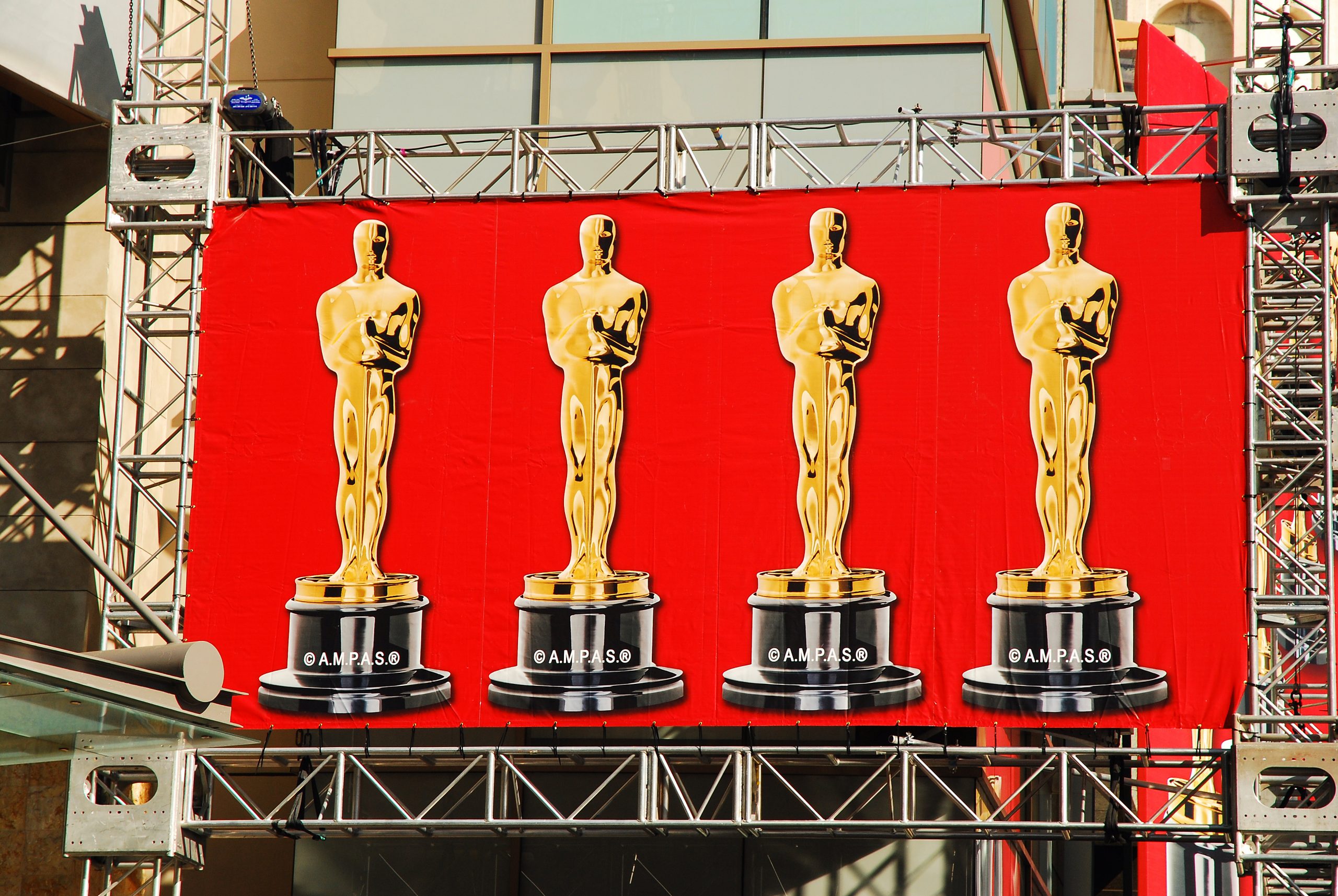 Following the lead of the Golden Globes, Critics’ Choice and the SAG Awards, the Academy of Motion Picture Arts and Sciences announced that they will be offering plant-based menus at the Oscar Nominees Luncheon and in the Dolby Theater ahead of the Oscar Awards ceremony on February 9.

In a statement about the event, the organization shared, “The Academy is an organization of storytellers from around the world, and we owe our global membership a commitment to supporting the planet. For the past decade, the Academy has been committed to reducing its carbon footprint. For the past seven years, the Oscars show has had a zero-carbon imprint. We continue to expand our sustainability plan with the ultimate goal of becoming carbon neutral.”

Golden Globe, SAG winner and animal rights activist Joaquin Phoenix was responsible for suggesting the Golden Globes menu change. Hollywood has been in the news recently for making statements on climate change and the fires in Australia during awards ceremony, and for two major awards’ ceremonies serving vegan menus.

Catch up on all the awards season news in One Green Planet. Check out these articles:

Reducing your meat intake and eating more plant-based foods is also known to help with chronic inflammation, heart health, mental wellbeing, fitness goals, nutritional needs, allergies, gut health and more! Dairy consumption also has been linked many health problems, including acne, hormonal imbalance, cancer, prostate cancer and has many side effects. For those of you interested in eating more plant-based, we highly recommend downloading the Food Monster App — with over 15,000 delicious recipes it is the largest plant-based recipe resource to help reduce your environmental footprint, save animals and get healthy! And, while you are at it, we encourage you to also learn about the environmental and health benefits of a plant-based diet.