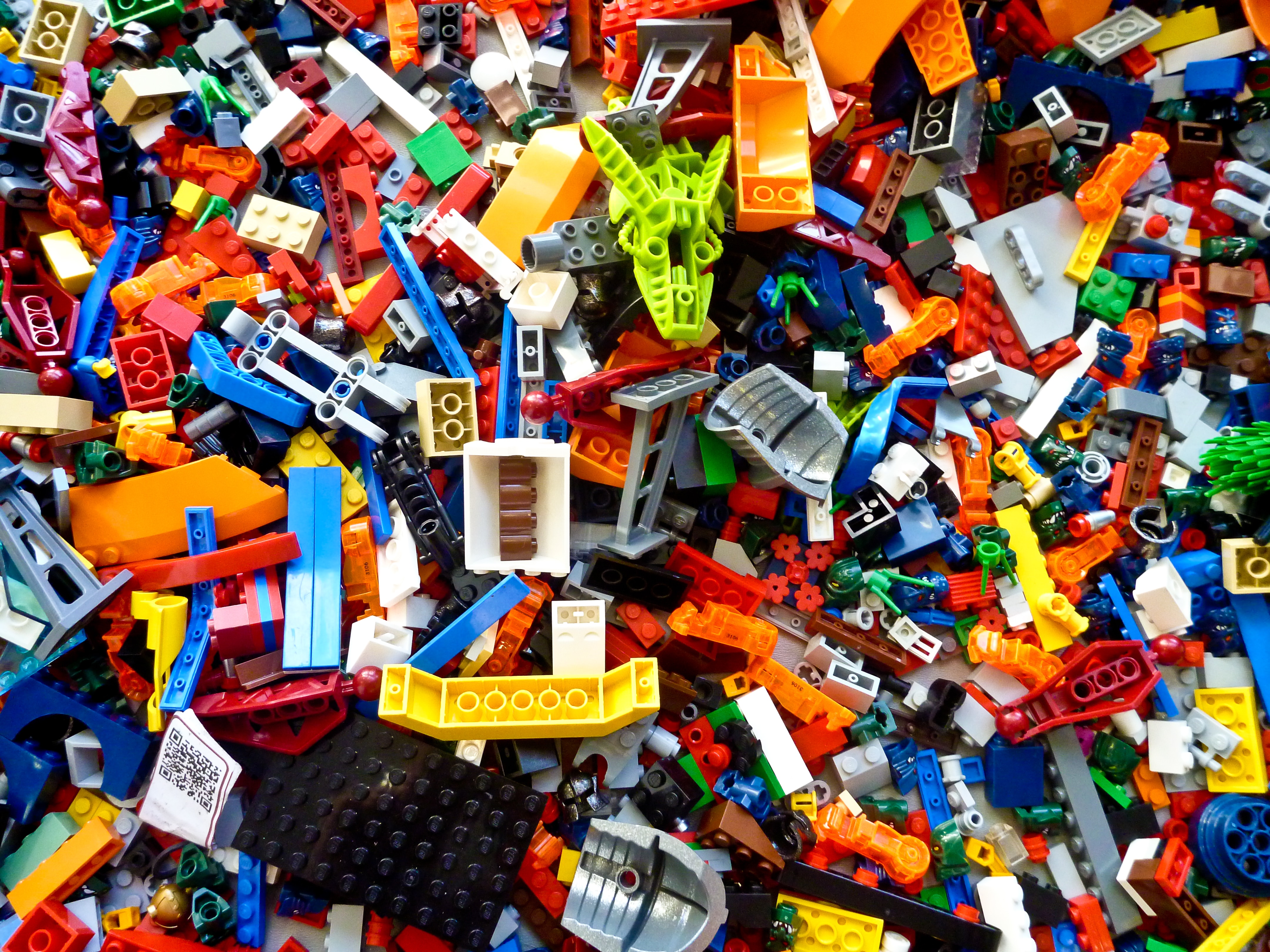 Lego announced this week they would be offering a solution to keep legos out of the trash. Customers can now ship their legos back to the company and then the company will give them to children who need them.

Lego Replay is the name of the pilot program starting in the United States. The company will accept any previously used lego bricks via mail. Customers just place the legos inside a box, print out a free shipping label and sent to Lego. Once Lego receives the box, each one is inspected, cleaned and sorted.

Lego Replay is a collaborative effort between the Lego Group, Give Back Box, Teach for America, and Boys & Girls Clubs of Boston. These non-profit groups will be the recipients of the Legos in the program. This program has been three years in the making for Lego.

Tim Brooks, Vice President of Environmental Responsibility at Lego, said of the program, “The vast majority hand them down to their children or grandchildren. But others have asked us for a safe way to dispose of or to donate their bricks. With Replay, they have an easy option that’s both sustainable and socially impactful.”

For customers that have asked for ways to donate their legos, this is a better option than throwing them into the trash. Legos are made of hard plastic and do not decompose easily. Plastic instead breaks into microplastics, harming animal life and getting into oceans. Lego customers that are concerned about the environment will now have a better option.

Lego has been looking for alternatives to plastic in its toys without much luck. The company has tested using sugarcane to make Lego trees and bushes.

Read more One Green Planet news about companies working to reduce plastic. Budweiser announced they would remove plastic rings in the UK. Adidas is also now making sneakers out of recycled plastic.