Oh No! Climate Change is Coming for Your Olive Oil 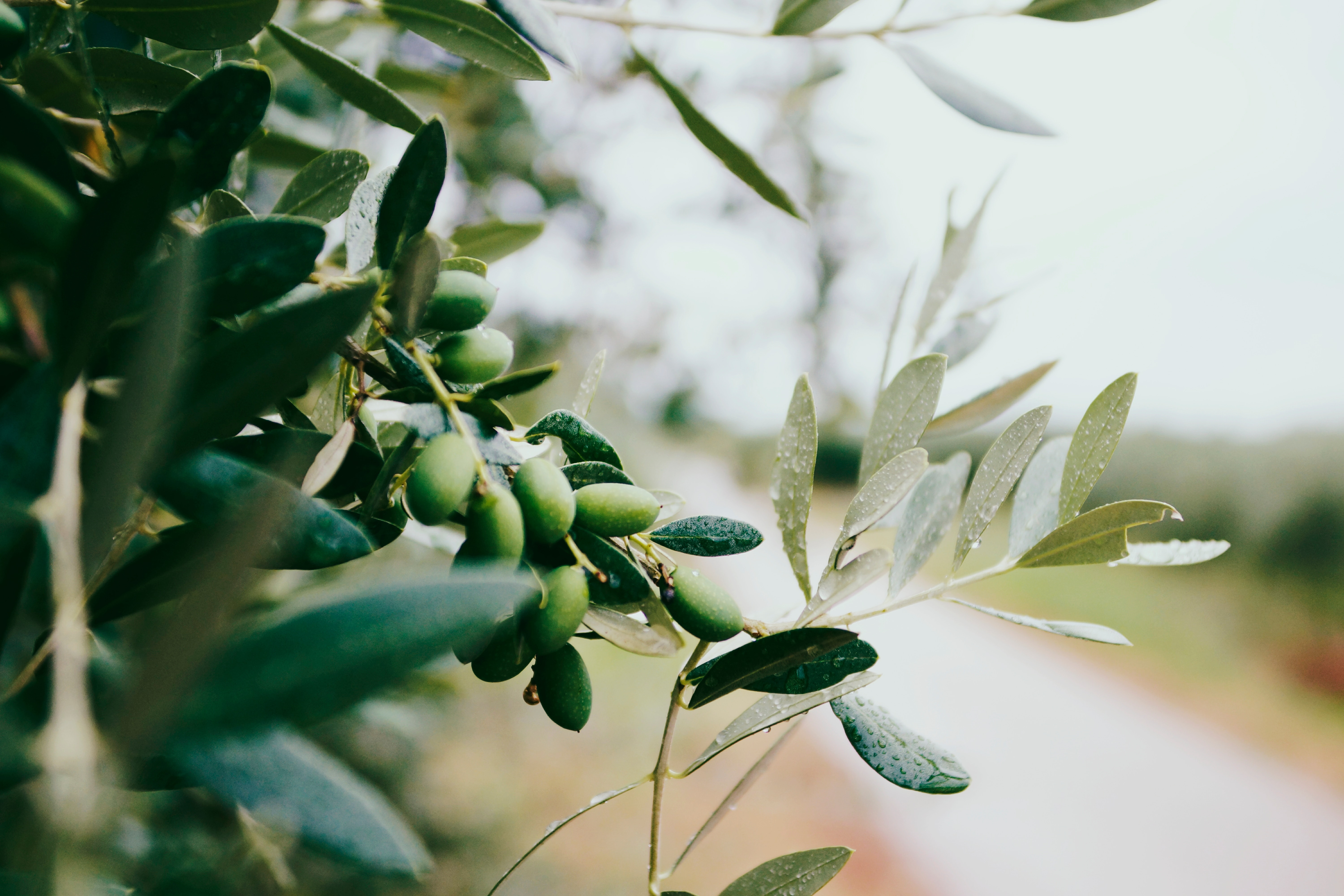 A staple cooking oil is in danger thanks to climate change. Italy’s olive harvest is changing with the climate, and bottles of olive oil are rising in price due to lower supplies.

Olive oil is commonly grown in the Mediterranean, Europe and California. In fall 2018, the olive harvest in Italy dropped 57%, to a 25-year low, according to the farming lobby in Italy. This harvest reduction was due to extra rains, colder temperatures and a bacteria that affected the trees. All part of climate change.

Speaking to the Guardian in February 2019 about the changing harvest, a director of the Euro-Mediterranean Center for climate change, Professor Riccardo Valentini said, “There are clear observational patterns that point to these types of weather extremes as the main drivers of [lower] food productivity. Freezing temperatures in the Mediterranean are anomalous for us. In any direction the extremes are important and indeed, they are predicted by climate change scenarios.”

Changing weather has played a role in olive harvests. California olive oil faced similar reductions in 2018, in part due to warmer temperatures preceding cooler ones. These weather changes affect tree production. Farmers do not have much control over the whims of nature. One California producer started importing oils from other countries to make up for the deficit.

Farmers are working to adjust their practices to the changing climates. Olive oil farmers and producers in Israel that depend on dry farming the olive groves, using only rainwater, are adjusting their farming practices alongside the droughts that come for their crops. Talking to Forward, the farmers said they were working on new farming practices and learning about diseases in preparation for upcoming seasons.

Read more about climate change affecting Vietnam and Italy in One Green Planet.