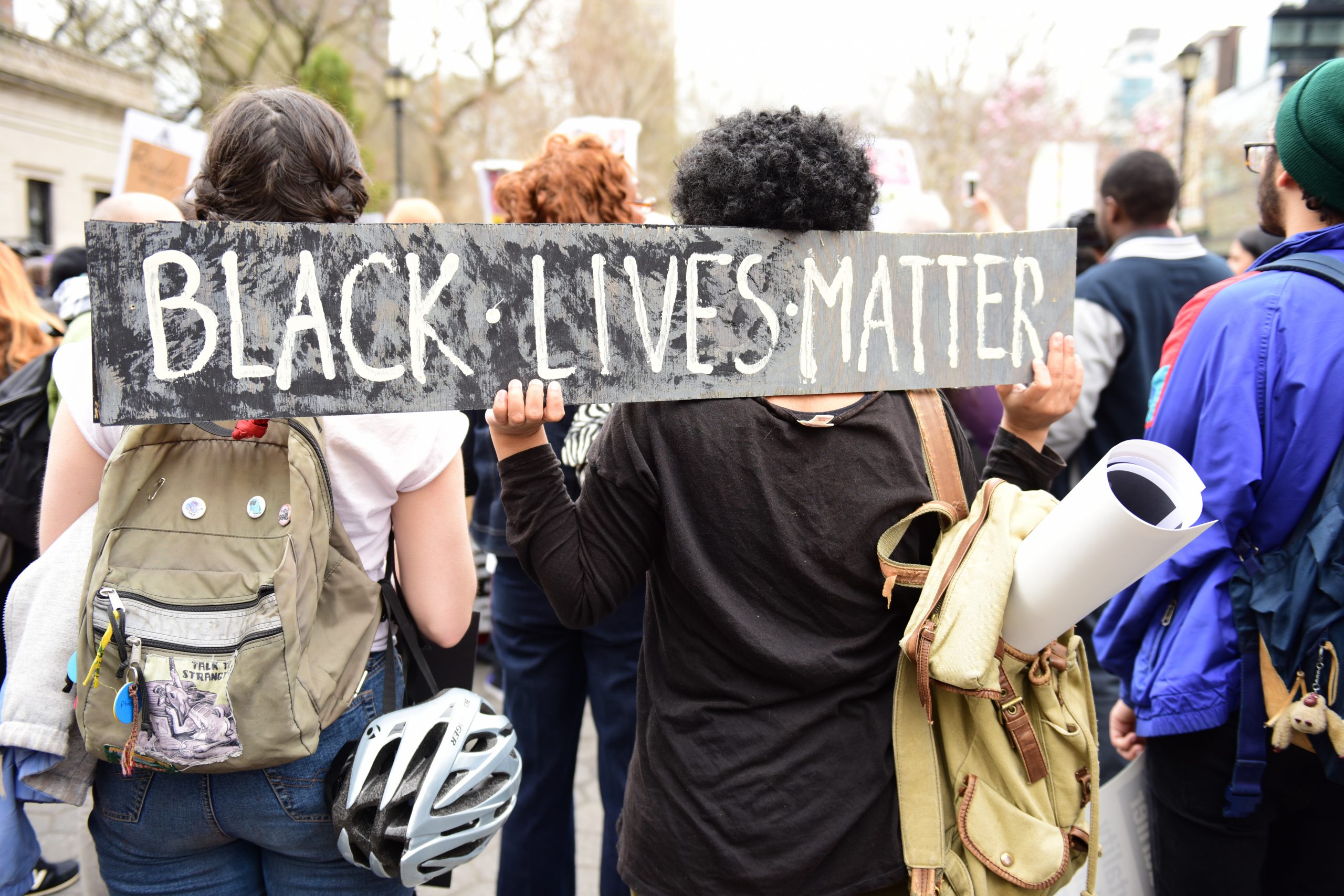 New York City’s curfew will continue for the rest of the week. The curfew is extended after continued protests over the death of George Floyd continue in cities across the world, including New York City. Mayor Bill de Blasio announced the curfew that starts at 8 pm each night and ends at 5 am.

Over 700 arrests were made on June 1 in the city, when the curfew started at 11 pm,  according to the New York City Police Commissioner Dermot Shea. While DeBlasio noted that protests were mostly peaceful, he denounced violence and looting.

Of the violence and looting on June 1, Governor Cuomo said, ““I am not happy with last night, and the police did not do their job last night. What happened in New York City is inexcusable.”

Many organizations like Black Lives Matter, Color of Change, and the NAACP are working to empower black Americans and achieve justice for those impacted by racist systems. Here are some resources for you.