NYC Climate Clock Gets an Upgrade Just in Time for Earth Day! 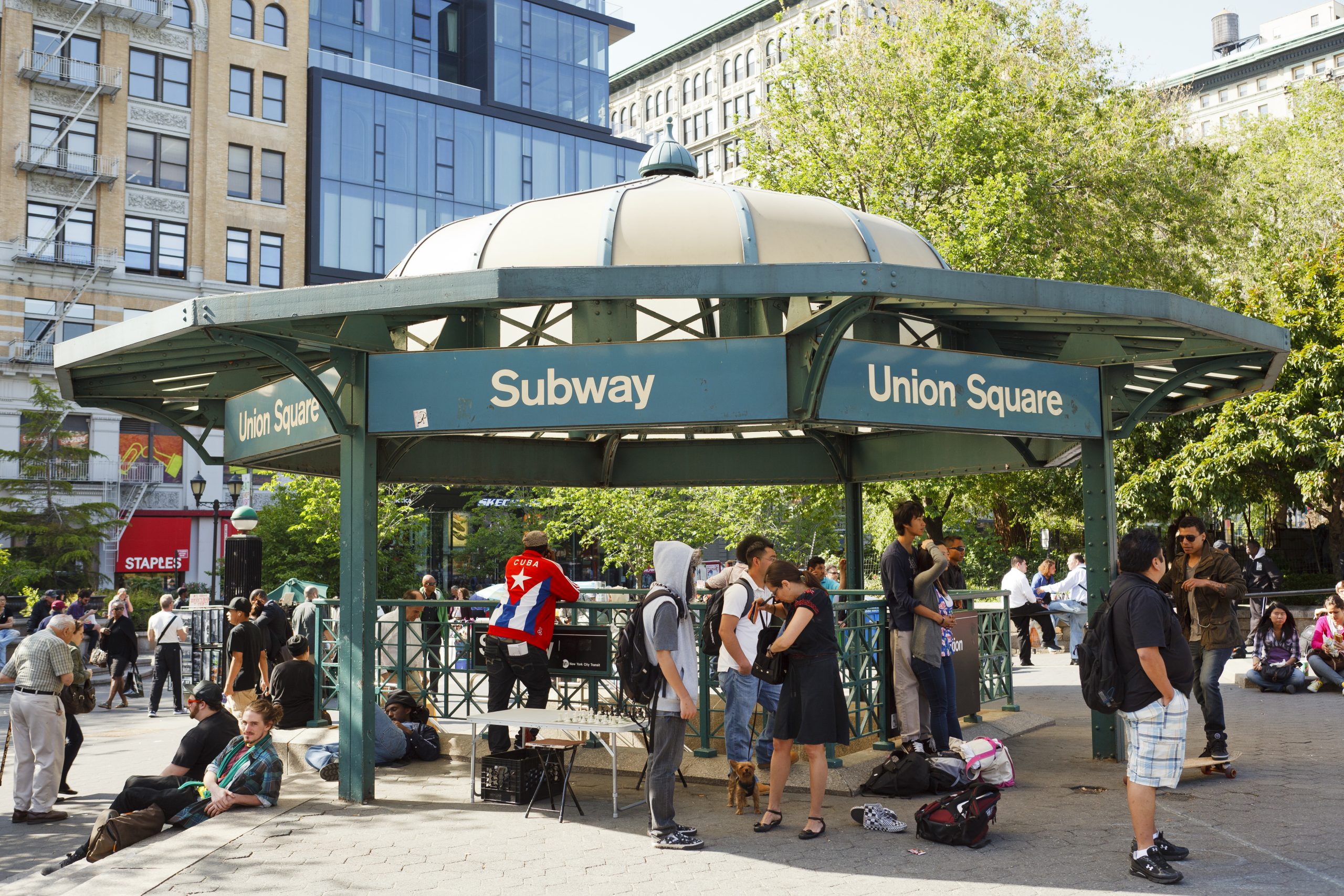 There’s a new signal on the Climate Clock in New York City’s Union Square. The clock has been updated to now also note the percentage of the world’s energy that’s from renewable sources like solar or wind, according to the New York Times.

The clock was a public art project called “Metronome,” that was put into Union Square in 2020. The clock was designed to count down the time until the climate crisis. “This is our way to shout that number from the rooftops.”  Gan Golan, one of the artists involved in the project, told The New York Times. “The world is literally counting on us.”

The clock will now alternate between the time remaining to cut emissions and the renewable energy numbers. As of April 18, the world was at approximately 12 percent renewable energy.

“Our new LIFELINE shows the % of global energy generated by renewable sources,” reads an official Instagram post about the project. “Climate Clock joined forced with activists to amplify this message and remind us that there is still a window of hope.”

The change is meant to coincide with Earth Day, on which many demonstrations and events will take place across the city.

Check out climateclock.world to learn more about the project.