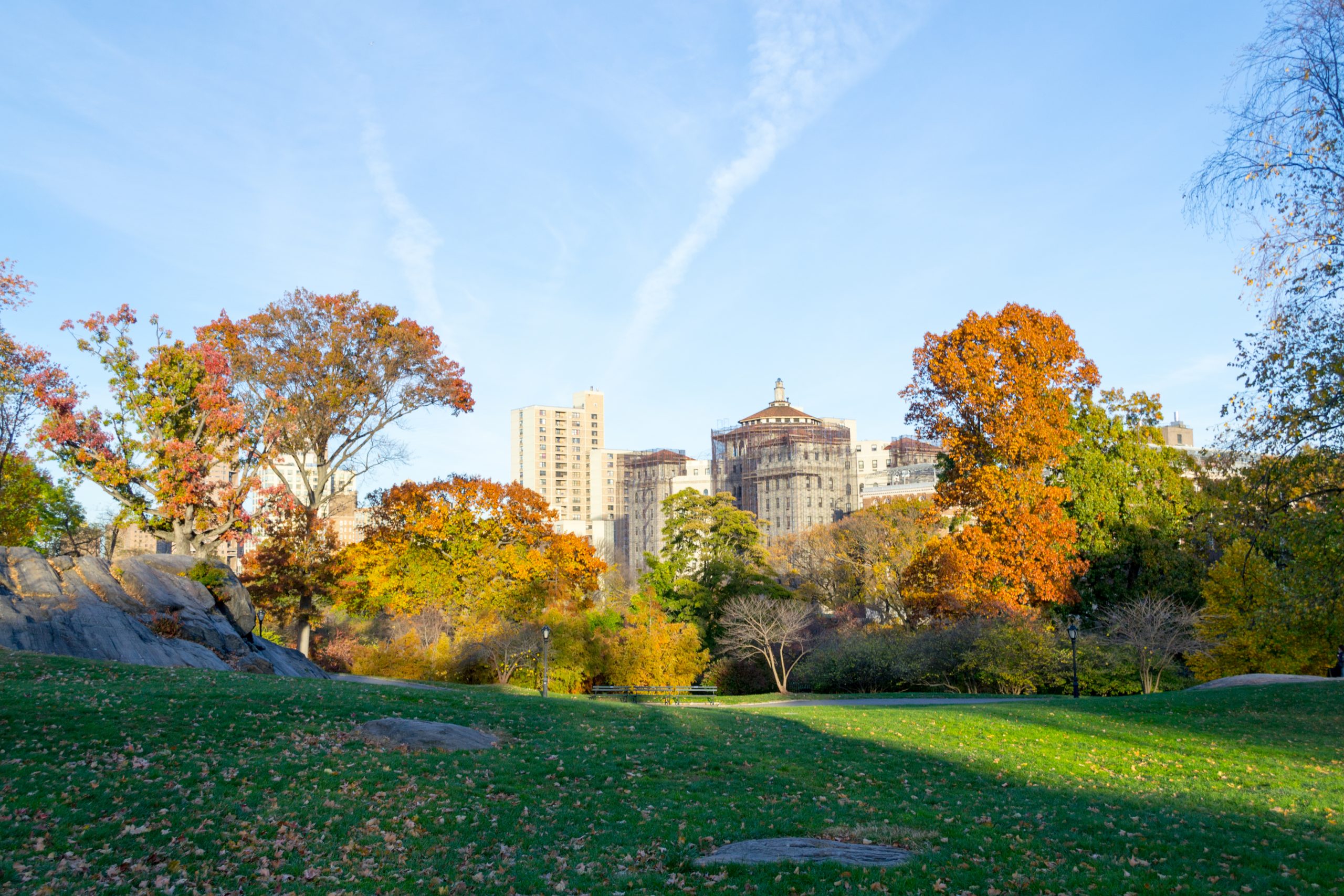 Toxic pesticides are banned from New York City parks after a bill passed by the city council. The bill prohibits all city agencies from spraying toxic pesticides, including glyphosate (known as Roundup), Councilman Ben Kallos announced.

The bill allows pesticides permitted under federal organic standards. According to BeyondPesticides.org, over 248,000 applications of over 156,000 pounds of toxic pesticides were applied to city properties in 2018.

“Parks should be for playing not pesticides,” said Council Member Ben Kallos. “All families should be able to enjoy our city parks without having to worry that they are being exposed to toxic pesticides that could give them and their families’ cancer. As a new parent my daughter isn’t allowed to play on the grass, especially because as a baby puts everything in her mouth. I look forward to working with all of our city agencies to ban toxic pesticides and keep our children safe.”

The bill improves the health and safety of city employees, as well as residents. Scientific studies have shown that glyphosate is detrimental to the health of humans, the environment, and animals, particularly bees.

The World Health Organization’s cancer agency said the chemical to be a “probable human carcinogen” in 2015. Glyphosate is thought to pollute up to 75 percent of U.S. air and water resources, including agricultural crops.

“You put your blanket down, maybe you’re laying with the love of your life,” said Bertha Lewis, president of The Black Institute, a group that advocated for the bill. “And while you’re kissing and smooching you’re getting poison all over you. That’s nasty.”

Sign this petition asking the Food and Agricultural Organization of the United Nations (FAO) to create a task force in charge of transitioning global agricultural practices away from pesticides!

For more Animal, Earth, Life, Vegan Food, Health, and Recipe content published daily, subscribe to the One Green Planet Newsletter! Also, don’t forget to download the Food Monster App on iTunes — with over 15,000 delicious recipes it is the largest meatless, vegan and allergy-friendly recipe resource to help reduce your environmental footprint, save animals and get healthy! Lastly, being publicly funded gives us a greater chance to continue providing you with high quality content. Please consider supporting us by donating!