Noise Pollution is Affecting Whale Songs, Preventing Them from Contacting Each Other 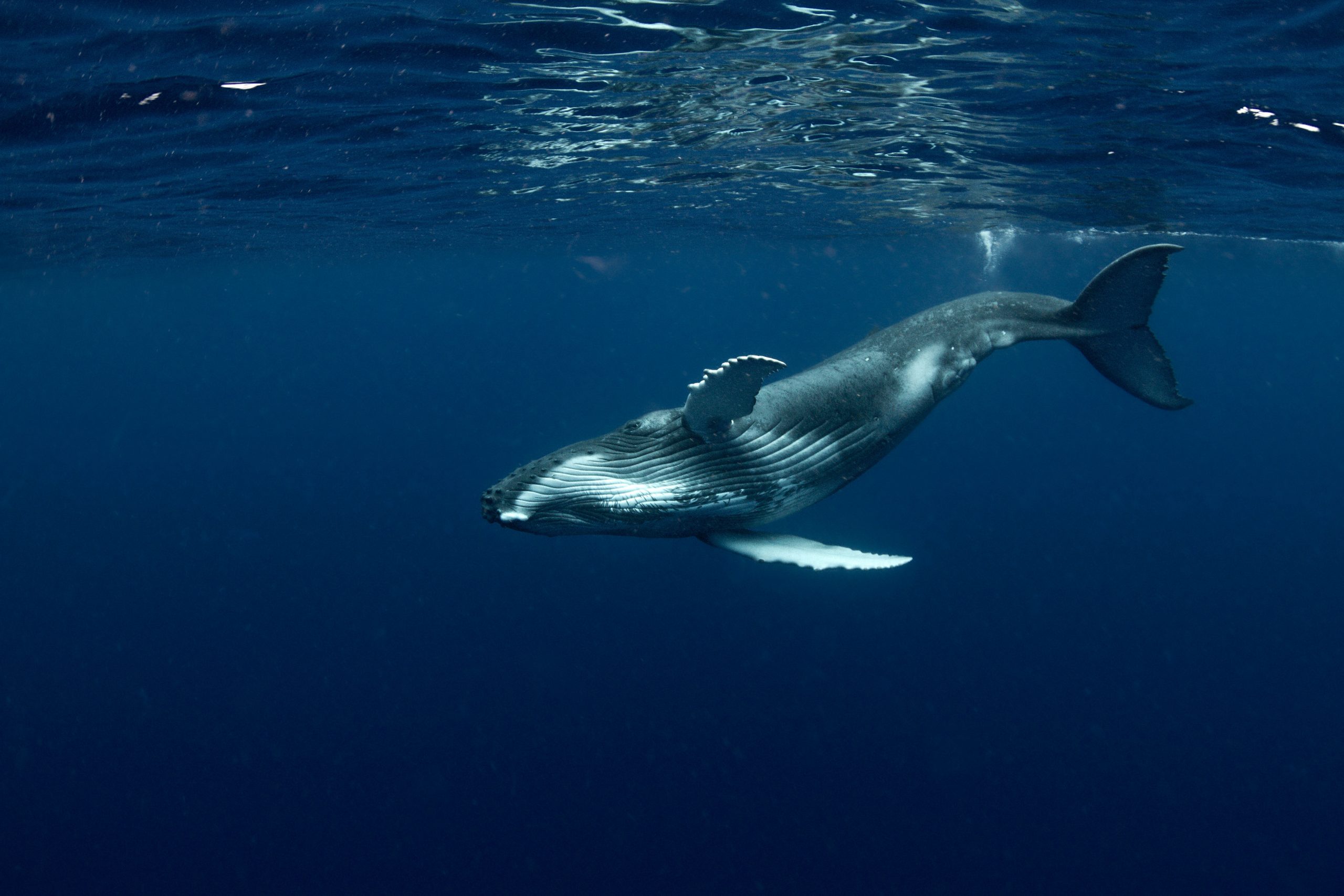 Just like humans, whales and other marine mammals use sound to communicate. Research has shown that commercial shipping silences whale songs. Combined with other increases in ocean noises, whales are having a harder time communicating.

Whale songs are unique to groups and populations. Scientists believe males use songs to attract mates. Songs can be complicated, with multiple parts. These songs are threatened by the increase in noise pollution in the ocean.  A study from 1998 found that whales sang for longer in areas where the US Navy produced sonar broadcasts.

On any given day, the ocean is full of noises from ships, seismic testing, oil drilling, and military communications. Scientists say the noise could be deafening to whales, “It’s so noisy that by human standards whales should be wearing earmuffs to deaden the noise or else go deaf,” wrote Christopher Clark of Cornell University.

Recent studies have examined shipping noise and whales. Whales within 1,200 meters of ships reduced or stopped singing completely when in close proximity. Whales then began singing about 30 minutes after the ship passed. Researchers looked at the effects of passenger ships on humpback whales in Japan. “This study is fascinating because of its unique setting in such a pristine area with very little ship traffic,” said Denise Risch of the Scottish Association for Marine Science, “In most other, busier areas, it is often difficult to disentangle several potential causes for an observed change in behaviour.”

Scientists think this is a first step in studying how whales interact with sound and how the increased noise pollution will affect whale behavior longterm. “Few studies have investigated the impact of ships of known source level on individual animals and in the context of a specific behaviour. Such data is vital in order to assess and model longer-term and larger-scale impacts of noise,” said Risch.

North Atlantic Right Whales are one of the rarest large whales and there are only about 400 left due to entanglement, whaling, and noise pollution. Sign this petition to ask your senators to help save the North Atlantic right whale from extinction by supporting the SAVE Right Whales Act.

Support the SAVE Right Whales Act.Click Here to Sign Petition