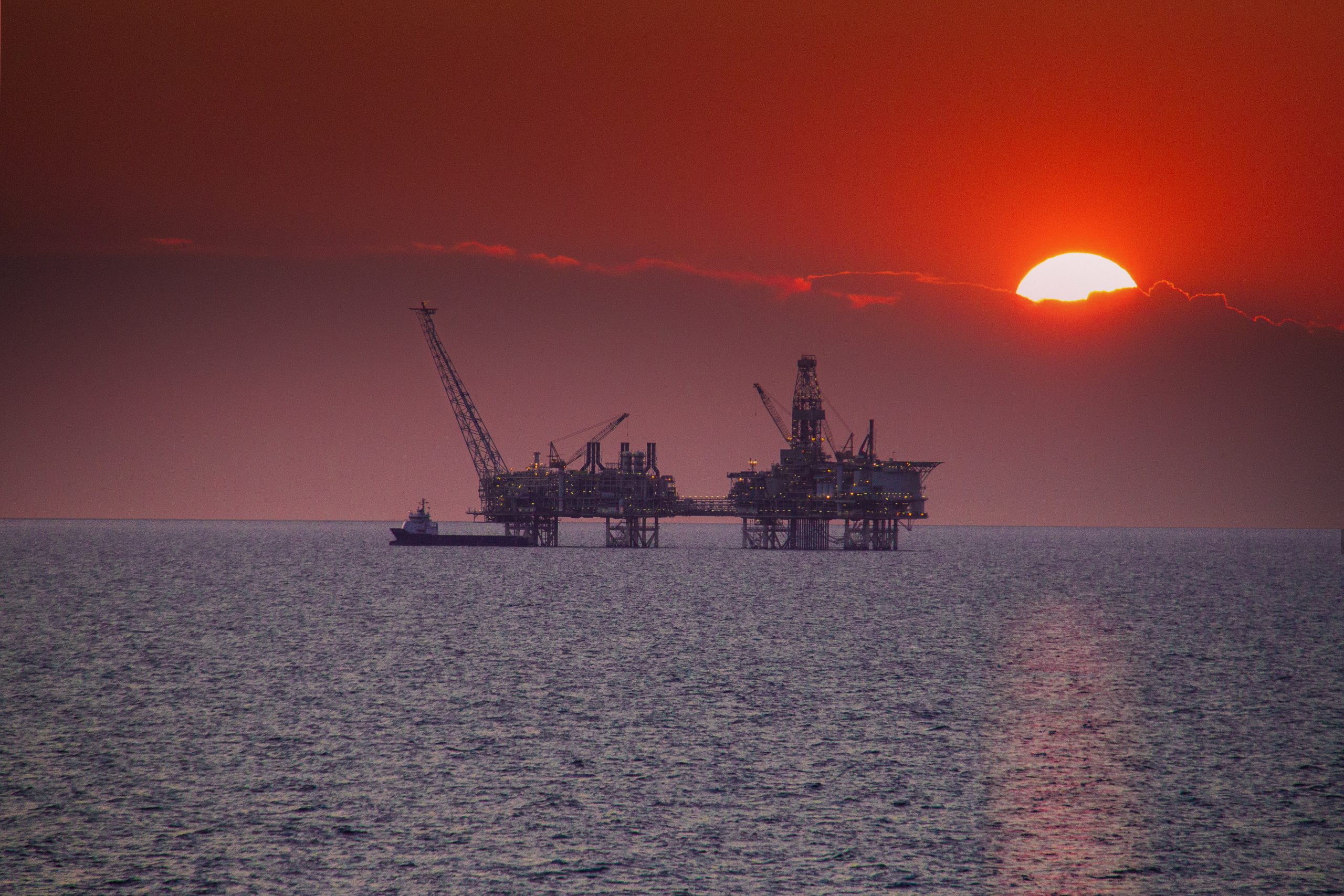 The law applies to new permits in the area. New Zealand has numerous existing permits, some of which expire in 2030. Prime Minister Jacinda Arden said of the new law, ” We’re striking the right balance for New Zealand — we’re protecting existing industry, and protecting future generations from climate change.” Greenpeace New Zealand also praised the law calling it ” a huge win for our climate and people power.” 50,000 people signed a Greenpeace petition calling for the ban.

Offshore drilling is dangerous to plants and animals in the ocean, along with being a source of greenhouse gas emissions. Kevin Hague, Chief Executive of Forest & Bird Conservation Group, said in a statement, ” Half the world’s whale and dolphin species visit or live in New Zealand waters, from the critically endangered Maui’s dolphin to giant blue whales… Today, these sensitive creatures are made safer from the threat of oil spills and the sonic barrage of seismic testing. Keeping New Zealand’s oil and gas in the ground reduces everyone’s risk, and tells the world we’re serious about reducing our contribution to climate change.”

You can sign this petition to end offshore drilling in the United States.