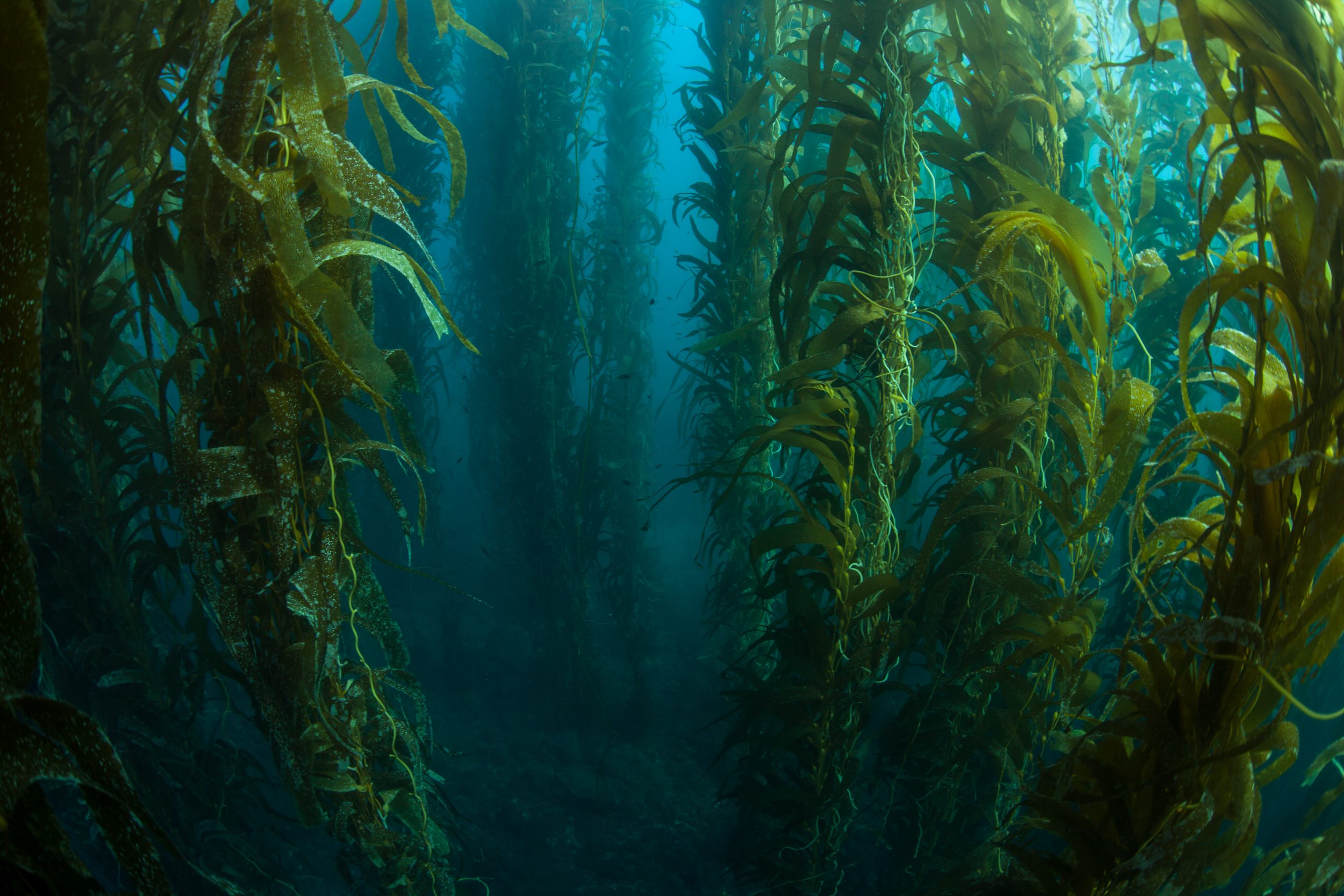 WBUR recently reported on a business that’s working to pull carbon dioxide out of the atmosphere in another technology that’s aimed to help fight climate change. Running Tide Technologies, out of Portland, Maine, is using kelp to sequester carbon.

The technology grows significant amounts of seaweed and then buries it at the bottom of the ocean, where it sequesters carbon continually. Marty Odlin, the CEO of Running Tide Technologies, explained the company’s mission to WBUR, “Essentially what we have to do is run the oil industry in reverse,” he says, “The kelp will sink to the ocean bottom in the sediment, and become, essentially, part of the ocean floor. That gets you millions of years of sequestration. So that’s when you’re making oil. That’s got to be the ultimate goal.”

The company is working on a small scale right now, hoping to deploy 1,600 buoys with kelp seeds to begin the planting process. The kelp then soaks up carbon and continues to grow. “On geologic time scales it can remove 400 gigatons, 800 gigatons of carbon from the atmosphere. That will happen. So what we’re trying to do is just give it a nudge, and accelerate it,” Odlin shared.

As companies like Microsoft pledge to become carbon negative, or carbon neutral, they need to invest in technologies that actually remove carbon, enter, Running Tide Technologies. Running Tide is attracting investor money, including from Silicon Valley VC Chris Sacca, who announced his investment on Twitter.

Read about other companies working on climate change in One Green Planet, including Gro Intelligence.