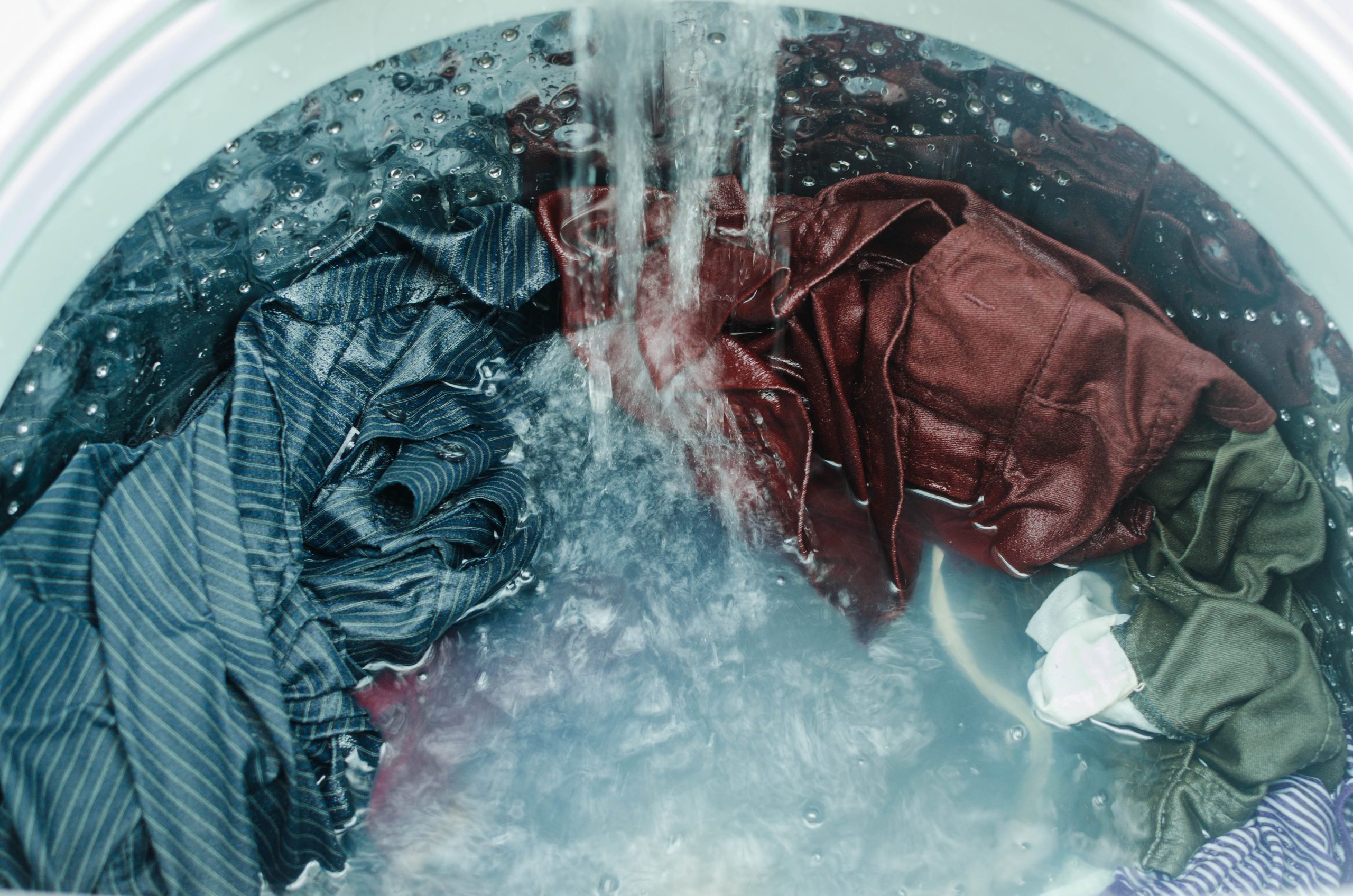 A groundbreaking study has exposed the staggering scale of plastic pollution in California’s environment.

The study from The Nature Conservancy and industrial ecologists at the University of California Santa Barbara reported an estimated 4,000 metric tons – or 13.3 quadrillion microfibers – were released into California’s natural environment in 2019, first reported by the Guardian.

“The findings were nothing short of shocking,” Alexis Jackson, fisheries project director at the Nature Conservancy in California, told the Guardian.

Microfibers are a common type of microplastics, less than 5 millimeters in size, and are primarily generated from manufacturing, processing, and laundering clothing and other textiles made from synthetic materials. While large plastics pollute our oceans, microfibers and microplastics rarely biodegrade and are particularly dangerous due to their size.

“Microfibers are so small that they can be ingested by organisms of almost any size. Their removal in wastewater treatment plants is no real solution, since it mostly just diverts them from aquatic to terrestrial ecosystems,” said Roland Geyer, co-author of the study and professor at the Bren School of Environmental Science and Management, University of California Santa Barbara.

Wastewater with microfibers and microplastics are also dumped on agricultural soils, disrupting soil food webs and harming soil-dwelling organisms. Microplastics can work their way into supermarket produce according to a study published in Environmental Research in August 2020 and have even been found in human lung tissue. Microplastics can absorb toxic chemicals and carry harmful bacteria, The Guardian reported, which negatively impact human health.

The study used data on synthetic fiber consumption (how many times people wash synthetic textiles) and sludge and wastewater management information to arrive at the estimate of 4,000 metric tons or 13.3 quadrillion plastic fibers that end up in California’s waterways, landfills, incinerators, or land.

The Guardian explains that 13.3 quadrillion fibers is equivalent to 80 million rubber duckies’ worth of plastic polluting the state every year.

A 2017 report from the International Union for Conservation of Nature estimated that 35 percent of all microplastics in the ocean come from repeatedly washing synthetic fabrics like polyester. Microfiber pollution is extremely pervasive as synthetic materials make up 60 percent of our clothes.