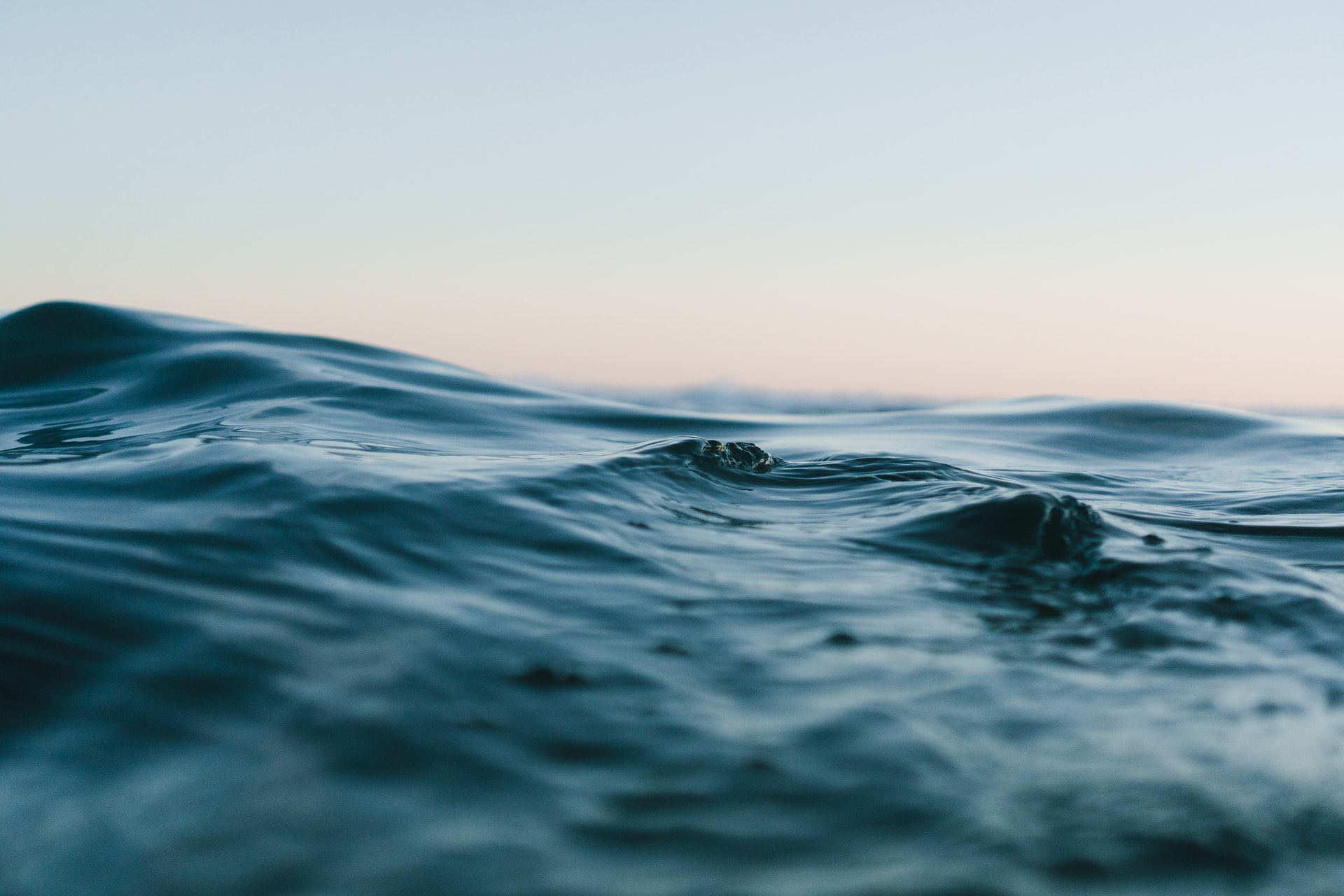 A new map shows that there are 400 toxic sites in California at risk of being flooded by rising sea levels. These floods would put the communities that live there at grave risk of toxic pollution.

These locations include military bases, power plants, and toxic dumps that could easily experience flooding with the sea’s rising levels. This would put the predominantly Black and Latino communities that live nearby at a huge health and safety risk.

Lucas Zucker said, “The coast of California is marked by massive inequality. People don’t realize that because they go to Malibu, they go to Santa Barbara. Those are the beaches that people see and are familiar with. They don’t think of places like Wilmington, West Long Beach, Barrio Logan, West Oakland, Richmond, Bayview-Hunters Point. You can name all these communities, and it’s the same story.”

The 3-year project revealed the consequences of the seas rising tide and how it could prove to be incredibly serious in the near future.

Advocates like Zucker and other researchers created the project to determine the most hazardous sites in California at risk of flooding from rising sea levels. The study revealed how this flooding would disproportionately affect low-income communities.

This new map has opened the discussion of what can be done about this impending problem of pollution exposure as sea levels look like they will only continue to rise in the next decade.