NASA Study Shows Human Activity is Drying Out the Amazon 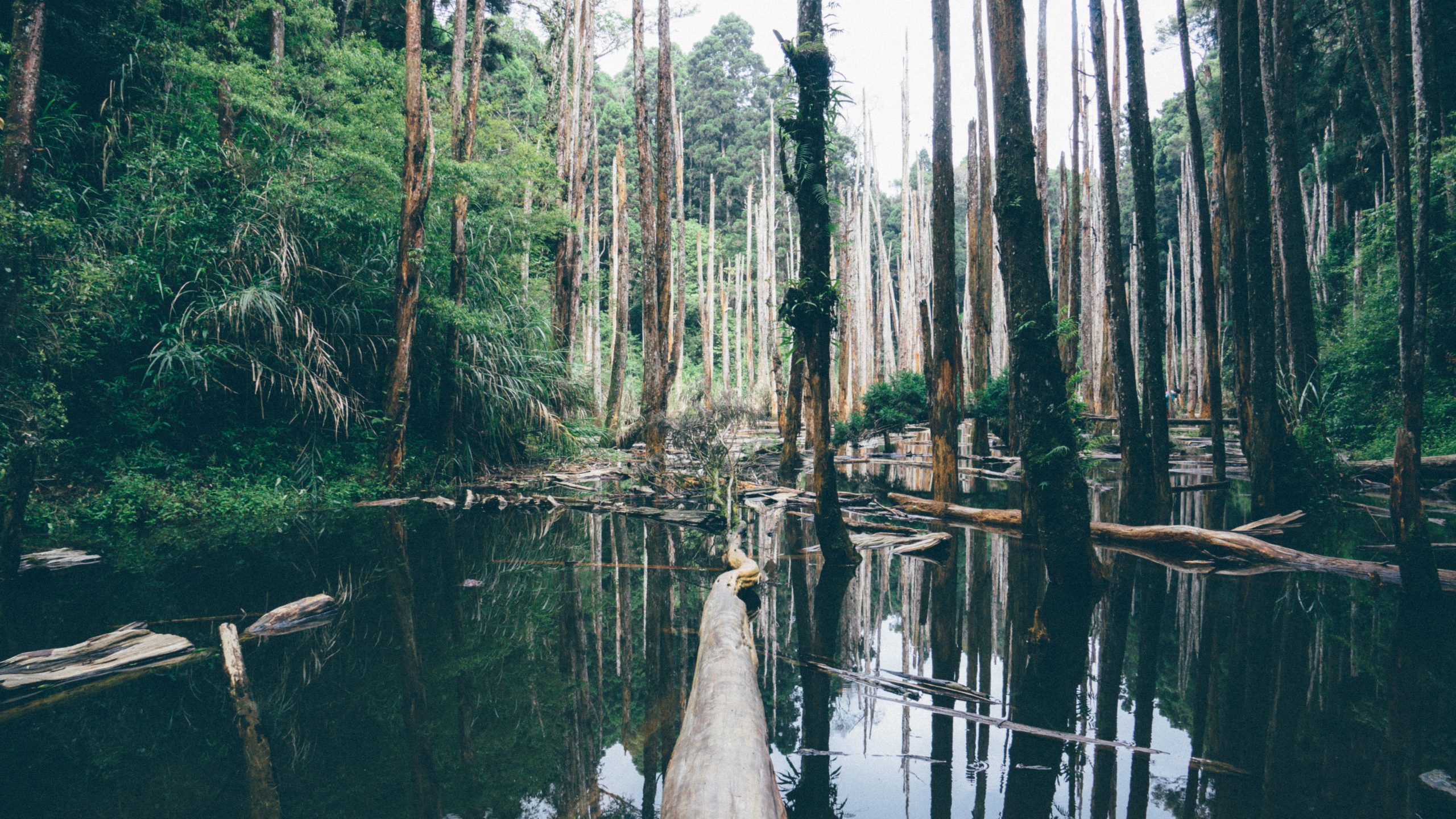 A new study from NASA scientists shows human activity is causing the atmosphere over the Amazon to dry out. For 20 years, the amount of moisture in the air has been decreasing. And it’s caused by climate change.

According to the lead author of the study, Armineh Barkhordarian, “We observed that in the last two decades, there has been a significant increase in dryness in the atmosphere as well as in the atmospheric demand for water above the rainforest,” she said in a statement, “In comparing this trend to data from models that estimate climate variability over thousands of years, we determined that the change in atmospheric aridity is well beyond what would be expected from natural climate variability.”

Half of the cause is increased greenhouse gas levels. The other half is burning the forests to clear the land for agriculture. These two activities are increasing the warming, and therefore the reduced moisture in the air.

The Amazon is responsible for absorbing billions of tons of carbon dioxide, keeping temperatures regular and climate consistent. When that process is disrupted, as described in the study, the forest cannot sustain itself. If this continues, many trees won’t be able to sustain themselves and would not be able to survive. The earth would lose a crucial part of climate regulation.

Meat consumption leading to habitat exploitation is one of the main drivers of amazon deforestation. Shifting to a more plant-based diet and curbing meat consumption can tremendously help the planet, The United Nation recently released a report warning countries about the dangers of climate change and has urged people to eat more plant-based as a way to curb it. We highly recommend downloading the Food Monster App — with over 15,000 delicious recipes it is the largest meatless, plant-based/vegan and allergy-friendly recipe resource to help reduce your environmental footprint, save animals and get healthy! And, while you are at it, we encourage you to also learn about the environmental and health benefits of a plant-based diet.

Read more One Green Planet news about the amazon, including the Pope’s plea to help the amazon, why its important to stop deforestation, how companies are exploiting the area, and indigenous tribes’ visit to Europe to discuss the situation. Also, check out the following resources to learn more!