NYC’s MTA on its Way to Making Plastic Subway Cards a Thing of the Past! 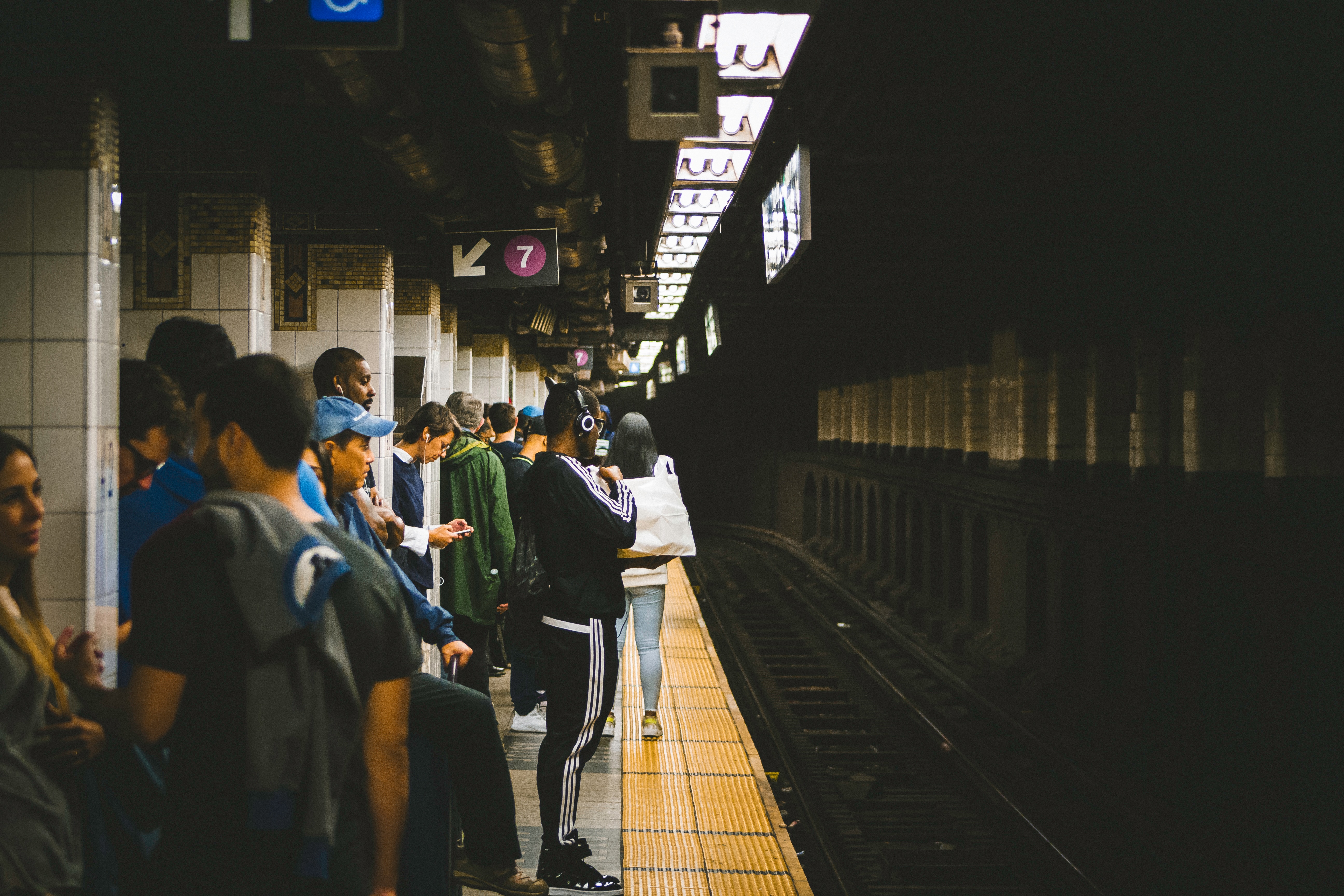 New Yorkers rejoice! The subway’s digital revolution is on its way. The MTA launched its digital payment system, OMNY, in May 2019. The system started and will continue its rollout in phases, until it hits all metro turnstiles.

With the OMNY system, plastic cards will be a thing of the past. Instead, riders will use an app to tap on the turnstiles, waving their phone over the OMNY machine to get into the system. The OMNY system will deduct fares automatically.

And with that, the plastic metro card will be phased out for an environmentally friendly option.

The MTA piloted the app on Staten Island buses, 4,5,6 subway lines between Grand Central-42nd Street and Atlantic-Ave Barclays Center. Cubic is the company that created OMNY’s interface and technology. The technology is also coming to cities like Boston and San Francisco and their subway systems.

According to the MTA, over 1.6 million people rode the subway in 2018. That’s a lot of plastic avoided once the OMNY system comes online. The MTA was manufacturing the plastic metro cards. Steve Brunner, the vice president and general manager for Cubic’s New York operations said the MTA was manufacturing 10 million metro cards each month. That’s a lot of plastic.

NYC metro cards expire, usually one year after receipt, and then are usually thrown into the trash. Reducing the production and consumption of plastic benefits our oceans, waterways and beaches.

Read more One Green Planet news about plastic, including the women sailing around the world cleaning up plastic.