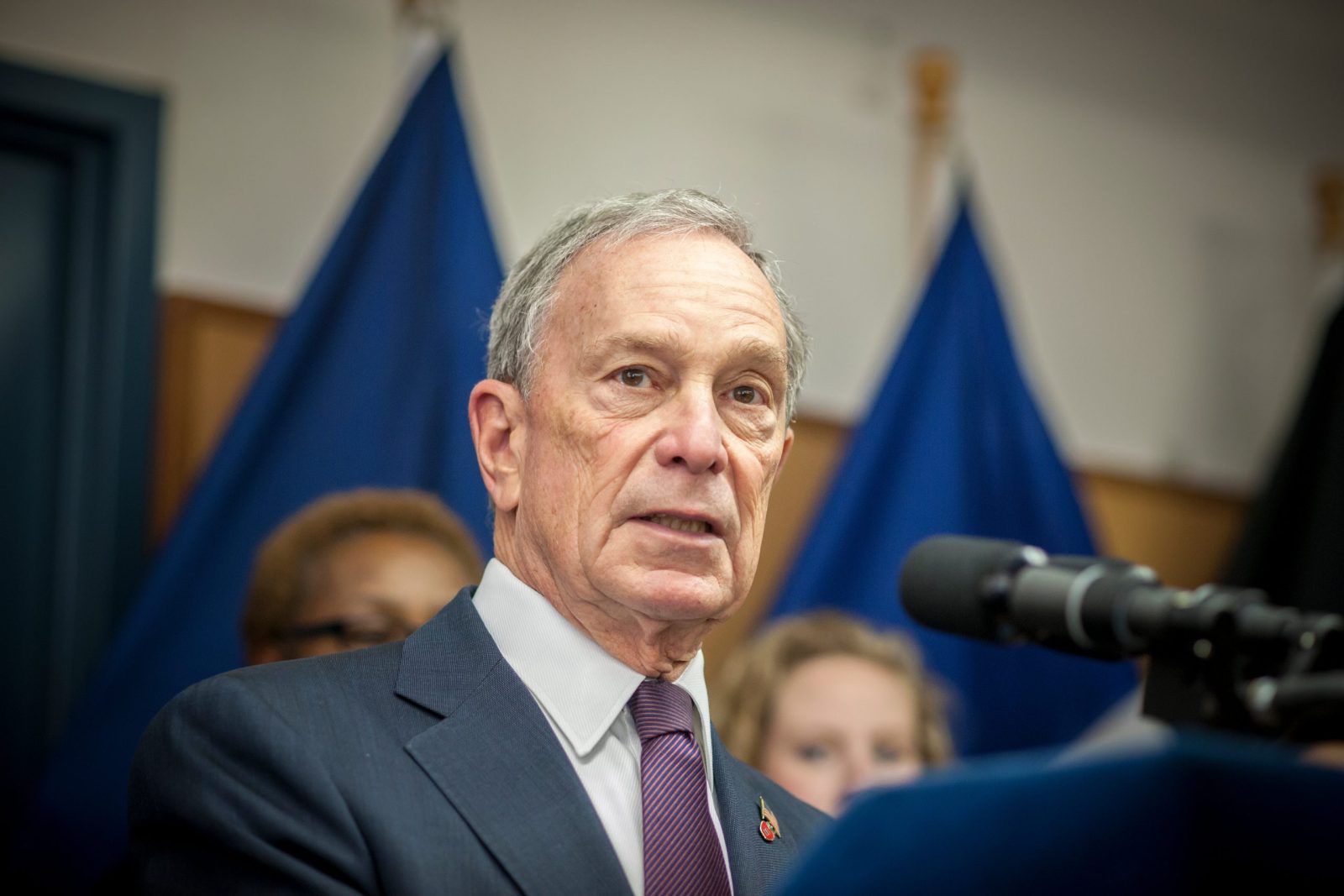 The billionaire is known for fighting climate change and this new investment will piggyback on his previous efforts to promote clean energy. In 2019, he promised $500 million to close every coal-fired power plant in the United States and halt the natural gas industry. Last year, Bloomberg announced an effort to shut down coal production in 25 countries.

The investment will fund programs in Bangladesh, Brazil, Colombia, Kenya, Mozambique, Nigeria, Pakistan, South Africa, Turkey, and Vietnam, reported The New York Times. Bloomberg Philanthropies and other partner organizations including Sustainable Energy for All and the ClimateWorks Foundation will work together with local governments and businesses to develop spending plans for the money. The organizations will work with the countries to create energy transition plans and update existing ones. They will also rally for the countries to sign “no new coal” pledges.

Bloomberg told The New York Times that success in these 10 counties could help show other nations how renewable energy can help economic growth.

“The alternative is to meet growing energy needs by burning more coal, which would have disastrous consequences for public health and for the battle against climate change,” he said.

According to a June 2021 International Energy Agency report, the total investments in clean energy for developing countries was less than $150 billion in 2020. Investing in clean energy in developing countries is very important, Damilola Ogunbiyi chief executive of Sustainable Energy for All told The New York Times. She said that these countries have not reached the peak amount of energy that they actually need to sustain their populations

“We have a unique opportunity to drive that energy source being renewable from the start instead of going back again in another 30 years and try and transition them out of unsustainable sources of power,” she said.

Over 750 million people around the world do not have access to electricity and energy poverty is a growing problem that leads to economic and health inequality, The New York Times reported. Ogunbiyi says that even though the funds are meant to address climate change, they could also help these countries with problems that are caused by lack of electricity like food scarcity and lack of medical care.

“It’s important to understand that this is a crisis on its own,” she told The New York Times. “People not having access to electricity or clean cooking isn’t an inconvenience. It’s the difference between life and death for a lot of people, and it needs to be treated as an emergency.”