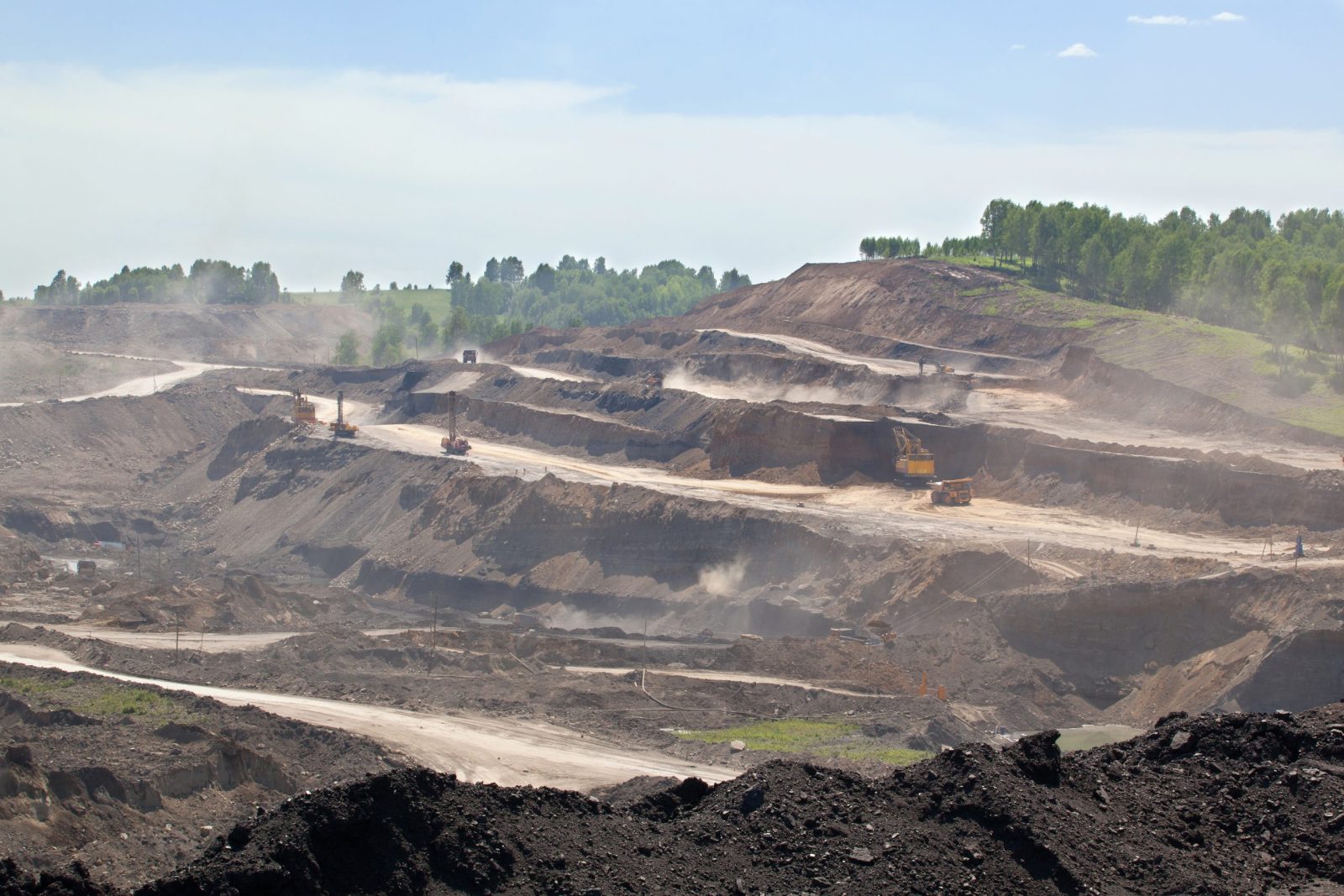 In what is now considered possibly the world’s biggest leak of methane, a Russian mine released about 90 tonnes of methane every hour in January. The Raspadskaya coal mine has been pouring out carbon dioxide equivalent to five coal-fired power stations, according to data released.

In January, the mine was releasing 90 tonnes of methane an hour when the source of the gas was first found, according to data from the GHGSat, a Canadian commercial satellite monitoring company. This leakage sustained over a year would produce enough natural gas to power 2.4 million homes, The Guardian reported.

Raspadskaya mine in Kemerovo Oblast is the largest coal mine in Russia and is 50 percent bigger than any other leak that GHGSat has seen since it began global satellite monitoring in 2016. They even believe that it is the biggest leak to be traced to a single source.

All underground coal mines produce methane which is not only dangerous for the environment but also for public health and safety. An explosion from built-up methane in 2010 at the same mine killed 66 people.

At COP26 last year, over 100 countries agreed to reduce their methane emissions by at least 30 percent by 2030. However, Russia did not agree to reduce its emissions.

The leak is thought to have been active for at least six months before the survey was conducted in January. Now, the mine is still leaking but at about a third of the highest rate that was recorded in January.

Methane is especially dangerous since its 28 times more effective at trapping heat over 100 years, and human activity is responsible for half of the methane emissions. In the United States, the Biden Administration continues its push to reduce emissions. “Methane gets less attention than its big bad brother, carbon dioxide, but in truth, methane is like carbon dioxide on steroids,” Senator Chuck Schumer, the majority leader, said during a discussion on reducing emissions.