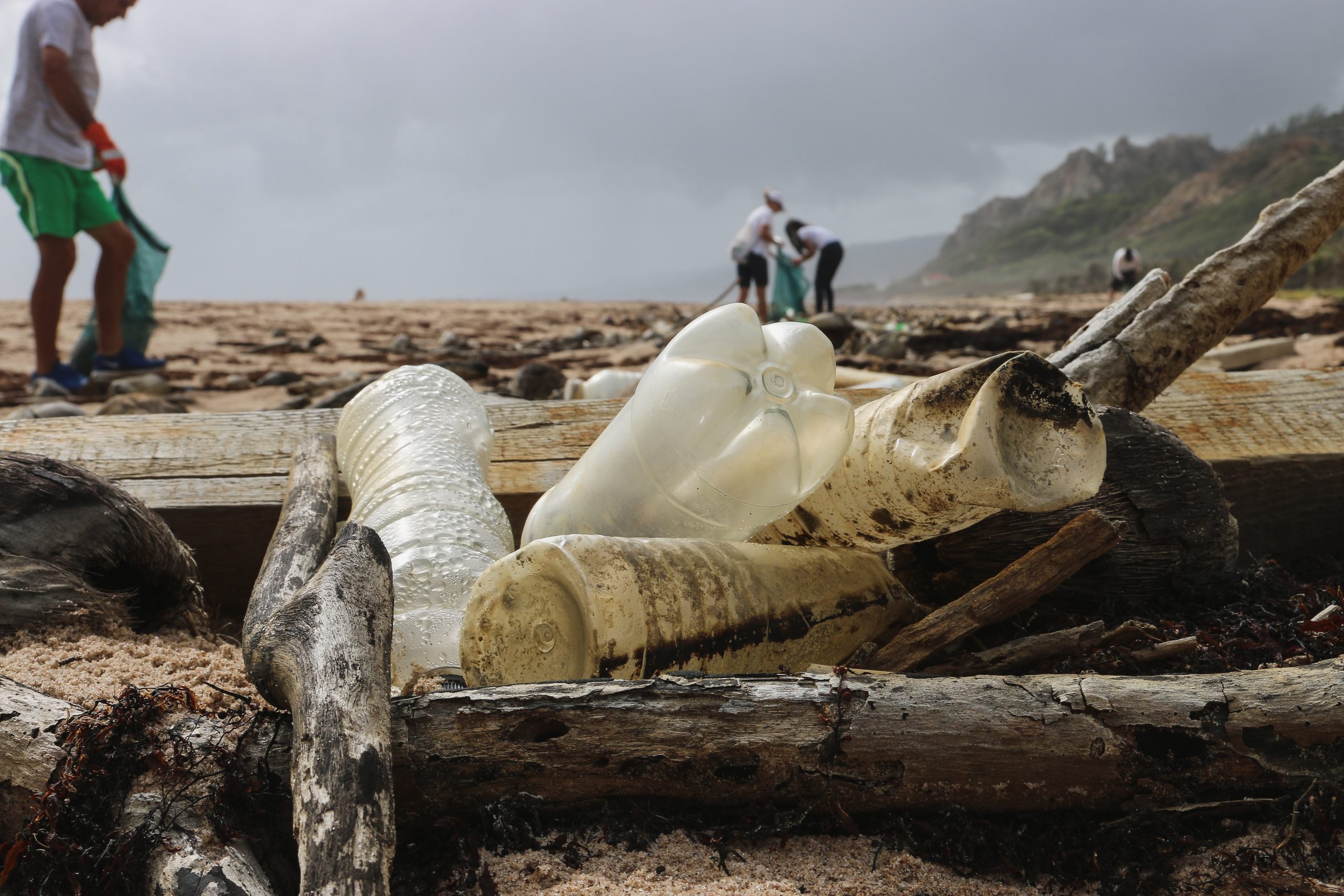 The new face of recycling in the United States belongs to Ryan Hickman. The ten-year old started a company, Ryan’s Recycling, when he was three years old. This year, he advocated for recycling on Capitol Hill and appeared on the Ellen Show.

Ryan started recycling when he was just three and a half years old. He decided then that his “new business” would be picking up cans and bottles from the street. Ryan collects recycling from more than 50 customers now and his dad helps him by driving to recycling facilities. Ryan is passionate about saving ocean life, that is the reason he wants to pick up cans and bottles.

Watch Ryan on The Ellen Show

His work in Washington, DC has focused on trying to move the EPA to adopt a standardized labelling system.  He advocates for the standardized label initiative, introduced by the group Recycle Across America (RAA).

These signs help designate what is trash, recyclable and compostable or organic material.  They’ve already been adopted by Rhode Island and Ryan alongside the RAA is hoping to push them to a national standard.

The lack of standards has led to the increase of items into the trash and increased contamination in recycling. Many trucks full of items that are meant for recycling, are not actually viable to recycle due to misleading labelling.

The bill will go to Committee members in the House for approval in February 2020. Rep. Betty McCollum said of the importance of the bill, “The national recycling strategy is an absolute priority. It is environmental and economic madness to fill landfills and incinerators with recyclable materials because of confusion at the bin. Every household, business, school and institution should be using a standardized system to eliminate contamination and increase effective recycling.”

Ryan Hickman will continue to advocate for recycling. California resident Hickman collects recycling from neighbors and other Orange County citizens. He has redirected over 500,000 cans and bottles since he started.

Learn more about recycling in One Green Planet.