Mark Zuckerberg Purchases 600 Acres After Being Accused of “Colonizing” Kauai 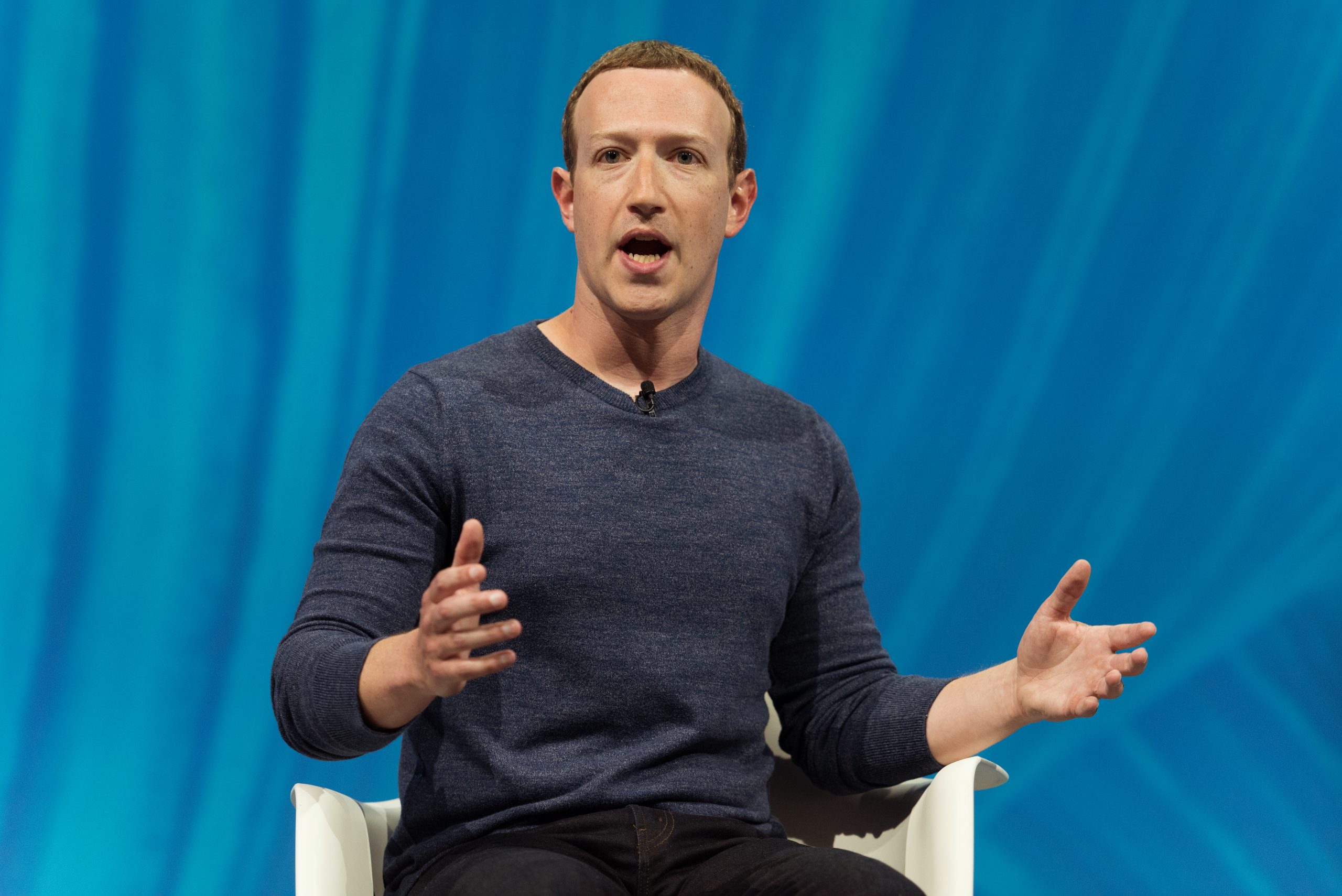 Mark Zuckerberg, Facebook CEO and billionaire, has been accused of “colonizing” a Hawaiian island, the New York Post reports.

Mia Brier, a native Hawaiian, is calling Zuckerberg “greedy,” for suing Native Hawaiians who own property near his $100 million estate on the island of Kauai.  Over a million people have signed a change.org petition started by Brier.

“Mark Zuckerberg is the sixth richest man in the world… and he is suing Native Hawaiians in Kauai for their land so he can build a mansion. They have built lives there. They have built families there. Hawaiians are already mistreated enough as is. We need to let them have this,” shared Brier.

In 2017, Zuckerberg filed lawsuits against landowners of about 12 tiny parcels surrounding his mansion. He has since dropped the lawsuits but used a local resident to sue on his behalf.

A Zuckerberg spokesperson told Newsweek that “the premise of this petition is false.” They continued, “Mark is not suing native Hawaiians and no one has been forced off of the land. At the beginning of 2017, Mark withdrew as a plaintiff from the process to clear title on the land he purchased in Kauai.”

Despite this petition, which garnered more than one million signatures, Zuckerberg recently purchased a 600-acre plot for $53 million on Kauai’s North Shore. Waioli Corporation, the nonprofit from which they purchased the property, is excited about the sale. Sam Pratt, the president of Waioli Corporation said, “The decision provides Waioli with the financial ability to be able to continue our critical conservation and historical work and ensure that Kauai’s cultural history continues to be shared in the community for years to come.” People have taken to Twitter to voice their criticism, tweeting “colonizers gonna colonize” and noting the irony of it occurring during AAPI heritage month.

Read more about billionaires in One Green Planet, check out these articles: