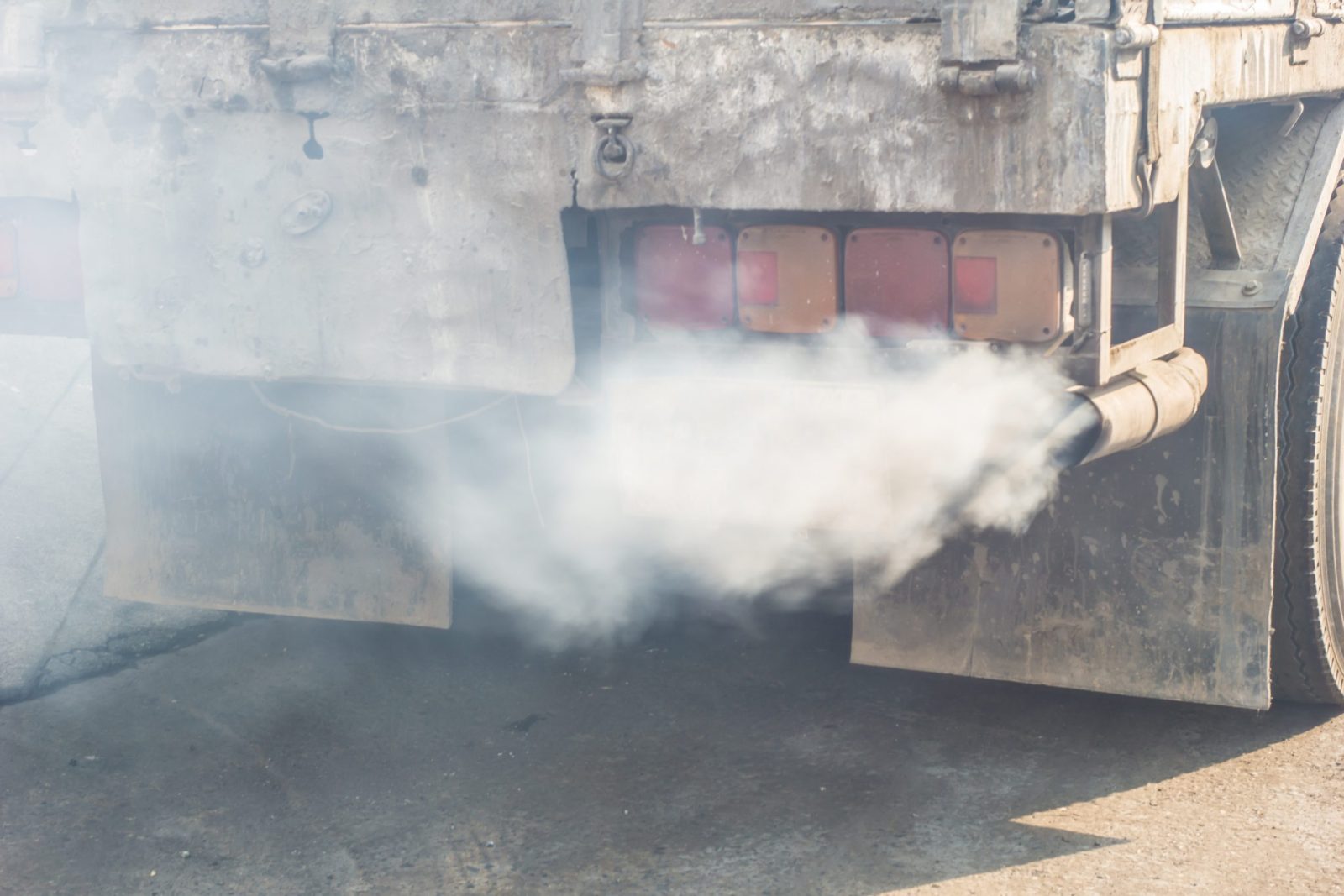 A truck mechanic from North Carolina was sentenced for selling thousands of devices that allow truck owners to bypass emission controls.

Matthew Sidney Geouge pled guilty last year to violating the Clean Air Act and tax evasion. The 35-year-old has been sentenced to a year in prison for selling the devices that bypass emission control systems and produce hundreds of times more pollution than standard regulations.

Geouge found Spartan Diesel Technologies in 2008, where he sold the emissions hut off devices, which he programmed himself, according to court records.

Geouge was ordered to pay $1.3 million in fines to the EPA and $1.2 million in back taxes and penalties. According to federal prosecutors, between 2008 and 2017, the man allegedly sold around 14,000 of these devices to dodge emission systems. Most of them were used on diesel-powered pickup trucks. Prosecutors say that Geouge racked in around $10 million in sales in those nine years.

Back in 2015, the EPA issued a citation and ordered Geouge to stop selling the devices, but the warning was ignored. Finally, in 2017, the EPA fined Geouge $4 million. He then sold Spartan Diesel Technologies to another company, which continued to use his software.

Three others associated with Geouge pled guilty and have been sentenced to three years of probation and six months of house arrest. In addition to his violations, Geouge also racked in hefty fines after he was found to not have filed taxes between 2015 and 2019 and illegally used his business to cover personal expenses.

Many think that the federally mandated emission control systems hinder the performance of the truck. However, emissions from cars are extremely harmful to the environment, and there is a reason that cars need to pass smog tests. According to the EPA, they estimate there are as many as 550,000 medium trucks on the roads in the United States that have had their emission controls meddled. They say that the pollution caused by these half a million trucks is equivalent to the emissions produced by 9 million trucks without these tampering devices.

For more Animal, Earth, Life, Vegan Food, Health, and Recipe content published daily, subscribe to the One Green Planet Newsletter! Alsdon’tn’t forget to download the Food Monster App on the App Store. With over 15,000 delicious recipes, it is the largest meatless, vegan, and allergy-friendly recipe resource to help reduce your environmental footprint, save animals and get healthy!