Meet the Man Investing in Companies Like Beyond Meat, Developing Healthy Vegan Yogurt, and Funding Moonshots 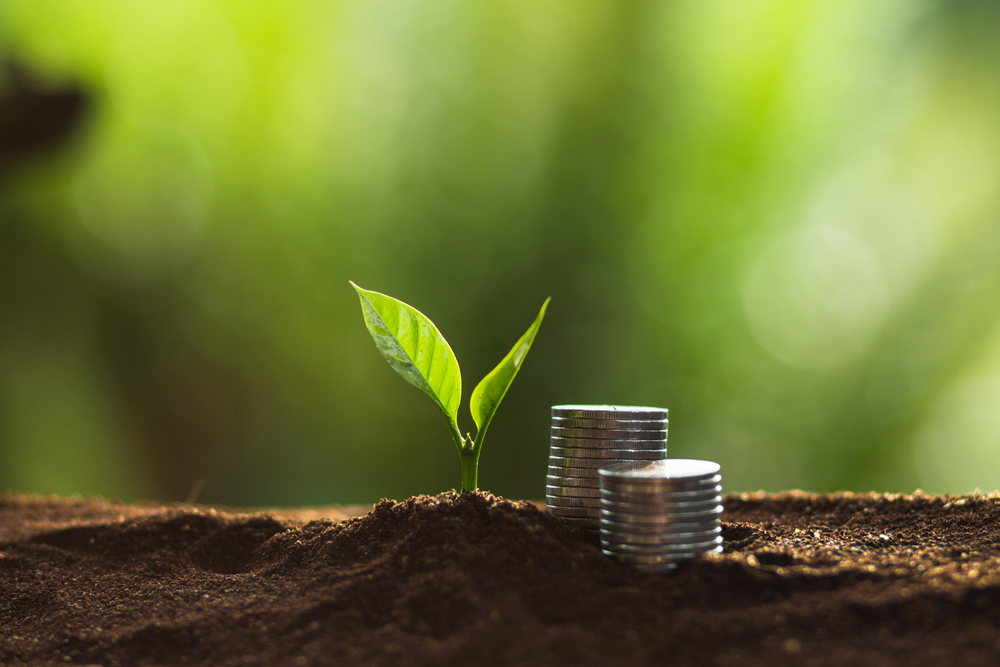 The food system as we know it has changed drastically in recent years. Thanks to innovation in technology and the industrialization of how food is produced, we’ve gone from being able to feed small local villages of people in the U.S. to the entire country, importing and exporting food products internationally even. If you look from an eagle eye perspective, you might think we’ve done it and conquered the problem of how to produce enough food to feed growing populations of people. But if you actually hold this industrial system we’ve created up to scrutiny, you’d start to notice the holes.

For example, we currently grow enough crops to feed 10-11 billion people, but even with a population of 7 billion on Earth, there are still about one billion people who suffer from food scarcity. So what’s going on here? We’ve shifted our nutritional focus to concentrate on how to make as much cheap meat and dairy as possible, and in so doing, ended up with a system where we are better able to feed crops like corn, wheat, and soy to the 9 billion cows, pigs, and chickens on the planet than we are people. And from this flawed premise rises issues like monocultures and biodiversity loss that inevitably lead to soil degradation, and as time goes by, less nutritious food paired with an incredibly strained natural environment.

If you ask Victor Friedberg, Founder of FoodShot Global, this food crisis has arisen due to our lack of “systems thinking.” Or the ability to think of the food system, not in terms of individual entities or goods, but rather as a symbiotic biological environment that can only thrive if all parts are taken care of. Victor hopes to solve this issue through FoodShot, which is a new non-profit investment platform that aims to catalyze breakthrough scientific and technological solutions in our food system. FoodShot is currently inviting entrepreneurs and researchers to submit funding requests for moonshot-scale ideas that will create a new soil operating system for the 21st century – one that could not only produce better, more nutritious food with fewer agrochemicals but would be able to absorb carbon and effectively combat climate change.

In a recent episode of the #EatForThePlanet with Nil Zacharias podcast, Victor explains what exactly he means by a new soil operating system and delves deeper into the ways he believes innovation and technology can give rise to a truly sustainable and beneficial mode of agriculture that would combat all the environmental and animal welfare issues we’re seeing today.

Victor also has a long background as an investor and is the Co-Founder and Managing Director of S2G Ventures, a multi-stage food and agriculture venture fund that invests in entrepreneurs whose products and services meet the shifting demands for healthy and sustainable food. S2G has invested in Beyond Meat and Victor shares his thoughts on the role that Tyson should be playing for the company. He also gets into Lavva, a vegan yogurt product that is truly unlike any other on the market. Victor describes this unique pili nut-based yogurt as a biological system and explains how it’s few ingredients all work together to create a biological system that actually makes the product creamy and delicious – without the need for added gums or sugars that most vegan yogurts rely on.

To hear more of this fascinating conversation and learn about Victor’s goals to re-engineer the food system for the better, listen in!