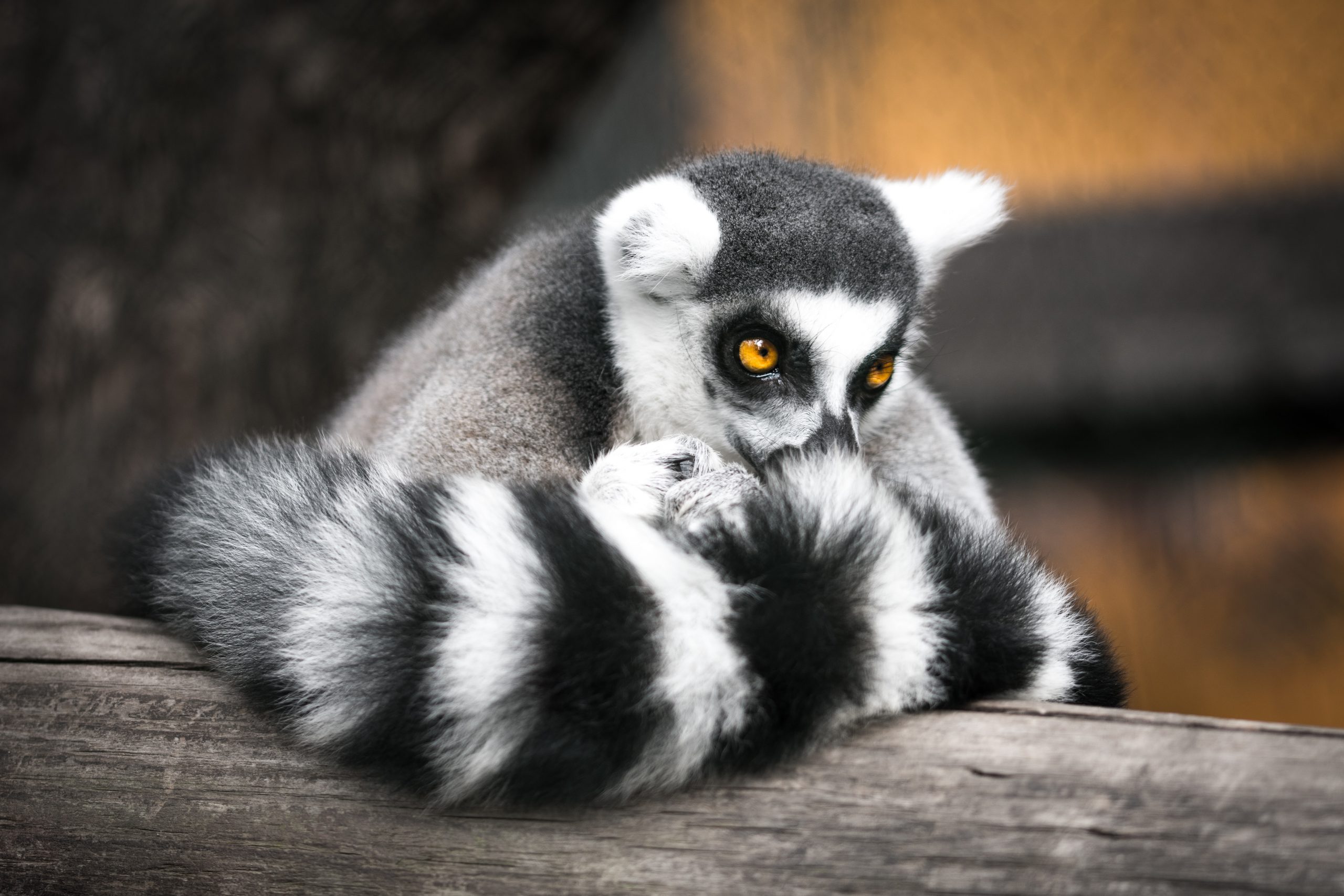 The journal Nature Climate Change has found that by 2070 all of Madagascar’s rainforest will be gone due to deforestation and climate change. The thousands of plants, mammals, reptiles and other animals will be impacted.

80-90% of the species in Madagascar only exist in those areas. The area is considered a “biodiversity hotspot.” Environmentalists are concerned about long term effects of greenhouse gas emissions and deforestation in the health of the area.

Lemurs are in trouble in the area. Two species of ruffled lemurs are critically endangered, according to the study. Because the plants and animals in the area are interconnected, services provided by all species help the others. Lemurs for instance, provide a role in dispersing seeds of plant species. Madagascar has 101 species of lemurs, 95% are endangered.

Andrea Baden, a professor of anthropology at The Graduate Center, CUNY and Hunter College and the lead investigator said of the findings, “When we projected the impact of deforestation and climate change, we found that deforestation alone and climate change alone could reduce ruffed lemur habitat by over 50 percent. Even more alarming, these two factors together are projected to essentially decimate suitable rainforest habitat by the end of the century.”

Sign this petition asking the government of Madagascar to take urgent action to save the rainforests from destruction.

Read more about deforestation in One Green Planet. Check out these articles: