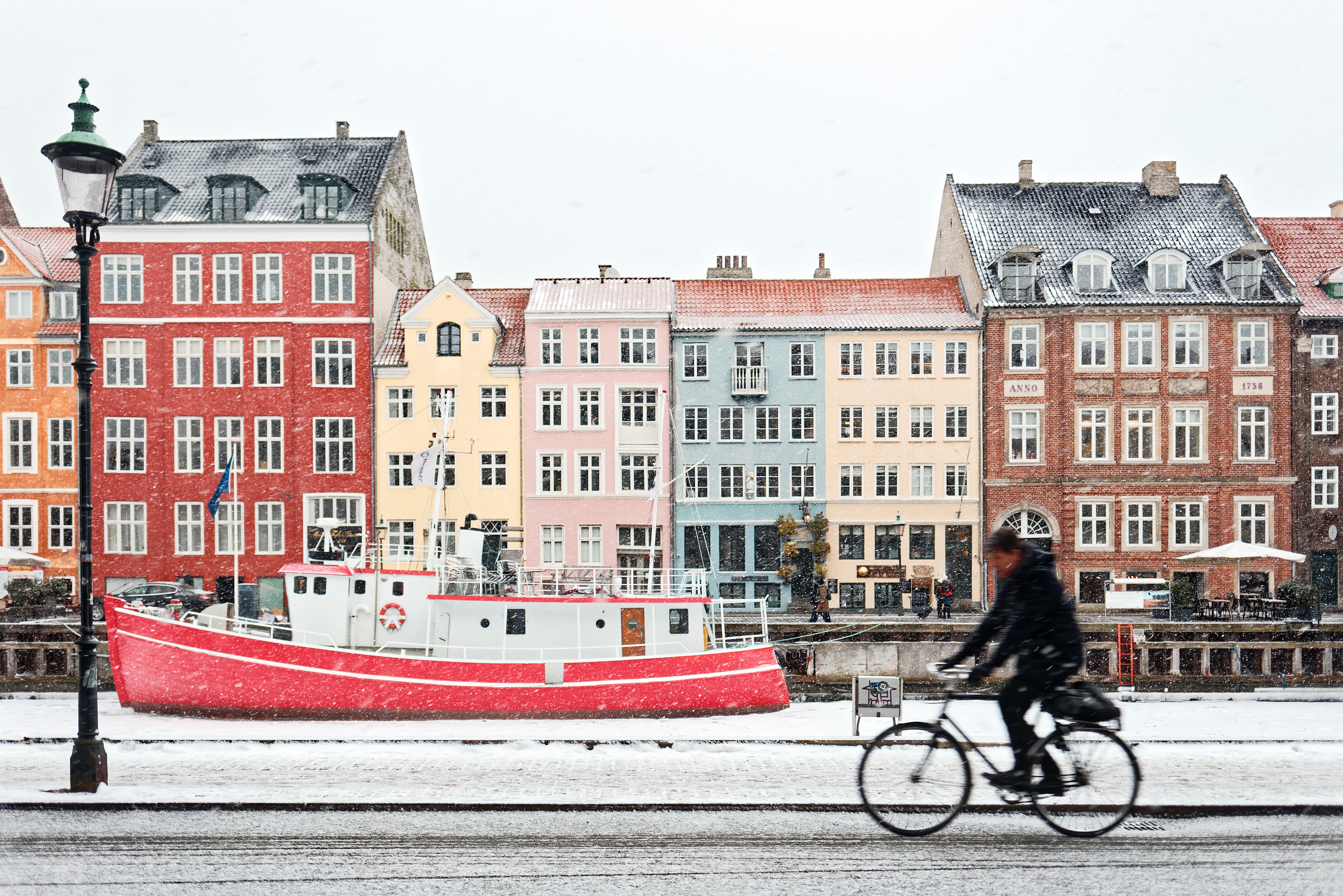 The mayors at the summit announced their support for a global version of Ocasio-Cortez’s Green New Deal. Their plan includes reducing carbon emissions by 50% by 2030 and achieving the Paris Climate Agreement goals.

In her speech, Ocasio-Cortez said that the climate crisis is “already here,” adding, “On this note I speak to you not as an elected official or public figure, but I speak to you as a human being—a woman whose dreams of motherhood now taste bittersweet because of what I know about our children’s future, and that our actions are responsible for bringing their most dire possibilities into focus. I speak to you as a daughter and descendant of colonized peoples who have already begun to suffer.”

Watch the clip of the speech here:

Her speech received a standing ovation and multiple rounds of applause. Ocasio-Cortez then left after her speech to join activists outside Copenhagen city hall for the weekly Fridays for Future march. Fridays for Future was started by Greta Thunberg and has become a regular routine for climate activists around the globe.

Check out more climate news in One Green Planet. Read about the Canadian activists vowing not to have children until Parliament acts on climate change. And read about the climate protests in the United Kingdom.