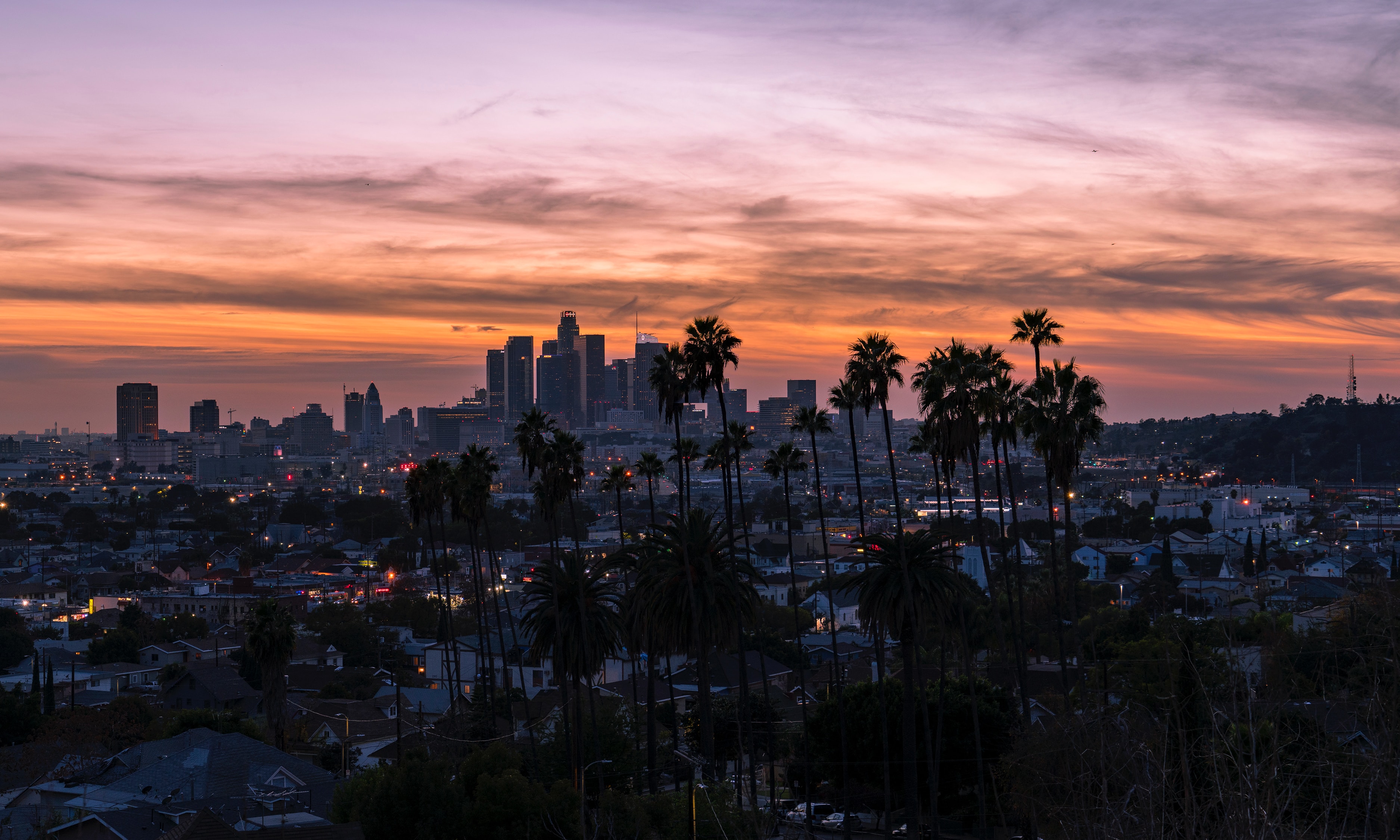 As part of a broader climate change strategy, Los Angeles has hired a forest officer in charge of planting 90,000 trees. Tasked with creating Los Angeles’ “urban forest,” Rachel Malarich has over ten years of experience in urban forestry.

When Eric Garcetti announced his climate change plan for LA in April 2019, he included plans to become carbon neutral and reduce wastewater. The final mandate was trees, “Planting and maintaining at least 90,000 trees — which will provide 61 million square feet of shade — citywide by 2021 and increasing tree canopy in low-income, severely heat impacted areas by at least 50% by 2028.”

The IPCC recommends planting 1 billion hectares of forest by 2050 to help prevent global warming. Rachel Malarich is here to get that job done. Los Angeles already has the largest urban forest in the United States.

So how do you go about planting 90,000 trees? Because Los Angeles gets so warm, it’s important to schedule planting during non-summer times. The city plans to achieve its goal by partnering with nonprofit groups to complete planting. For a warm city like Los Angeles, trees provide a real cooling benefit. Trees provide transpiration, by releasing moisture and cool areas in day or nighttime. And they also provide shade.

Trees are important in urban areas to help combat climate change. They help by taking carbon out of the air and cleaning the air. But Malarich also mentions how important trees are for stormwater capture. Instead of going straight to the pavement, trees help catch water on their leaves and then put the water back into the ground.

Los Angeles joins countries like the United Kingdom and Ireland in recent tree planting goals. Countries across the world are working to combat climate change, and adding trees has become a significant part of that transition.

Read about the man who planted trees in the desert. And read the most recent news on the IPCC report on climate change.