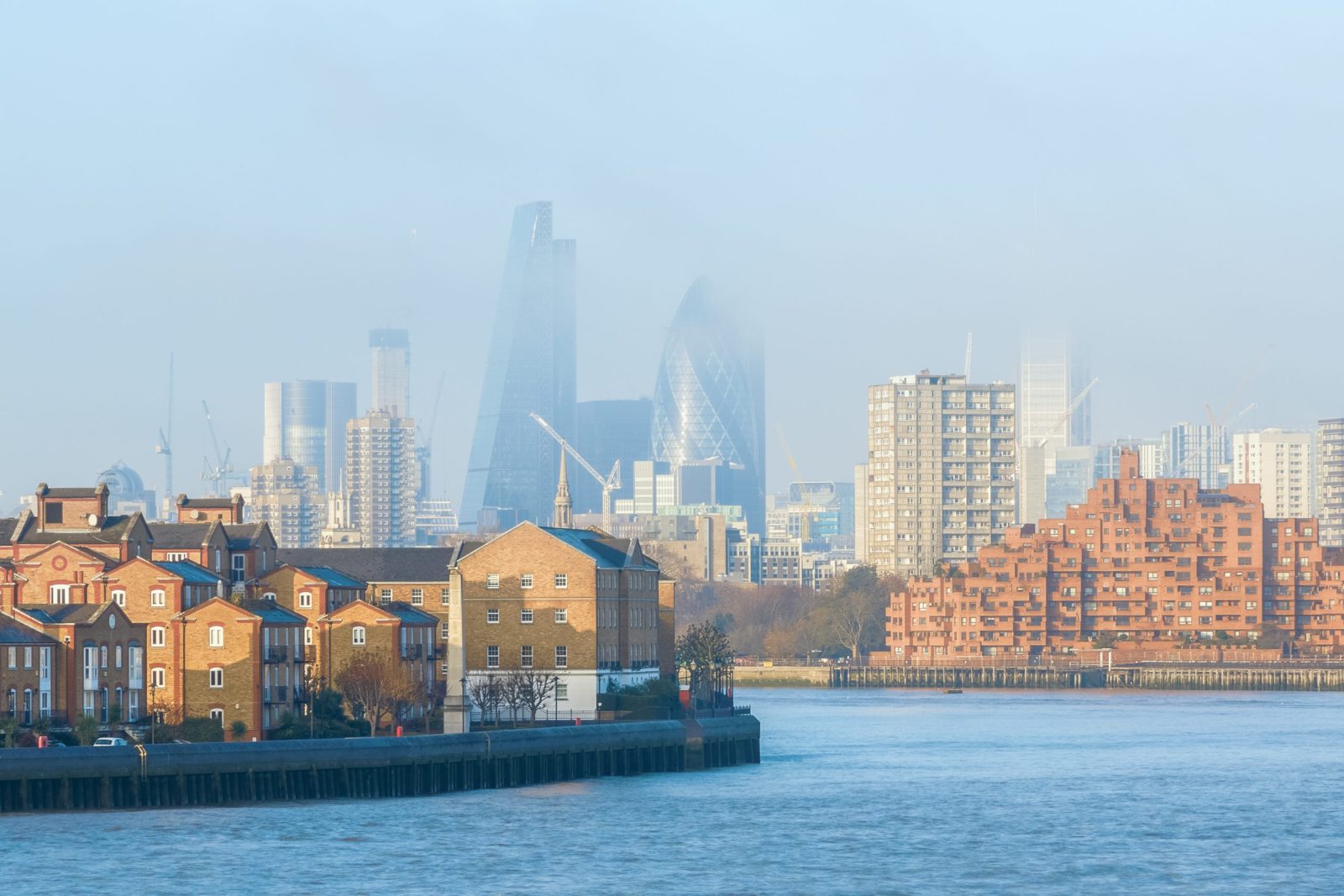 This new art exhibition in London explores our relationship with the air around us and how air pollution affects us.

In the Air will debut at Wellcome Collection until October 16th, 2022. Wellcome Collection is a museum in London that aims to challenge how we think and feel about our health. The museum is always free and shows exhibitions, collections, live programming, digital, broadcast, and publishing all aiming to encourage visitors to find the connections between science, medicine, life, and art.

The newest exhibition, In the Air, will feature works from contemporary artists, including Tacita Dean, Dryden Goodwin, and David Rickard.

“The exhibition explores the relationship between the air and earth, from 3.5-billion-year-old fossilised bacteria that first introduced oxygen into the atmosphere to delicate porcelain sculptures of the glaciers that provide a record of the air and our impact on it,” according to the website.

It will feature material that follows the history of activism against pollution, from 17th-century accounts of coal smoke in London to the modern protests about toxic air and how it disproportionately affects people of color. Perhaps most fascinating will be a pamphlet from 1661 by John Evelyn that is the earliest known writing that calls for authorities to take action against pollution.

Among the other magnificent art calling attention to the air that we are breathing is a piece by Dryden Goodwin. Goodwin first began creating art about pollution back in 2012 when he projected a sketch onto a hospital across from the Houses of Parliament of his five-year-old son breathing the toxic London air, reported The Guardian. Goodwin didn’t stop there. He has been known to draw anti-pollution activists from around his neighborhood, including Rosamund Adoo-Kissi-Debrah, whose nine-year-old daughter died from an asthma attack in 2013 and became the first person in Britain to have air pollution ruled as her cause of death.

Goodwin’s Breathe: 2022 collection will be shown at the In the Air and consists of sketches of six local activists, including Adoo-Kissi-Debrah. Goodwin takes film of his subject’s breathing and then sketches each of the multiple frames.

Goodwin is still drawing for his Breathe: 2022 collection and features his art on advertisements, bus stops, and council buildings across Lewisham.

The Guardian reported that the government is currently proposing air quality targets that are twice the recommended limit of the World Health Organization and this target will not even be met until 2040.

“The vastness of the scale of air pollution is overwhelming but it’s through the local that the vast scale of the global can be incrementally dealt with. It’s really important that the people I drew this time were active and agents for change,” he told The Guardian.

These pieces call attention to how urgent we need to act to combat climate change and pollution. Pollution is a growing problem and we need to start taking accountability and reducing our emissions.