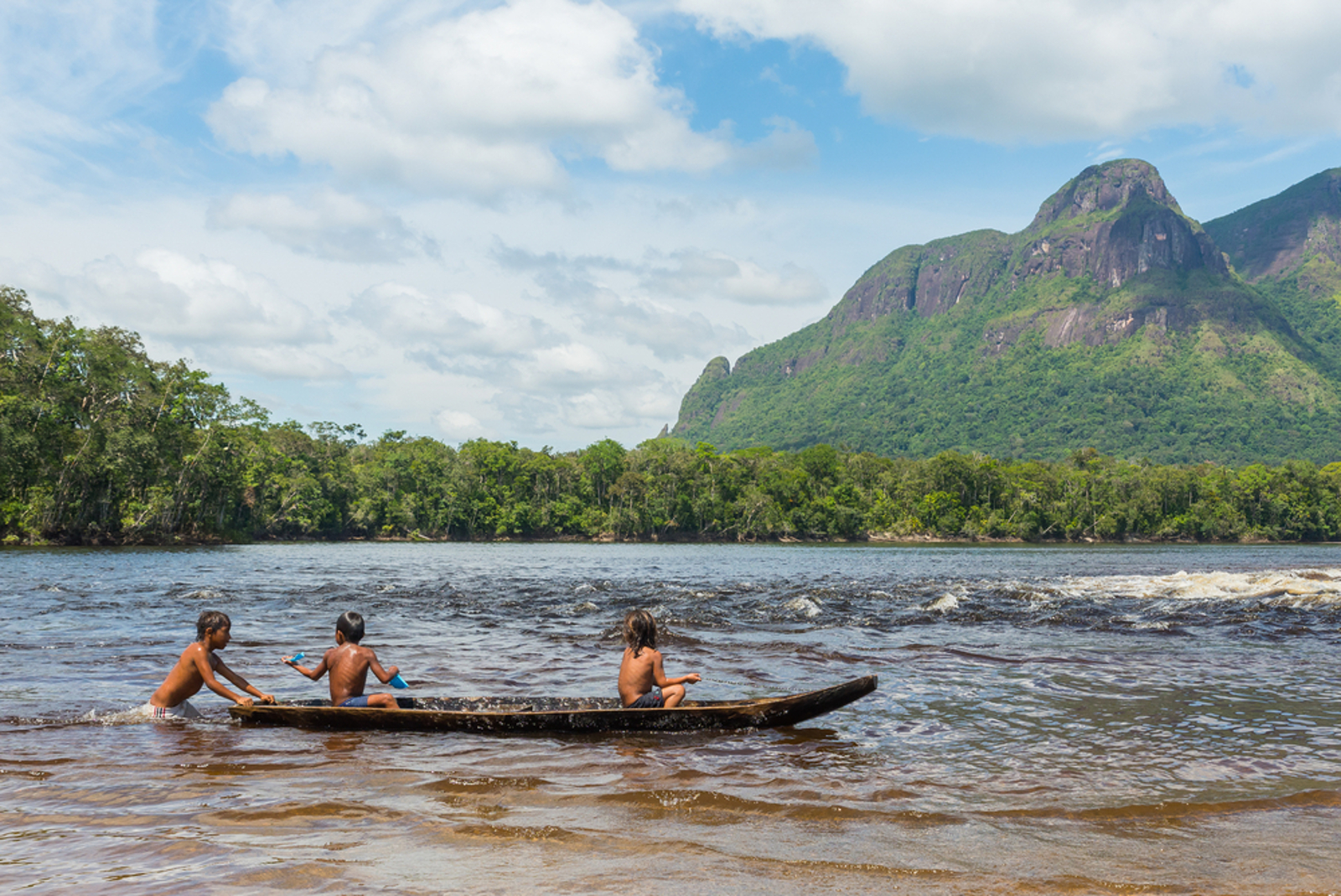 Approximately 370 million indigenous people, 5,000 tribes, reside in more than 90 countries worldwide, within this territory lies 80 percent of the world’s biodiversity.

The reason these two things go together is testament to indigenous peoples’ lasting relationship with nature – something we can all learn from. Not only that, but preserving indigenous homes, and the plant and animal species that dwell there, is a very good reason (if we needed one) to protect our forests.

The masterful knowledge many indigenous people have of their environment is well documented. The Yanomami people of the Amazon, for example, make use of an impressive 500 different plant species every day. They possess such an intricate knowledge of their surroundings that they know which trees play host to tasty edible beetle grubs when they fall, and which species of flowers will be visited by wild honey bees. Nature is part of everyday life and it goes into everything, from building hammocks, to blending body paints. It just isn’t exploited, and the Yanomami people take only what they need to survive. For them, dwindling game supplies is a trigger to move on to another place and allow for replenishment.

Unsurprisingly, many of the world’s medicines originate from tribal people too: it would have taken decades of experimentation to discover what the Yanomami know about the use of the woody Cat’s Claw vine to relieve diarrhea, or the bark of the Copal tree to treat eye infections. Similarly, in South Africa, the plant Hoodia has long been known by Bushmen to be an appetite-suppressant.

Yet, despite the wealth of knowledge and wisdom embedded in forests, they are being destroyed globally at a rate of 50 soccer pitches a minute. Since forests act as nature’s carbon sink – the Amazon alone contains 48 billion tons of carbon dioxide in its trees – destroying them is a bad idea.

So how do indigenous people prevent this from happening? It’s simple: indigenous land rights stop natural areas from being destroyed in the name of capital such as oil, gas, and timber. In fact, in areas of Bolivia, Brazil, and Columbia where land rights are in place, the rates of deforestation are as much as two to three times lower than comparable areas not registered to indigenous people.

A report by the World Resources Institute even concluded that securing the deserved rights for indigenous communities could be the most economically efficient way to fight climate change. Investing in forests as carbon stores is five to 42 times more cost-efficient than trying to capture carbon emissions from fuel-guzzling power stations. So, if rights were to be secured in Bolivia, Brazil, and Colombia we would be 49.7 megatons of carbon dioxide lighter over the next 20 years – that’s the equivalent of taking up to 12.6 million cars off the road annually!

Munduruku Indians successfully opposed the construction of a major dam in the Amazon last year on environmental grounds. The Standing Rock protests against the North Dakota pipeline, which would run straight through the water source of the Sioux Tribe, as well as Native American burial ground, is another example of the coincidence of indigenous and environmental interests. Action is happening worldwide to protect habitats and often by extension, the environment. Ultimately indigenous people need their land rights to be recognized by the state for the conservation forests, as well as livelihoods and culture.

If we want to protect the world’s forests, we should look to the people who still feel connected to nature, and not merely as the thing that sustains them. As David Suzuki writes:

“The way we see the world shapes the way we treat it. If a mountain is a deity, not a pile of ore; if a river is one of the veins of the land, not potential irrigation water; if a forest is a sacred grove, not timber; if other species are biological kin, not resources; or if the planet is our mother, not an opportunity – then we will treat each other with greater respect.”

If you would like to know more about this issue and find out how you can help here are a few global organizations supporting the indigenous community: