In the Fight to Fix the Climate, Less (Meat) is More 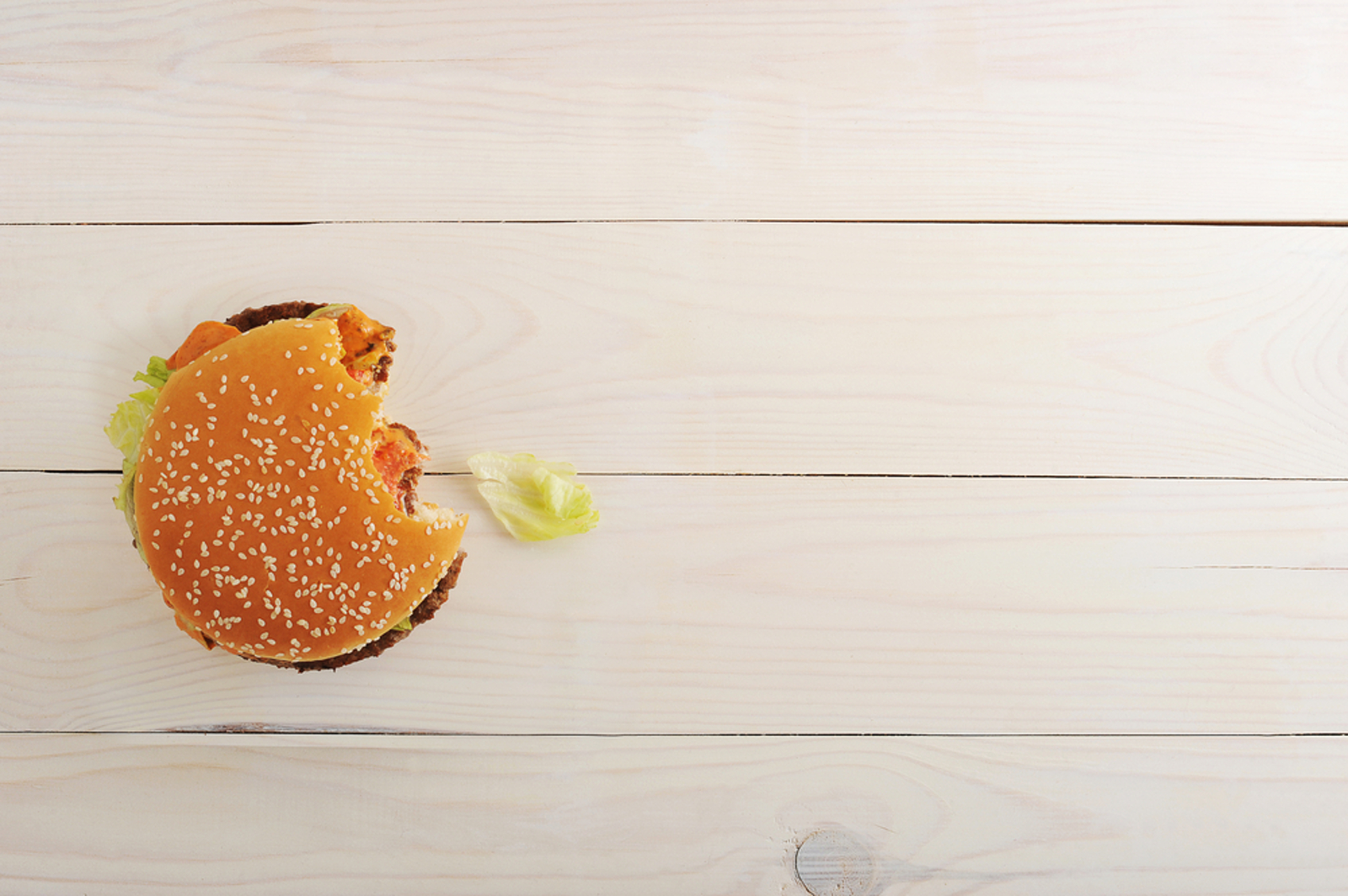 Donald Trump and EPA Director Scott Pruitt do not believe in climate change. This puts them at odds with most Americans. With the federal government actively pushing to reverse Obama’s environmental protection policies, stewardship of the planet becomes our responsibility and our challenge. That’s a big job — but it happens to have an easy solution.

Numerous studies, including the recent one by the National Academy of Sciences, all point to the same conclusion — reducing the amount of meat and dairy we consume dials back everything from rising sea levels to species extinction. If you’re looking for something positive to do for Earth Day, look no further than your plate.

Most of the American population concurs with the EPA’s findings that increased carbon production is a result of human activity. Decreasing the amount of animal products in our diet is a human activity that can reverse the process. Simply choosing to eat less meat, fish, and dairy is a minor change with big environmental consequences:

All of this is enough to make you lose your appetite … or at least eat differently. It’s now easier than ever to reduce the amount of meat in our diets. Some people may choose to join celebrity chefs like Giada di Laurentis and Mario Batali, and participate in Meatless Monday (or Fish-Free Friday). Others may decide to treat meat and dairy as more of a flavoring or condiment instead of the main event—or simply make it the main event a little less often. One Green Planet’s #EatForThePlanet initiative is a great way to learn more and get started.

Restaurants, supermarkets, and academic, institutional, and corporate foodservice providers routinely offer meatless options you actually want to eat (hello, veggie fajitas). Ben and Jerry rolled out not one but four vegan flavors last year proving that not only are plant-based options good for the environment and human health, but they make good business sense too. Numerous other companies are also rising to meet the new consumer demand.

Eating less meat and dairy and more produce, beans, and whole grains (and okay, a little vegan ice cream) not only benefits the environment but it benefits us as well. Diverse studies find the most sustainable foods to grow sustain us also, by offering the most nutrition. You’re not only reducing carbon emissions, you’re reducing the risk of diabetes, cardiac disease, and cancer — the diseases posing the greatest barriers to human wellness.

This is not about demanding — or even legislating — a vegetarian or vegan diet, though both are great ways to reduce consumption of animal products. This is about making a personal choice that can decrease global greenhouse gas emissions by 30 to 70 percent by the year 2050, will boost the economy by reducing health care costs, and makes you look and feel better, too.

Ten years ago, someone who enjoyed meatless meals sometimes but not all the time was called a flexitarian. Now it’s climatarian — someone who makes food choices based on environmental impact. Another term (coined by me!) is “reducetarian.” Call it what you will, but regardless, it’s a growing grassroots movement. According to a new report by the Natural Resources Defense Council, American beef consumption has dropped almost 20 percent in the last decade. There’s every reason in the world to keep the trend going.

The Trump administration argues that reversing environmental protection will create more jobs.  On the contrary, taking steps towards sustainability is the most important job we have — and it’s easy to accomplish. Eating less meat and dairy takes us from mere mindless consumers to agents for a sustainable environment and a sustainable future. For Earth Day — and every day — do more with less.