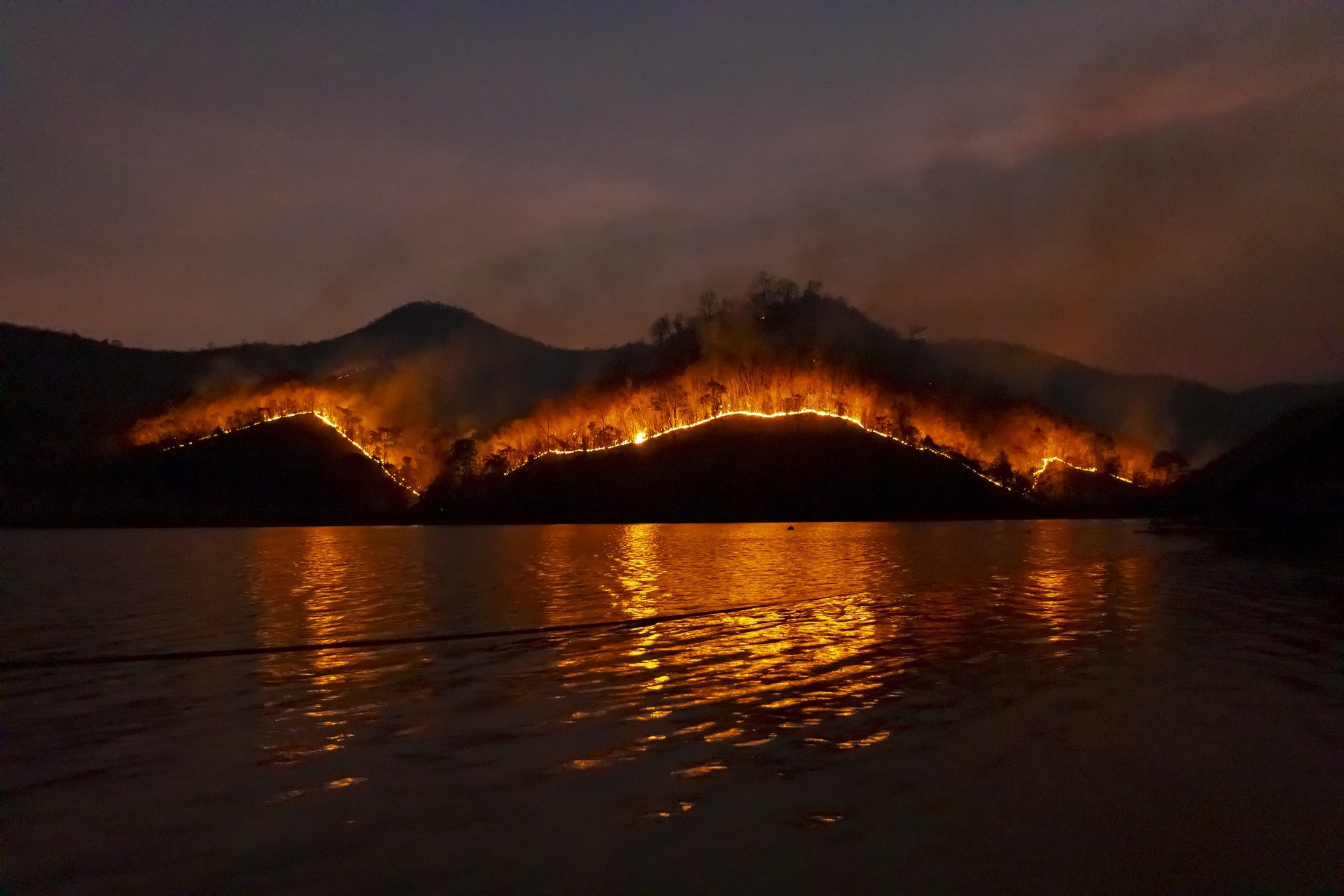 According to Bloomberg, a new study has found that the smoke created by the 2018 Camp Fire in Northern California contained very high levels of toxic metals, including lead. This study brings attention to the harmful health effects of the onslaught of wildfires taking over the Western U.S.

The city of Chico had “lead concentrations briefly spike to 50 times the average level.” The newly found toxic metals mean that wildfires don’t just harm the people next to the actual fires, but also those who come in contact with the smoke drifting throughout and past California.

The 2018 Camp Fire was incredibly ruinous. According to NPR, it killed 85 people and burned down 19,000 buildings. Toxic substances were released into the air from the materials in the incinerating structures.

The study also found zinc, calcium, and iron, all in high levels. The smoke containing these metals traveled to San Jose.

The risk of wildfires in the Western U.S. is quite high. According to NBC News, the Bootleg Fire in Southern Oregon scorched 150,000 acres of land, including key power lines connecting to California. There’s no denying that climate change is at least partially to blame for these fires. The Western U.S. is seeing record high temperatures.

The increase in wildfires makes buildings made with metals a cause for concern. As more begin to burn down, more toxic metals will be released into the air and carried around the country.