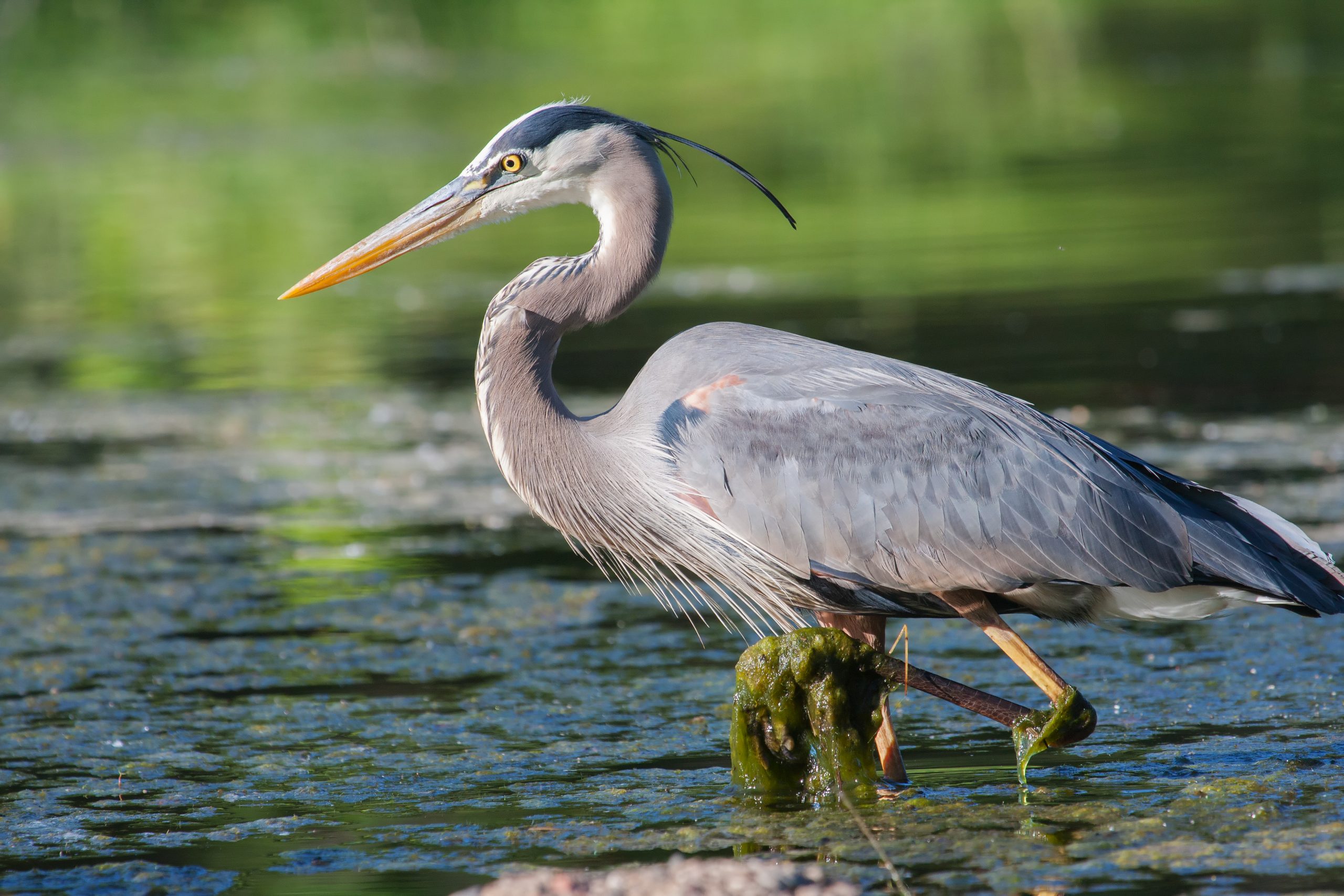 A group called Defend Ballona Wetlands has sued the California Department of Fish & Wildlife (CDFW). Molly Bassler, a Climate Reality Project leader with the Los Angeles chapter, and Robert van de Hoek, a wildlife biologist, are joining it in the suit. The litigants are challenging the CDFW’s approval of a project they say would destroy the wetlands on the coast of Los Angeles.

The Ballona Wetlands Ecological Reserve spans 640 acres, most of which belong to the public. It is home to 1,700 animal species, some threatened and endangered, and is the last coastal wetland in Los Angeles.

The suit claims that a proposed “restoration” of the wetlands would in fact destroy it. The project, litigants say, is being pushed by SoCalGas through several front organizations. SoCalGas operates a gas storage system beneath the wetlands. Defend Bellona Wetlands contends SoCalGas wants to fix this decaying oil-and-gas–infrastructure under the guise of restoring the reserve.

The proposed bulldozing of the wetlands would destroy animal habitats, including those of endangered and threatened species. Species affected include over 200 varieties of bird, foxes, skunks, and salamanders.

A lawyer for Defend Ballona Wetlands, Bryan Pease, has accused Governor Newsom’s administration of hypocrisy. He said, “Our Governor’s cabinet members just announced a series of initiatives that support ‘Nature Based Solutions’ to counter climate change. So, how does Governor Newsom justify a project to bulldoze and excavate more than 2.5 million cubic yards of soil, paving the way for a new fossil fuel infrastructure for the aging gas storage field under this ecological reserve?”

Van de Hoek added, “The State cannot legally dismiss the many documented sightings of endangered species and species on the California List of Species of Special Concern. The law says they must address those species, and, in many cases, they did not. The ‘Nature Based Solution’ at Ballona is to protect the landscape, not to experiment with it.”