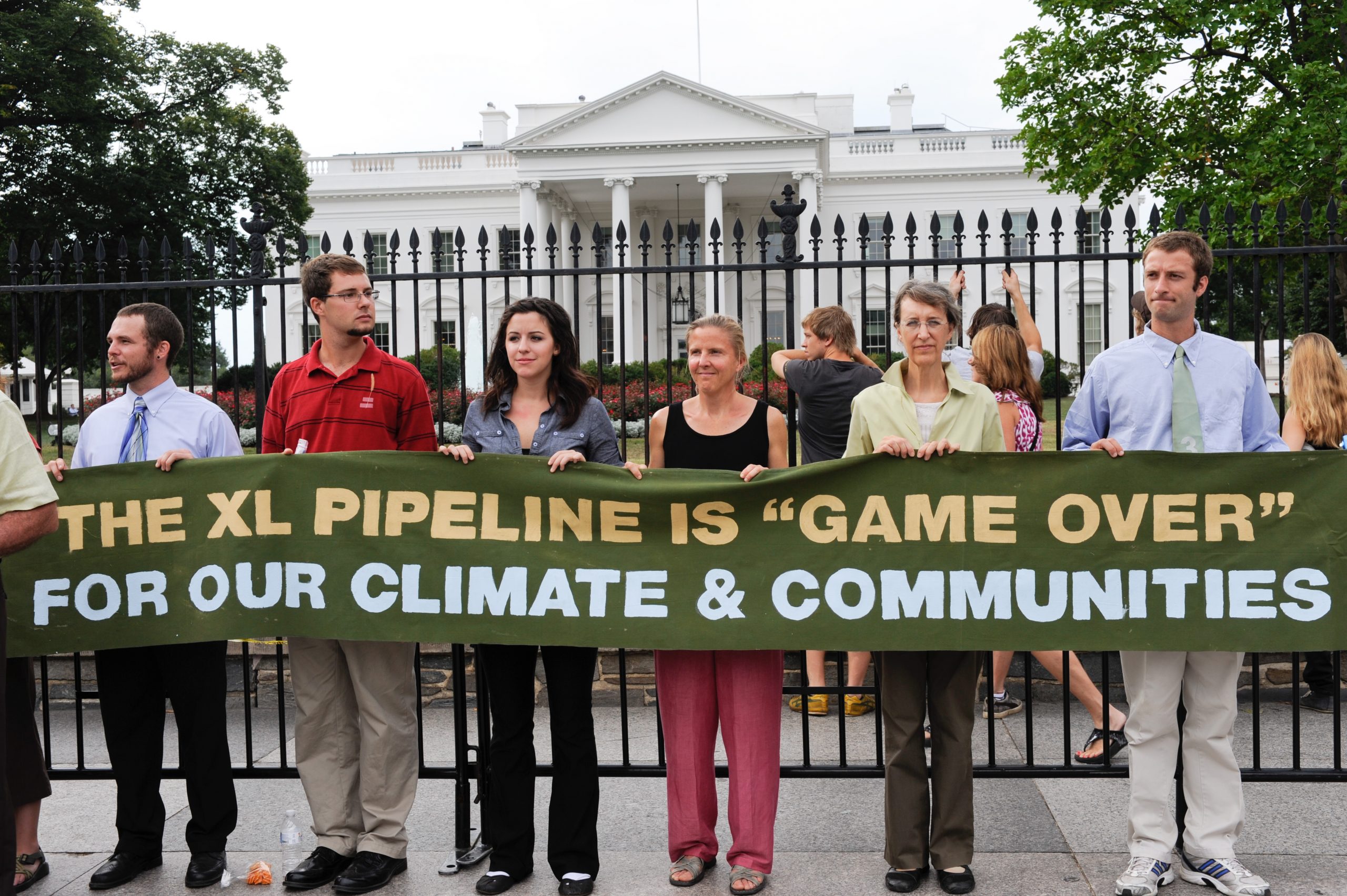 The developer of the controversial Keystone XL pipeline project announced they were pulling the plug on the project, CNN reported. The Biden Administration revoked its permit in January.

The company behind the project, TC Energy, said it had decided to end the pipeline after reviewing options and consulting with the government in Alberta.

“The cancellation of Keystone XL is a reminder that this project was never needed and never in the public interest, and that it is time for the fossil fuel era to rapidly come to a close,” David Turnbull, strategic communications director with Oil Change International, said in a statement.

Keystone was originally proposed to bring oil from Canada’s western tar sands to the United States and has been under contention for years.

Environmental groups promoted the news and urged the Biden administration to cancel other pipeline projects under consideration. “The termination of this zombie pipeline sets precedent for President Biden and polluters to stop Line 3, Dakota Access, and all fossil fuel projects,” Kendall Mackey, campaign manager of 350.org’s Keep It in the Ground campaign, said in a statement.

Sign this petition to stand with the IEA and demand that all major oil and gas companies switch to the production of sustainable, green energy now. Make sure that government leaders, including President Joe Biden, mandate this switch.