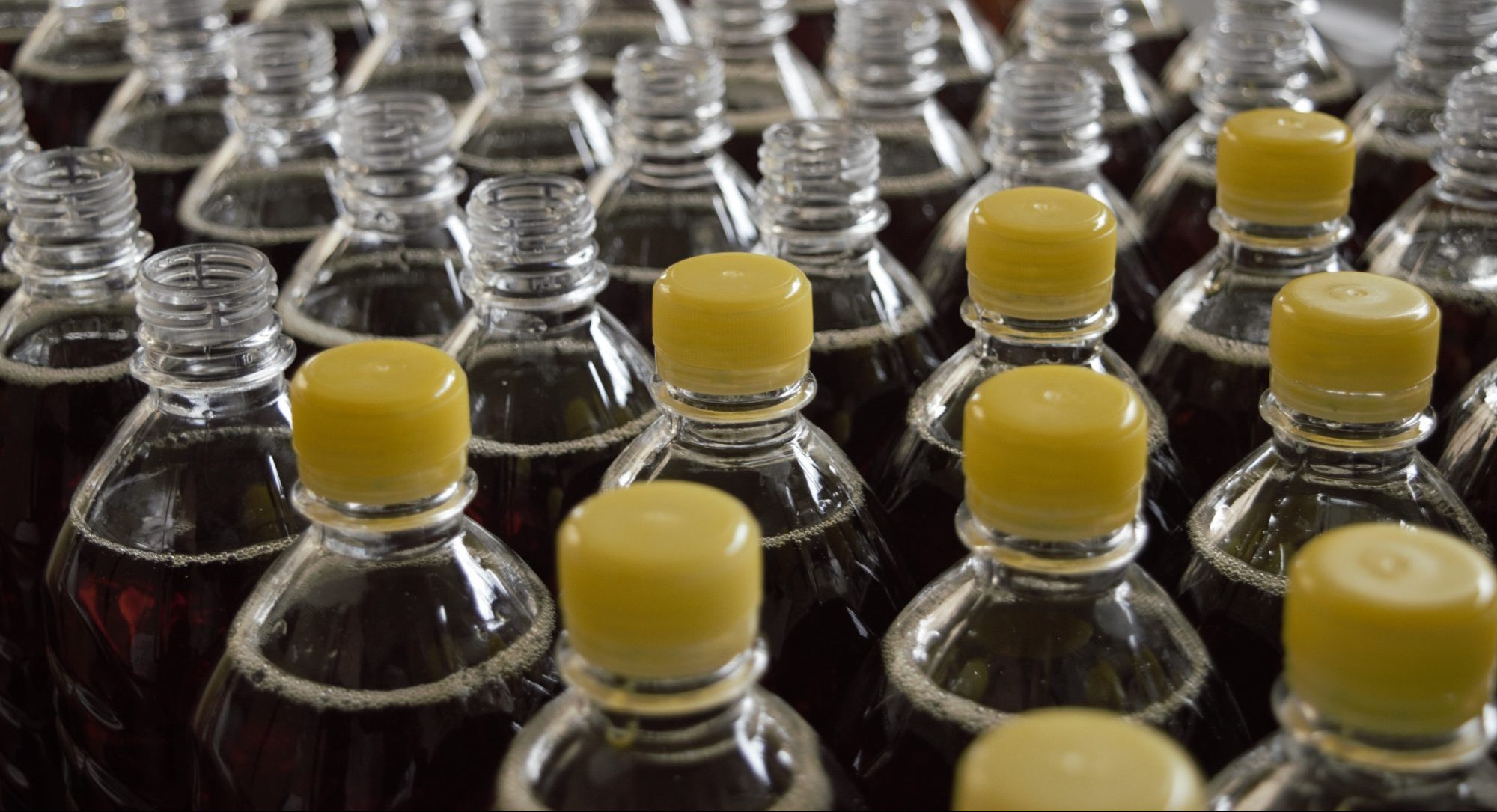 Italy announced on October 28 that it would tax plastics and sugar as part of its 2020 budget. The government hopes to raise 1.3 billion euros from the new rules, according to Reuters.

In a latest string of government action on the environment in the EU, the plastic tax is another step. The government set forth a proposal for a tax of 1 euro per ton of plastic packaging. Italy is the second largest producer of plastic products in the European Union, after Germany.

Taxes are helpful in curbing certain consumer behaviors. Taxes on sugar, are meant to curb obesity and health issues by making consumers buy less sugar. The tax on plastic is meant to curb plastics. And producers aren’t happy about it.

Starting in July, 2020 producers will pay the 1 euro tax per kilogram of plastic produced. Sibeg, the company that markers Coca-Cola in Catania, Italy, estimates revenue cuts of up to 27% from the new tax. Producers argue the taxes won’t help the environment or health, but will just hurt the economy. They say that the replacement materials for plastic are “heavier and bulkier” and have worse environmental impact.

The European Union has pledged to recycle 10 million tons of plastic packaging. The United Kingdom has plans for a similar tax. Single-use plastics are a growing problem globally since they are not readily recyclable. When plastic lingers in the environment, it breaks down into smaller pieces called microplastics that can be harmful to marine and animal life.

Read more about the European Union’s environmental actions, including Germany’s ambitious carbon plan and Copenhagen’s C40 Summit. Also here are some important resources about the harmful effects of plastic and sugar:

We highly recommend downloading the Food Monster App on iTunes — with over 15,000 delicious recipes it is the largest meatless, vegan and allergy-friendly recipe resource to help reduce your environmental footprint, save animals and get healthy!