Italy Evacuates Ahead of Glacier Collapse Due to Global Warning 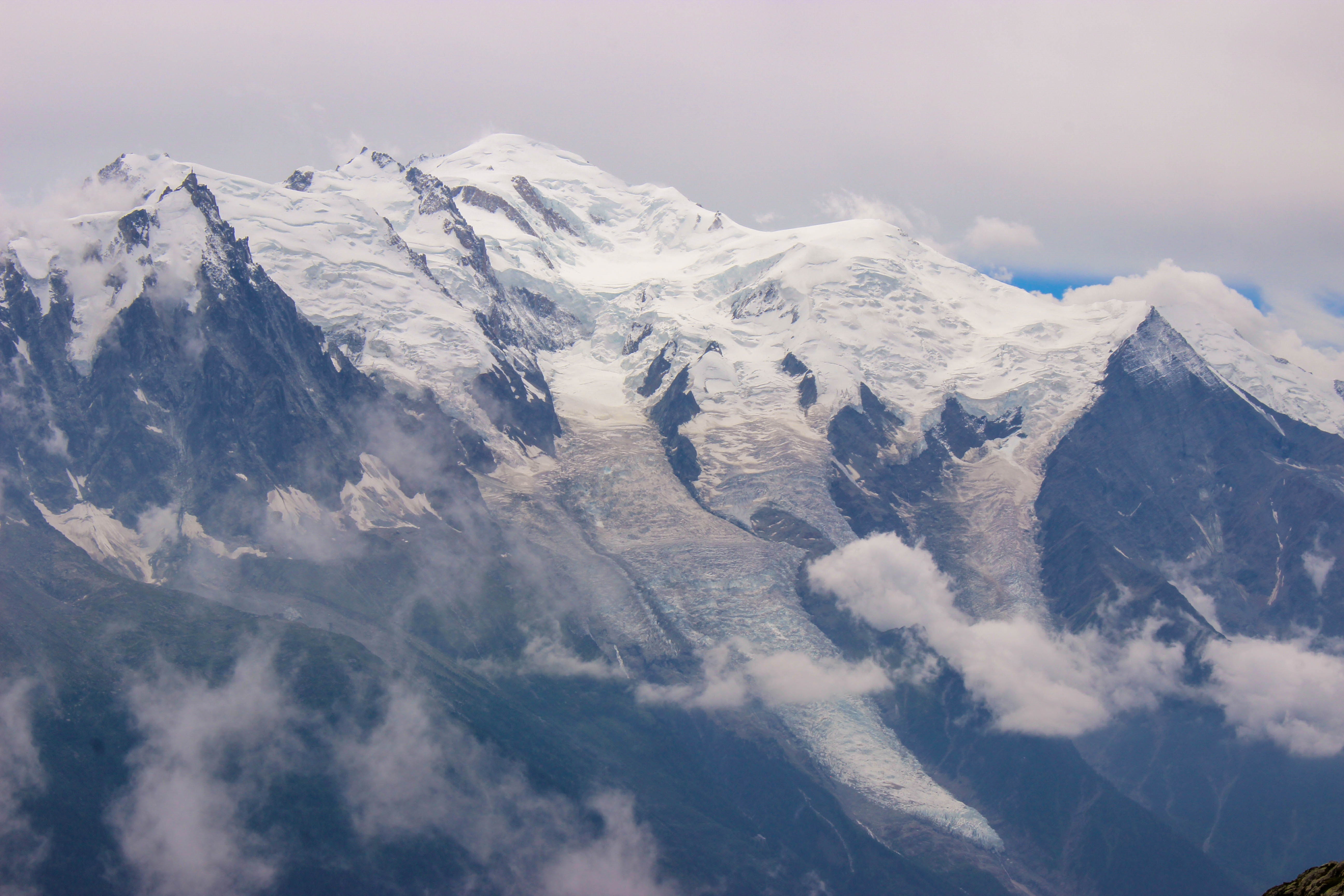 The Mont Blanc glacier is due to collapse any minute, according to Italian officials. The police have ordered evacuations and closed roads in the area. The mayor of Courmayeur, Stefano Miserocchi, announced the need for safety after experts said a large portion of ice on the glacier was expected to slide off.

Authorities have been watching the area closely since 2013. 8.8 million feet of ice is the estimated amount of the break off. In August and September of this year, the glacier was moving at 20 to 24 inches a day. If the glacier collapse happened as estimated, it would not affect residential or tourist areas.

The mayor blamed climate change for the moving glacier. “These phenomena once again show that the mountain is going through a phase of strong change due to climatic factors, therefore it is particularly vulnerable. In this case, it’s a temperate glacier particularly sensitive to high temperatures.”

Mont Blanc is a popular tourist and skiing area. It is the largest mountain range in Western Europe, with 11 peaks over 13,000 feet.

This is another example of how a changing climate has affected our planet. This week has been filled with news of climate change and the U.N. Climate Summit. Italian Prime Minister Giuseppe Conte, spoke on Wednesday at the U.N. General Assembly about climate change, “News that a glacier on the Mont Blanc risks collapsing is a warning that can’t leave us indifferent, it must shake us up and we have to mobilize.” Italy ranked 18 on a list of total carbon emissions from each country in 2018.

On Wednesday, the IPCC released a landmark report on the affect climate change will have on the cryopshere and oceans.